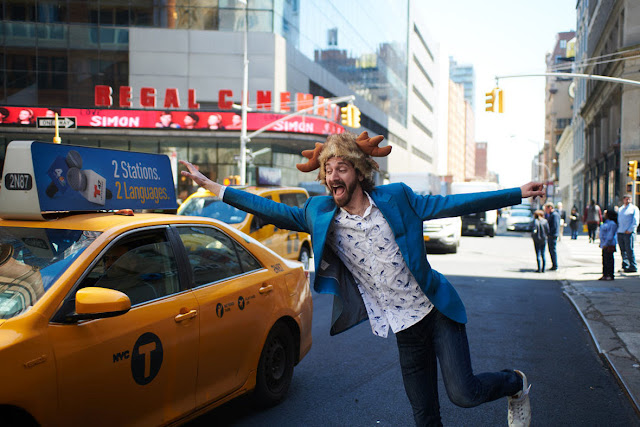 "His original songs, like 'Moose on the Loose' ... are absurdly invigorating — everyone bops and beams. Everyone." — New York Magazine

"Gleefully existing in its own time zone, this is pretty much like nothing in kids' music that you've heard before." — Midwest Record

"The CD is like a soundtrack for a super fun playgroup music time."
— 2019 NAPPA Award review

The single, "Moose on the Loose", is one of the biggest hits from Jesse's acclaimed Moozika! music classes and the shows he performs for kids and families with his Moozika! band.

Named one of the top three “Absolute Best” kids’ music classes in NYC by New York Magazine, Moozika!’s Spanish - English curriculum is powered by an ethos of expansive love and gentleness that also permeates every playful song on Moove to the Moozika! The album will be released on October 25.

“This album represents a capstone celebration of more than five years of creating vivid musical experiences for the hundreds of children who’ve participated in Moozika! classes and attended Moozika! band shows throughout Brooklyn,” says Jesse Goldman. “I want to see families rocking out to Moove to the Moozika! ‘til the cows come home and then discovering fresh new ways of making each song a living thing. Can they decorate the melodies with their own variations or even create new music inspired by the album? Moove to the Moozika! is an invitation to play!”

Jesse Goldman is passionate about using his skills as a musician, fluent Spanish speaker, music educator, and community organizer to create a more loving world. Counting Bobby McFerrin among his personal mentors, Jesse has long been active in improvised music circles in NYC, where he facilitates workshops for learning to create spontaneous a capella music. He has teamed with acclaimed artists of all stripes, from jazz/hip-hop drummer Makaya McCraven to Grammy-winning musical theater writer Ty Defoe, and his original music has been featured in venues throughout NYC, including the Queens Museum, 54 Below, the Duplex Theater, ShapeShifter Lab, and the Laurie Beechman Theater.

The complete Moove to the Moozika! album will be available at CDBaby, Bandcamp, iTunes, Amazon, and www.Moozika.com on October 25, 2019. 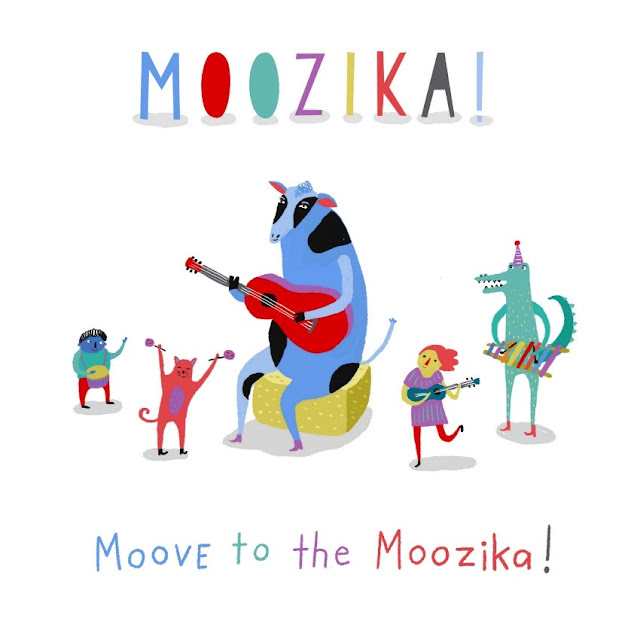 Moove to the Moozika! Album Release Celebration for Kids & Families!

ADMISSION: $15 at the door. $10 in advance for adults and children age one and older. $8.75 per person for families of four or more.