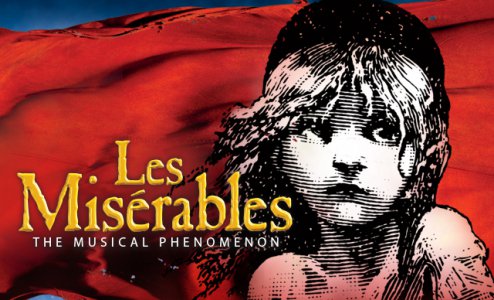 
With glorious new staging and dazzlingly reimagined scenery inspired by the paintings of Victor Hugo, this breathtaking production of LES MISÉRABLES, which broke box office records during its pre-Broadway tour, has left both audiences and critics awestruck, cheering “Les Miz is born again!” (NY1).

Cameron Mackintosh said, “I’m delighted that after a four-year absence this glorious production is once again touring the major cities across North America and is more spectacular than ever.” 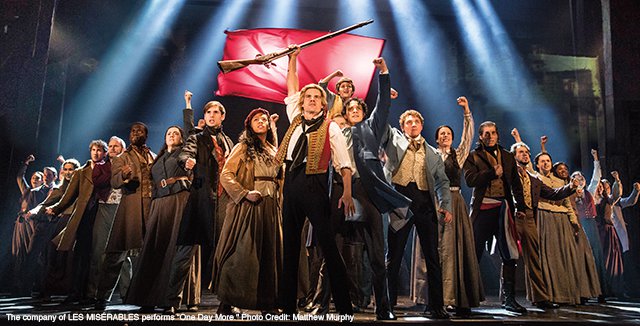 Set against the backdrop of 19th-century France, LES MISÉRABLES tells an enthralling story of broken dreams and unrequited love, passion, sacrifice and redemption – a timeless testament to the survival of the human spirit. Featuring one of the greatest scores of all time, with thrilling and beloved songs including “I Dreamed A Dream,” “On My Own,” “Stars,” “Bring Him Home,” “One Day More,” “Do You Hear the People Sing” and many more, this epic and uplifting story has become one of the most celebrated musicals in theatrical history. Along with the Oscar-winning movie version, it has now been seen by more than 120 million people in 52 countries and in 22 languages around the globe. LES MISÉRABLES is still the world’s most popular musical, breaking box office records everywhere in its 33rd year.

Cameron Mackintosh’s production of Boublil and Schönberg’s LES MISÉRABLES has music by Claude-Michel Schönberg, lyrics by Herbert Kretzmer from the original French text by Alain Boublil and Jean-Marc Natel, additional material by James Fenton and original adaptation by Trevor Nunn and John Caird. The original LES MISÉRABLES orchestrations are by John Cameron with new orchestrations by Christopher Jahnke, Stephen Metcalfe and Stephen Brooker. The production is directed by Laurence Connor and James Powell, designed by Matt Kinley inspired by the paintings of Victor Hugo with costumes by Andreane Neofitou and Christine Rowland, lighting by Paule Constable, sound by Mick Potter, musical staging by Michael Ashcroft and Geoffrey Garratt and projections by Fifty-Nine Productions. Music Supervision is by Stephen Brooker and James Moore, with casting by Kaitlin Shaw for Tara Rubin Casting.

“**** (4 out of 4 stars). One of the greatest musicals ever created! A gorgeous touring ‘Les Misérables’ is back on the barricades, renewed and refreshed.”
-Chicago Tribune

“This ‘Les Miz’ is a winner. Standout cast shines in revamped production.”
-The Providence Journal

“You simply won’t want it to end.”
-Boston Globe

“A stirring, thumping, heart-throbbing return of a pop opera whose themes of revolution and righteousness seem particularly well suited to our current turbulent times.”
-Hartford Courant 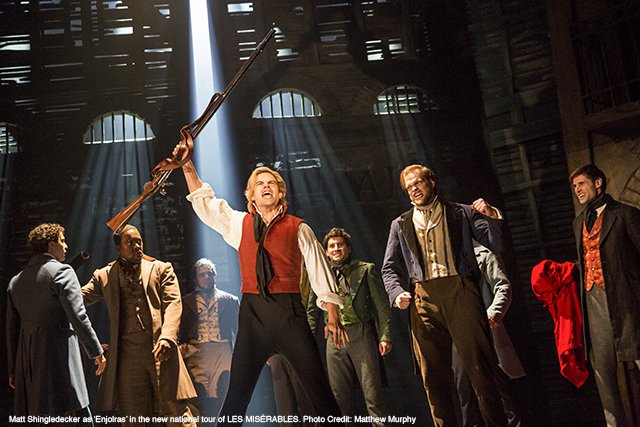 LES MISÉRABLES originally opened in London at the Barbican Theatre on October 8, 1985, transferred to the Palace Theatre on December 4, 1985 and moved to its current home at the Queen’s Theatre on April 3, 2004 where it continues to play to packed houses and is the only version of the original production left in the world. The original Broadway production of LES MISÉRABLES opened at the Broadway Theatre on March 12, 1987 and transferred to the Imperial Theatre on October 17, 1990 running for 6,680 performances. The original US National Tour began in November 1987 and visited over 150 cities before closing in St. Louis, MO in 2006. Broadway audiences welcomed LES MIZ back to New York on November 9, 2006 where the show played the Broadhurst Theatre until its final performance on January 6, 2008. 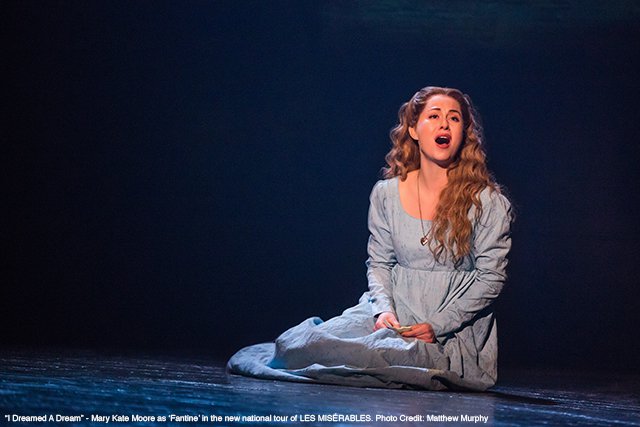 The new production is currently playing to sold out houses across North America, Mexico City and on tour in the U.K and has also been seen in Brazil, Korea, Japan, Canada, Australia, Spain, France, Manila, Singapore, Dubai and Broadway. To date, LES MISÉRABLES remains the 5th longest-running Broadway production of all time.

TICKET INFORMATION
Individual tickets for the LES MISÉRABLES will go on-sale to the public on Friday, May 10, 2019 and range in price from  $35-$105 with a select number of premium tickets available. Tickets are available now for groups of 10 or more by calling Broadway In Chicago Group Sales at (312) 977-1710 or emailing GroupSales@BroadwayInChicago.com. For more information, visit www.BroadwayInChicago.com. 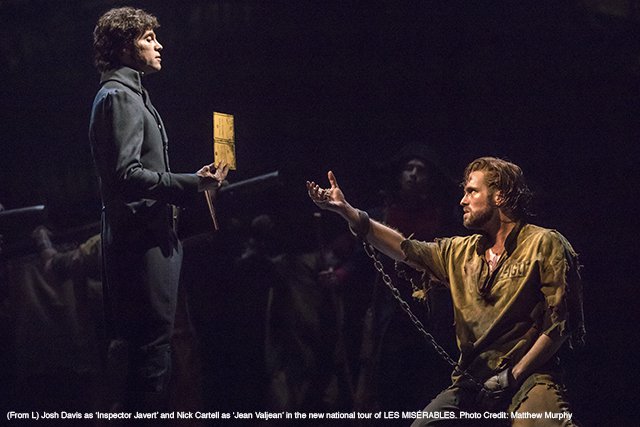