FREE THEATRE: Barrel of Monkeys’ THAT’S WEIRD, GRANDMA Tours Chicago Neighborhoods This Summer through Night Out in The Parks

Tours Chicago Neighborhoods This Summer through Night Out in The Parks

An Original Sketch Show that is
Written by Kids, Performed by Grownups,
and Enjoyed by Humans 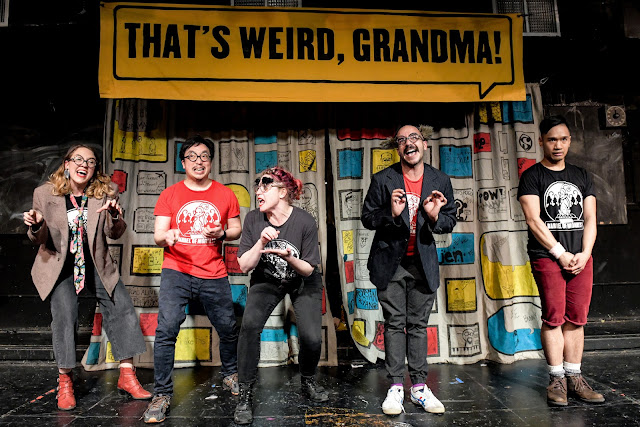 Here at ChiIL Mama & ChiIL Live Shows, we've been fans of these silly simians for well over a decade. Whether you're long time fans or have never seen Barrel of Monkeys (BOM) before, now's your chance to catch them for FREE through the Chicago Park District’s Night Out In The Parks initiative. Highly recommended hilarity.


What's more fun than a Barrel of Monkeys? Free BOM shows in the parks!

Barrel of Monkeys is bringing its much-lauded sketch show THAT’S WEIRD, GRANDMA to audiences across the city this summer for a series of free performances through the Chicago Park District’s Night Out In The Parks initiative. The stories featured in THAT’S WEIRD, GRANDMA are written by Chicago elementary school students, adapted for the stage and performed by Barrel of Monkeys company members and directed by Artistic Director Brandon Cloyd. No reservations necessary. For additional information, visit www.barrelofmonkeys.org. 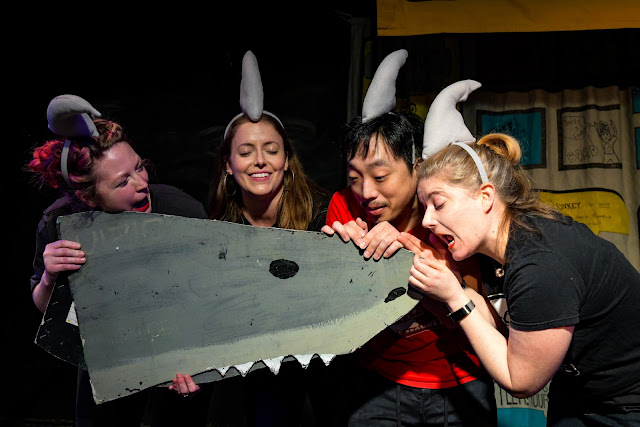 Now in its eighteenth year, THAT’S WEIRD, GRANDMA features adaptations of stories written during Barrel of Monkeys’ creative writing residencies in Chicago elementary schools. BOM’s ensemble of professional actors, comedians and musicians bring the young authors’ stories to life as raucous sketches, songs and movement pieces, performing first for students in their schools and then for the public. These stories – from hilarious dialogues between unlikely characters to poignant pleas for social change – resonate with adults while celebrating the imaginations of young people. 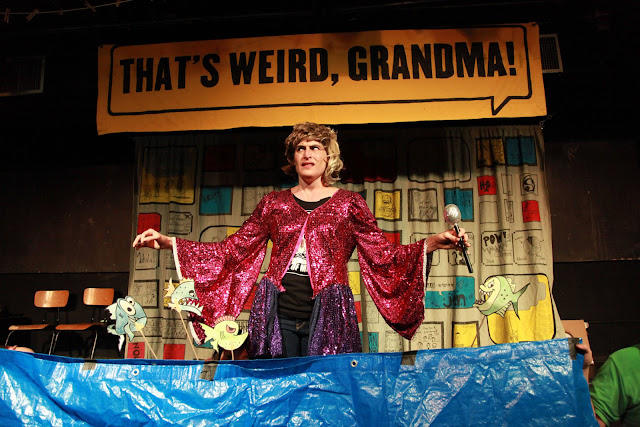 
Night Out in the Parks brings more than 2,000 cultural events to parks in Chicago's neighborhoods throughout the year.  Chicagoans and visitors alike, enjoy the breadth of world-class events in every one of the city's 77 community areas and all 50 wards.

In its seventh year, the 2019 Night Out in the Parks series brings more than 1,200 events to neighborhood parks this summer, making community parks safe havens and hubs of cultural activity.  From theater performances and concerts to community workshops, nature-based programs, dance performances, festivals, and more, there is something for everyone happening in the parks! 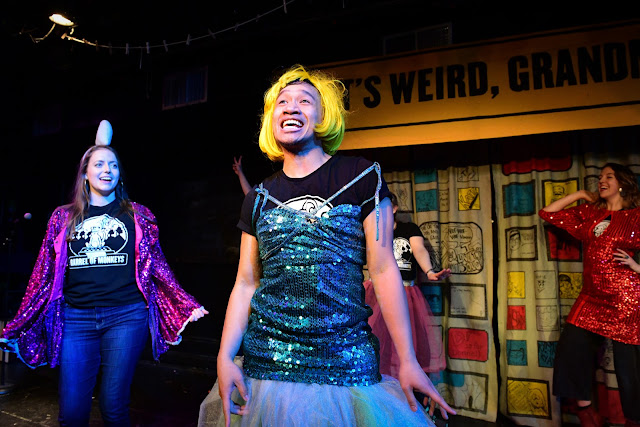 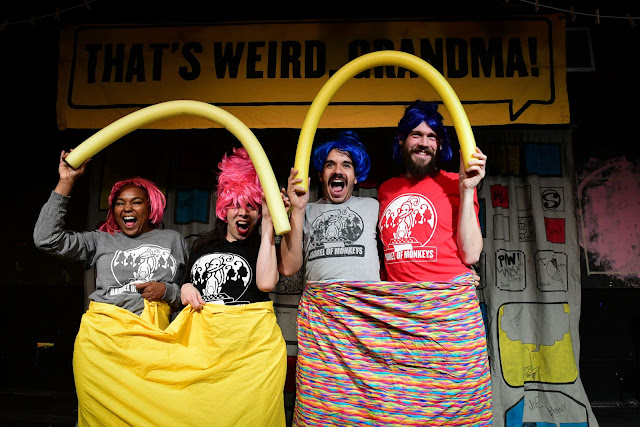 
About Barrel of Monkeys

Barrel of Monkeys is sponsored in part by Wintrust Financial, Allscripts, Inc., Ernst and Young and Punchkick Interactive. It receives generous support from the Illinois Arts Council Agency; the National Endowment for the Arts; a CityArts Grant from the City of Chicago Department of Cultural Affairs and Special Events; the Chicago Community Trust; Crown Family Philanthropies; Alphawood Foundation of Chicago; the Maurice R. and Meta G. Gross Foundation; Polk Bros Foundation; the Richard H. Driehaus Foundation; the Robert and Isabelle Bass Foundation, Inc.; The Saints; The Topfer Family Foundation, and many other generous individuals and foundations.
Posted by Bonnie Kenaz-Mara at 3:38 PM