“Hey Ho Let’s Go!” to a play about the Ramones followed by a concert. Not a f***ing musical.

FOUR CHORDS AND A GUN

BROADWAY IN CHICAGO’S
BROADWAY PLAYHOUSE AT WATER TOWER PLACE
BEGINNING ON SATURDAY, MAY 18, 2019

I'll be out for opening night, May 19th, reviewing for ChiILMama.com & ChiILLiveShows.com so check back soon for my full review.

Broadway In Chicago Broadway is delighted to announce there will be a digital lottery and rush tickets for FOUR CHORDS AND A GUN.  This new production will play Broadway In Chicago’s Broadway Playhouse at Water Tower Place (175 E. Chestnut) beginning on Saturday, May 18, 2019. 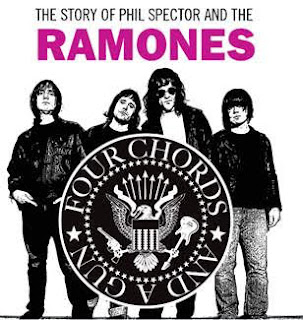 Follow the link “Click here for details and to enter the lottery”
Click the “Enter Now” button for the performance you want to attend.
Fill out the entry form including the number of tickets you would like (1 or 2). Patrons will receive a confirmation email once they have validated their email (one time only) and successfully entered the lottery.
After the lottery closes, patrons will be notified via email within minutes as to whether they have won or not.
Winners have 60 minutes from the time the lottery closes to pay online with a credit card.

After payment has been received, patrons can pick up tickets at the Broadway In Chicago’s Broadway Playhouse at Water Tower Place (175 E. Chestnut) no sooner than 30 minutes before show time with a valid photo ID. 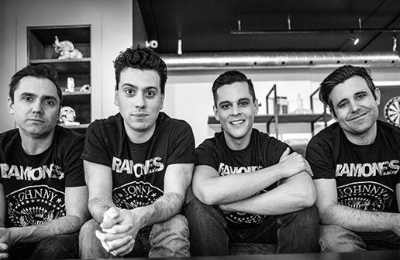 
ABOUT FOUR CHORDS AND A GUN

FOUR CHORDS AND A GUN written by actor John Ross Bowie (The Big Bang Theory, Speechless) reveals the drama-filled 1979 recording session that led to The Ramones album, End of the Century, produced by Phil Spector.

Based on Bowie’s exhaustive research, the script delves into the personal tensions between the punk band members as well as their often-violent struggles with Spector. It’s a powerful story both funny and touching - which explores the Ramones, Linda Daniele (the woman who loved two of them) and the charismatic, destructive Spector. 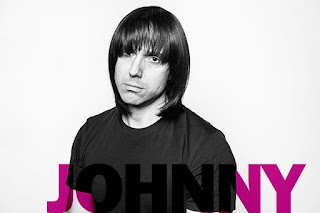 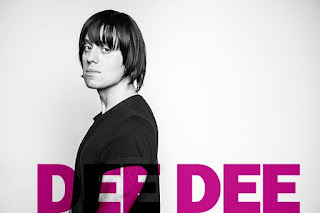 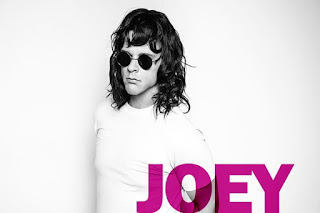 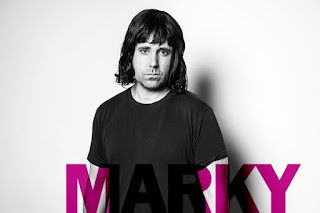 TICKET INFORMATION
Individual tickets are currently on sale and range in price from $39.95-$69.95 with a select number of premium tickets available. Tickets are available now for groups of 10 or more by calling Broadway In Chicago Group Sales at (312) 977-1710 or emailing GroupSales@BroadwayInChicago.com.  For more information, visit www.BroadwayInChicago.com.

ABOUT BROADWAY IN CHICAGO
Broadway In Chicago was created in July 2000 and over the past 19 years has grown to be one of the largest commercial touring homes in the country. A Nederlander Presentation, Broadway In Chicago lights up the Chicago Theater District entertaining more than 1.7 million people annually in five theatres. Broadway In Chicago presents a full range of entertainment, including musicals and plays, on the stages of five of the finest theatres in Chicago’s Loop including CIBC Theatre, James M. Nederlander Theatre, Cadillac Palace Theatre, and just off the Magnificent Mile, the Broadway Playhouse at Water Tower Place and presenting Broadway shows at the Auditorium Theatre. Broadway In Chicago proudly celebrates 2019 as the Year of Chicago Theatre. For more information, visit www.BroadwayInChicago.com. 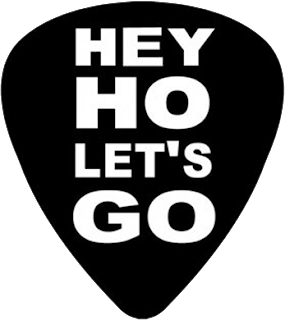