Here at ChiIL Mama, we're huge fans of both coffee and beer. So the Uppers & Downers Festival in Chicago is a natural fit. 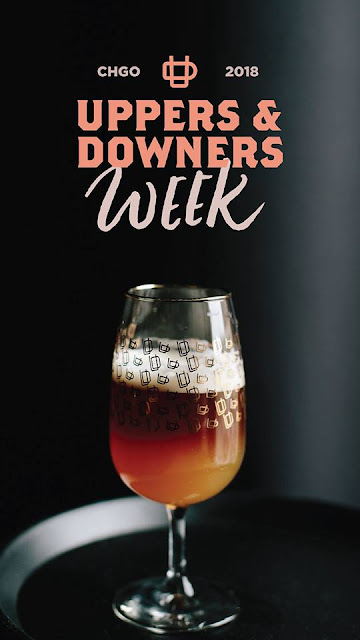 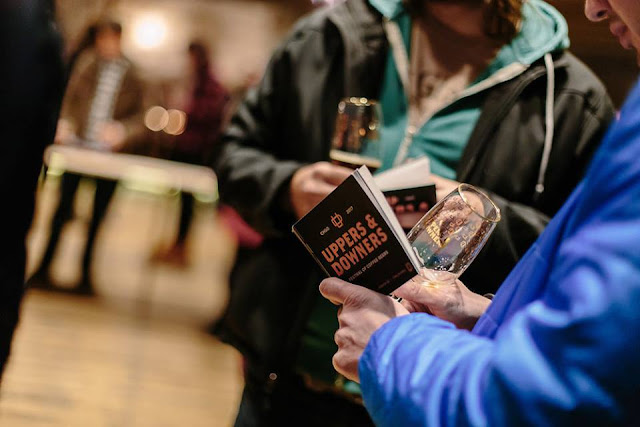 This year we were excited to hear Counter Culture Coffee will be sponsoring and hosting events this week at the Uppers & Downers festival in Chicago. The event, founded by 2008 World Barista Champion Stephen Morrissey and Good Beer Hunting, is in its fourth year. It’s hosted in historic Thalia Hall, and celebrates coffee, beer, and the marriage of the two.

The week-long festival showcases craft beer and specialty coffee from around the country and entices brew enthusiasts with competitions, tastings, educational classes, and more. 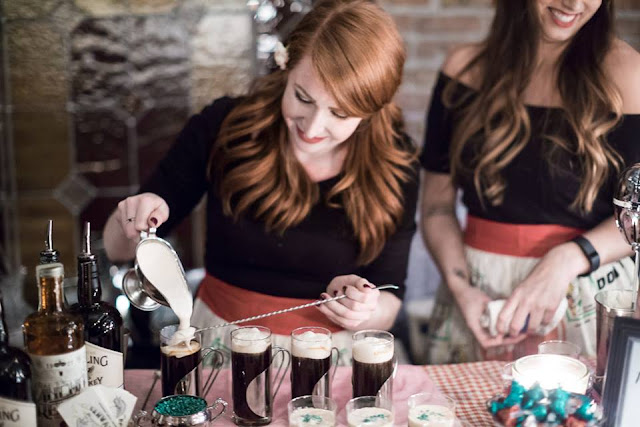 In addition to being a featured coffee roaster, Counter Culture is sponsoring the Irish cocktail competition on February 20 and  co-sponsoring a home espresso bar with La Marzocco at the main event on February 24. 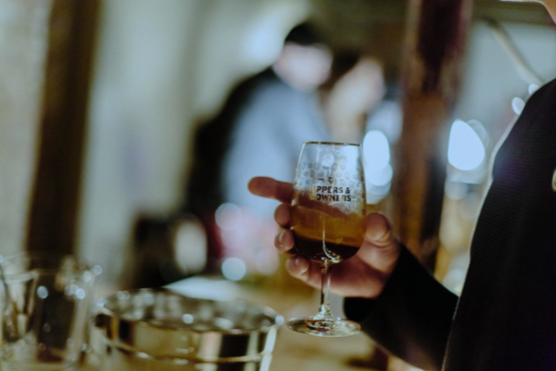 Uppers and Downers celebrates its fourth year this year.

“ This year we are continuing our educational approach to coffee beer by featuring the flavors that exist from processing coffees differently,” says Patrick Woodson, co-founder and head brewer at Brewery Bhavana. “Our goal is to help attendees better understand the difference in flavor that results from the processing methods. We believe that Counter Culture does an amazing job of working directly with farmers and telling their stories, and we hope to continue that tradition through the beer.“

Uppers & Downers celebrates creativity and collaboration between both industries and comes at a time when specialty coffee is seeing a rise in interest, just like craft beer did, a few years ago. 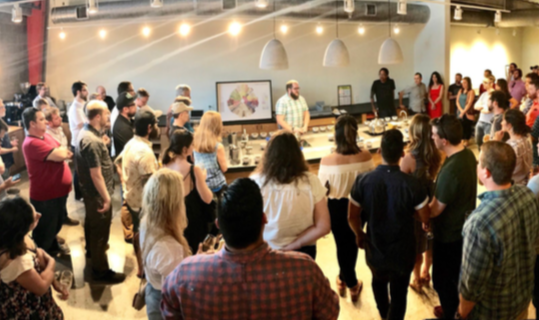 “ We love coffee,” says Doug Reiser, co-founder and COO of Burial Beer Company. “It is the ingredient we are most excited to work with in the brewery, and the industry we are most excited to see keep growing. It parallels what is happening in craft beer and we hope to see more camaraderie and collaboration in the space as it grows. This event ties the two together in such a wonderful way.” 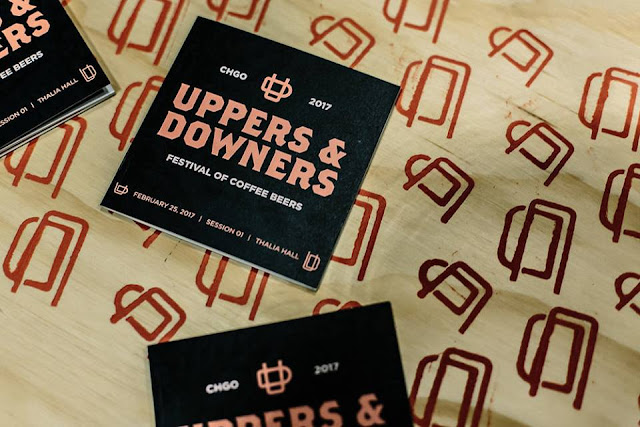 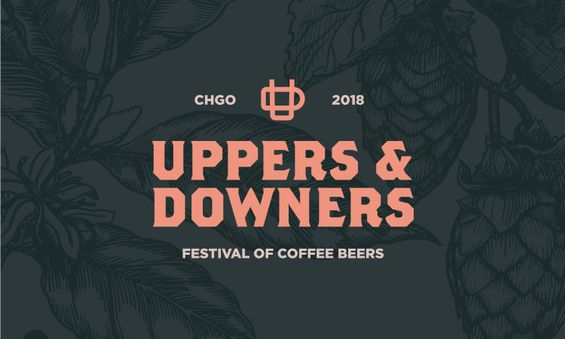 Uppers and Downers kicks off Tuesday with the cocktail competition and takes place through Sunday. More information including tickets can be found at  goodbeerhunting.com.

About Counter Culture Coffee
Founded in 1995, Counter Culture Coffee is a much-loved coffee roaster dedicated to finding and bringing to market the most exciting and delicious coffees in the world. The company's vision is to pursue coffee perfection by creating partnerships dedicated to environmental, social, and fiscal sustainability throughout the coffee supply chain, improving the natural environment, and operating efficiently to minimize environmental impact. Counter Culture has 12 training centers across the country including locations in New York, NY; Chicago; Boston; Washington, D.C.; Philadelphia; Asheville, NC; Atlanta; Charleston, SC; Emeryville, CA; Los Angeles; Seattle; and its headquarters in Durham, NC. Served in some of the country's top restaurants, Counter Culture Coffee is available in coffee shops, specialty grocers and online at  counterculturecoffee.com.

Posted by Bonnie Kenaz-Mara at 6:23 AM