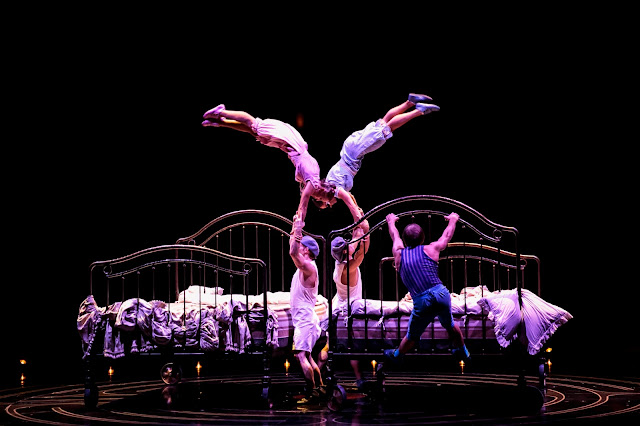 After thrilling more than 8 million people worldwide, CORTEO will embark on a new journey next March as the same enchanting production but now in arenas, giving more people the opportunity to enjoy a Cirque du Soleil show in their own town. The show will visit Rockford at the BMO Harris Bank Metro Center for a limited run of six performances, from April 5 to 8, 2018. 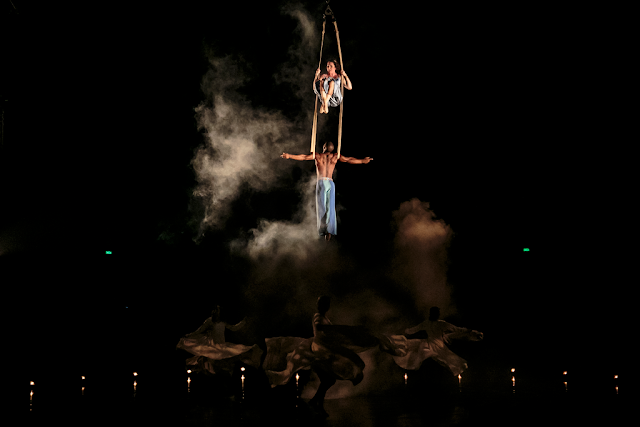 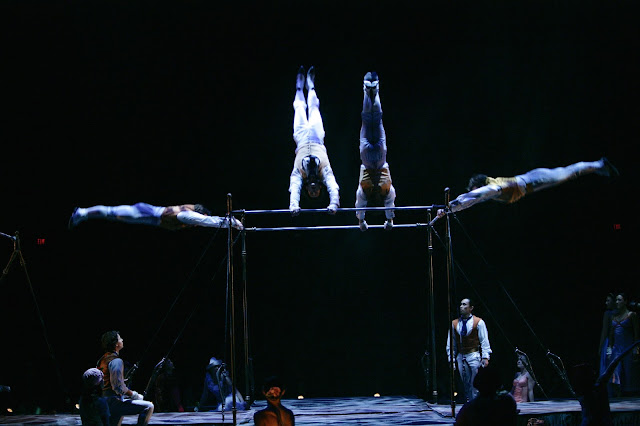 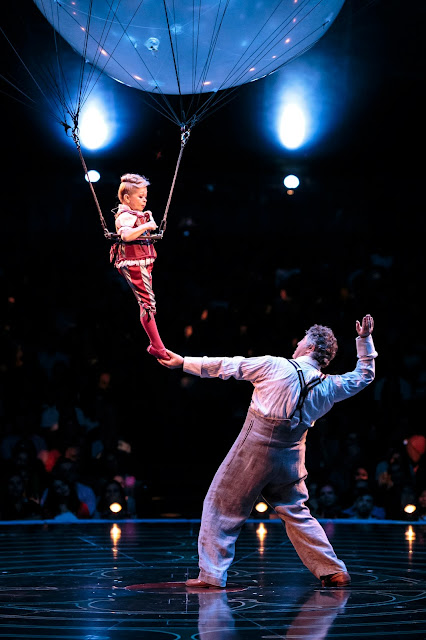 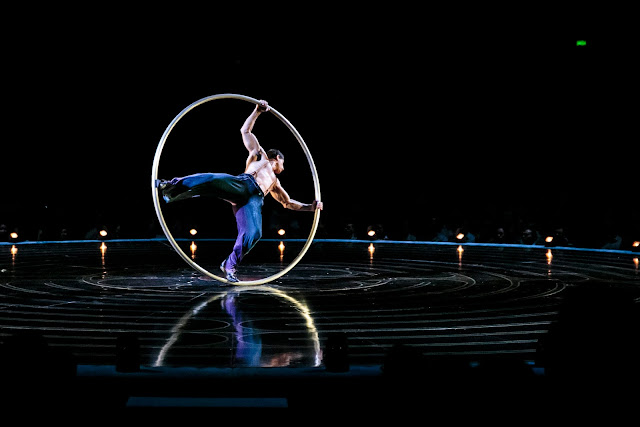 Tickets will be available to the public as of starting December 1 at 10 am on cirquedusoleil.com/corteo.
Tickets start at $35 (subject to change) and child tickets start at $25. 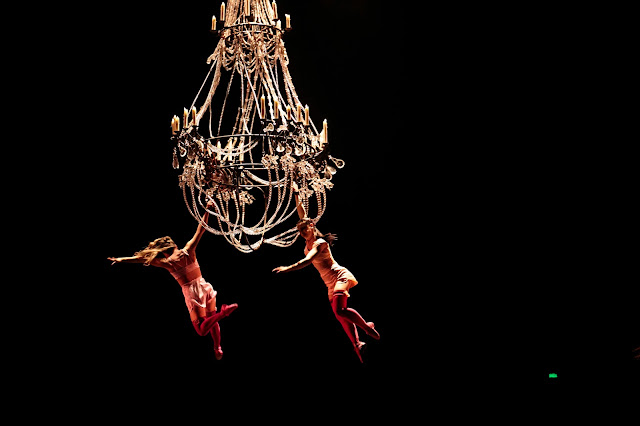 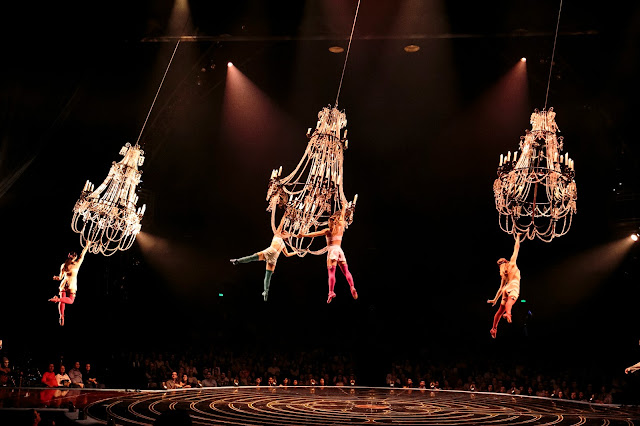 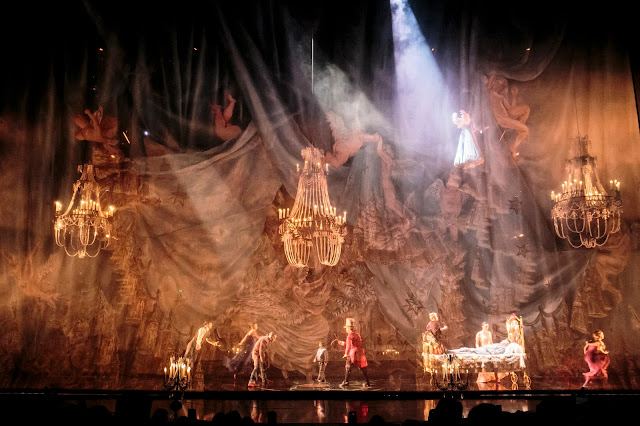 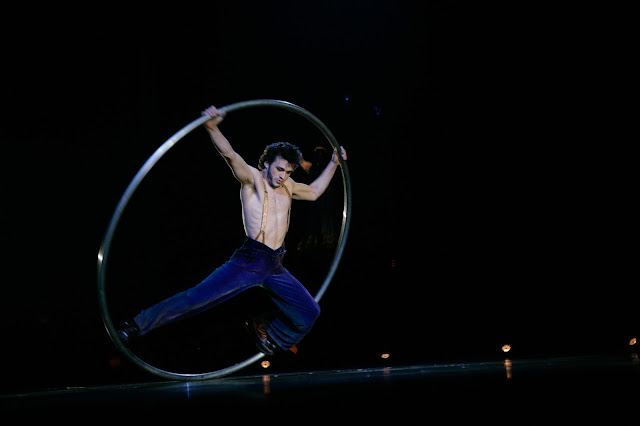 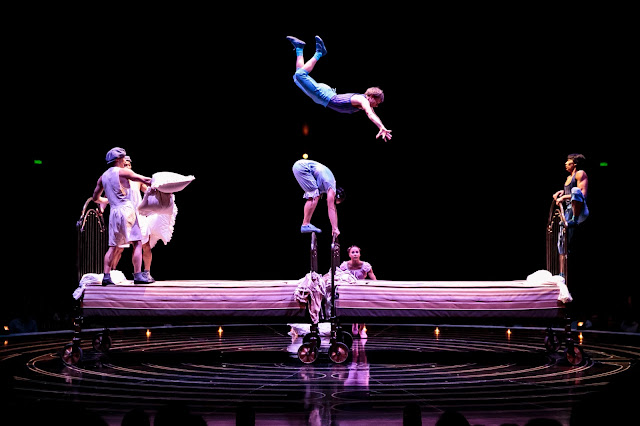 Posted by Bonnie Kenaz-Mara at 6:40 PM