ChiIL Live Shows On Our Radar:
You can be in the room where it happens! Be a gifting superstar this holiday, with tickets to HAMILTON. 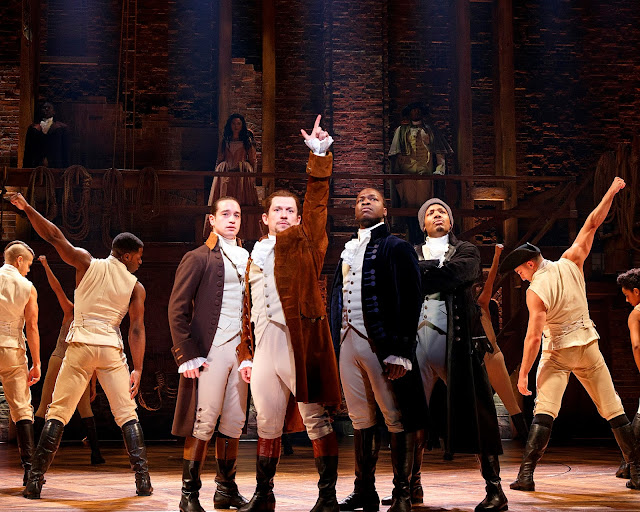 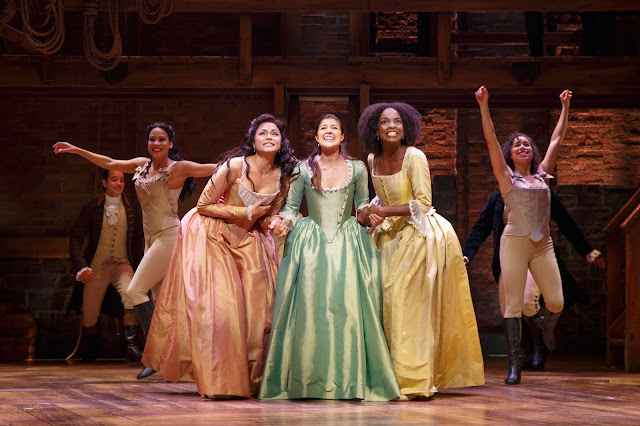 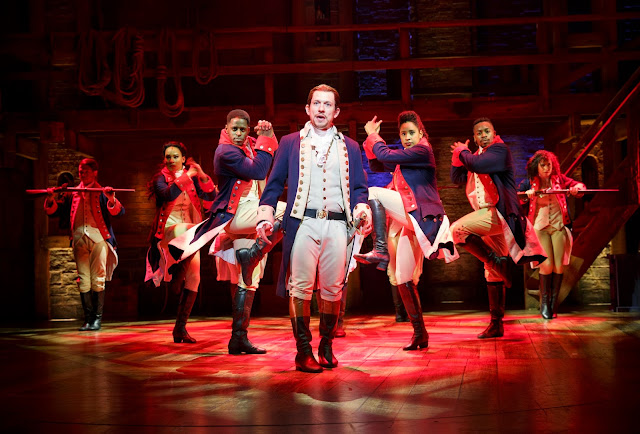 Here at ChiIL Mama and ChiIL Live Shows, we adore HAMILTON. Lin-Manuel Miranda revolutionized Broadway musicals with HAMILTON and this hit has become universally loved by all ages. Looking for a multigenerational treat? Don't throw away your shot at tickets to the hottest show in town. I've seen it twice by winning the $10 lottery over the past year, and my teens are still frequently playing the soundtrack. It just doesn't get old.

It was my great pleasure to meet Lin-Manuel Miranda at a press conference earlier this month, as he stopped in Chicago promoting Puerto Rican hurricane relief efforts. He's not only a crazy talented composer, writer and actor, but an all around good guy who gives back to the community he came from. He's rallying others to fill the gap in federal relief efforts and I'm proud to say Chicago is stepping up in a big way too. Want an easy way to start helping? All proceeds from purchasing Lin-Manuel Miranda's Almost Like Praying go to Puerto Rican recovery efforts. 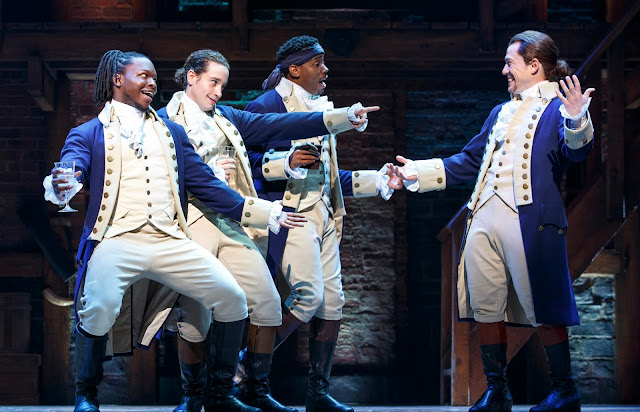 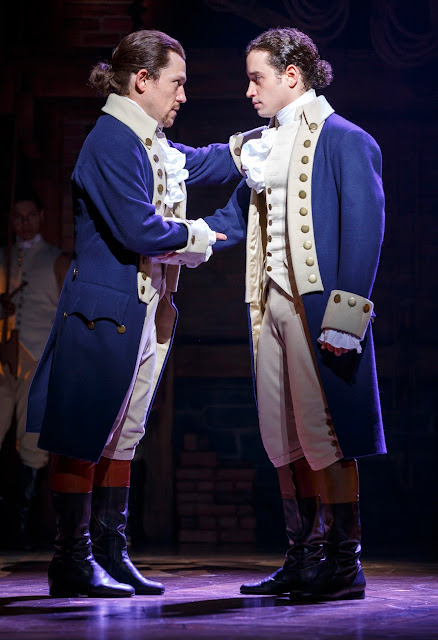 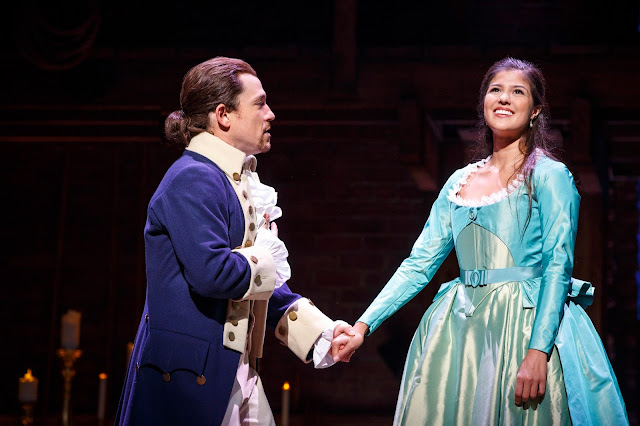 Producer Jeffrey Seller and Broadway In Chicago announced today that a new 18 week block of tickets for HAMILTON at CIBC Theatre (18 W. Monroe) will go on-sale Tuesday, December 5. Tickets will be available for performances through September 2, 2018. 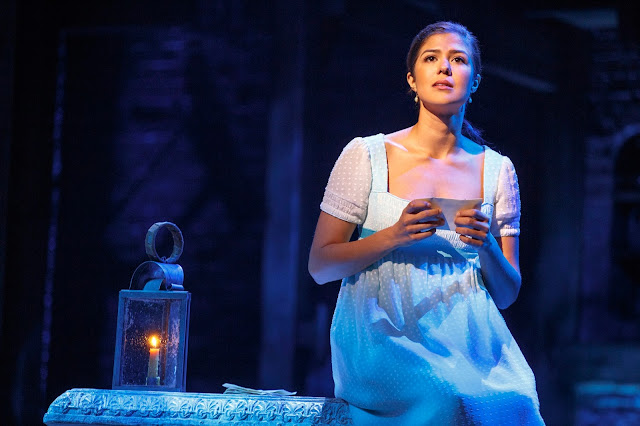 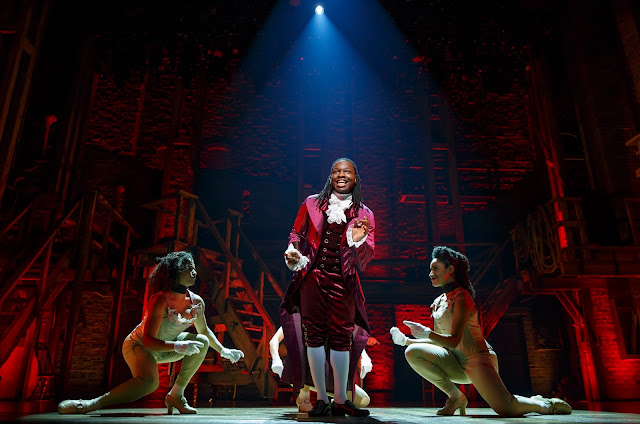 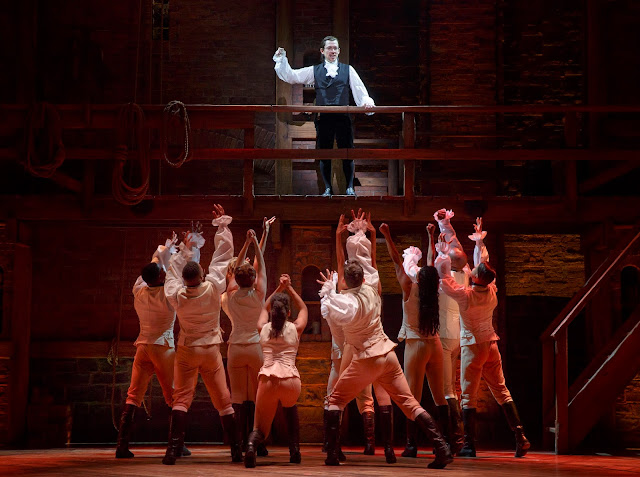 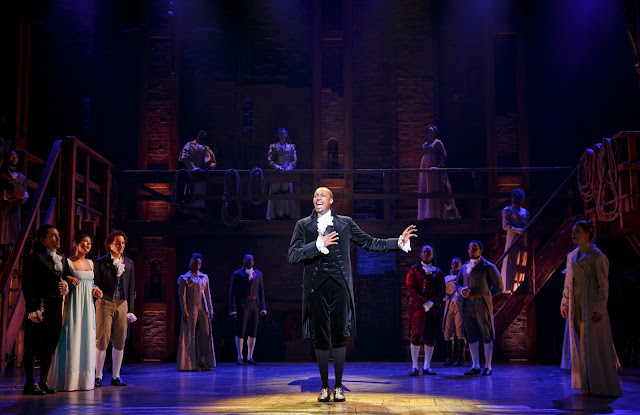 There are many sites and people that are selling overpriced, and in some cases, fraudulent tickets. For the best seats, the best prices and to eliminate the risk of counterfeit tickets, all purchases should be made through authorized Broadway In Chicago outlets.

With book, music and lyrics by Lin-Manuel Miranda, direction by Thomas Kail, choreography by Andy Blankenbuehler and music supervision and orchestrations by Alex Lacamoire, HAMILTON is based on Ron Chernow’s biography of Founding Father Alexander Hamilton. 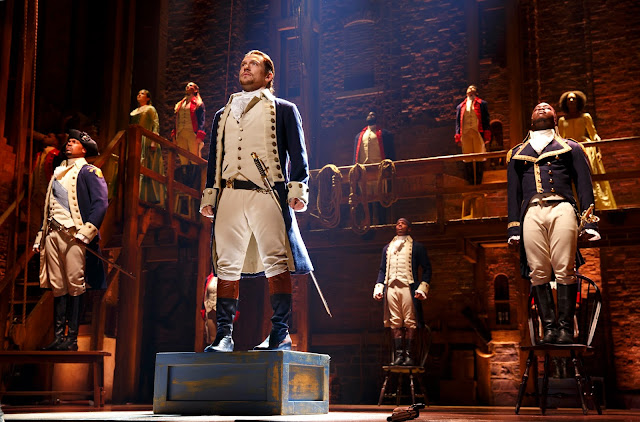 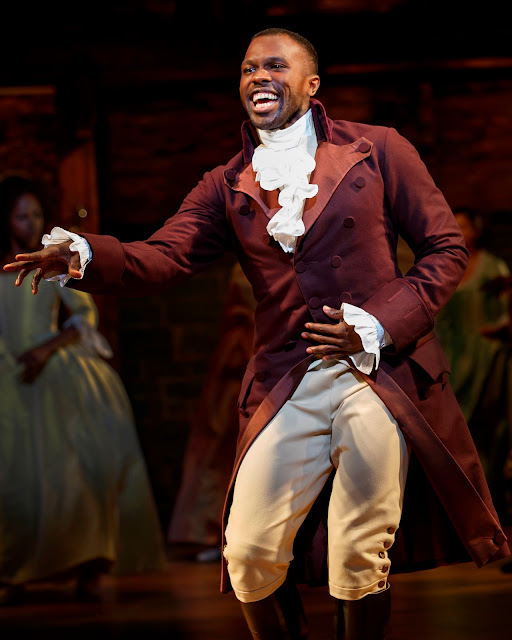 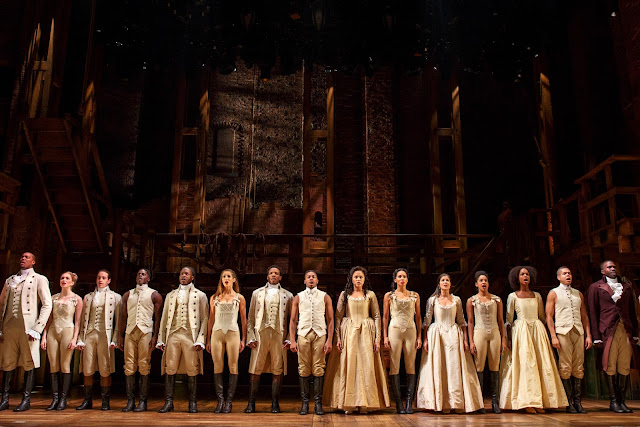 The HAMILTON creative team previously collaborated on the 2008 Tony Award ® Winning Best Musical IN THE HEIGHTS. 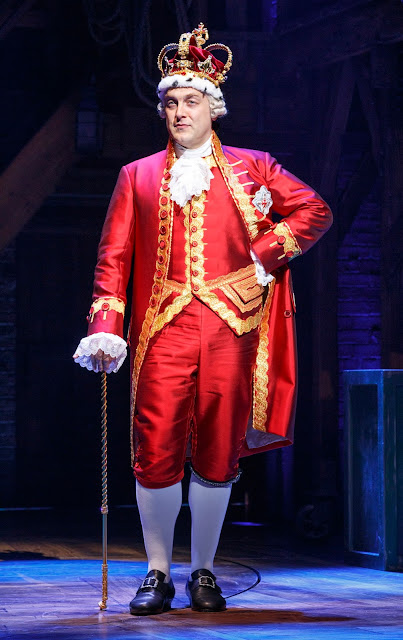 ABOUT BROADWAY IN CHICAGO
Broadway In Chicago was created in July 2000 and over the past 17 years has grown to be one of the largest commercial touring homes in the country.  A Nederlander Presentation, Broadway In Chicago lights up the Chicago Theater District entertaining well up to 1.7 million people annually in five theatres. Broadway In Chicago presents a full range of entertainment, including musicals and plays, on the stages of five of the finest theatres in Chicago’s Loop including the Cadillac Palace Theatre, CIBC Theatre, Oriental Theatre, and just off the Magnificent Mile, the Broadway Playhouse at Water Tower Place and presenting Broadway shows at The Auditorium Theatre of Roosevelt University. For more information, visit www.BroadwayInChicago.com. 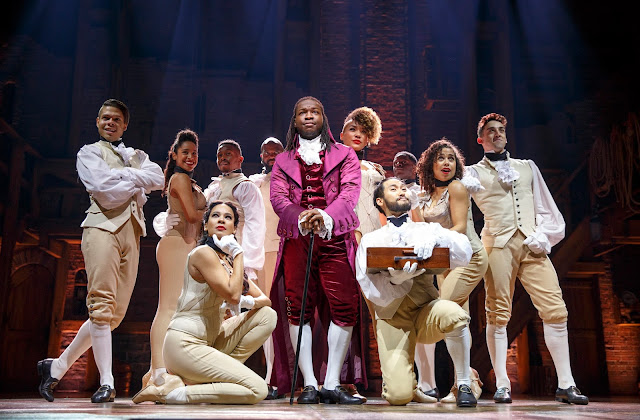