ON SALE: Noon Today, 1776 Half Price Tickets To Disney’s ALADDIN and Rodgers & Hammerstein’s THE KING AND I 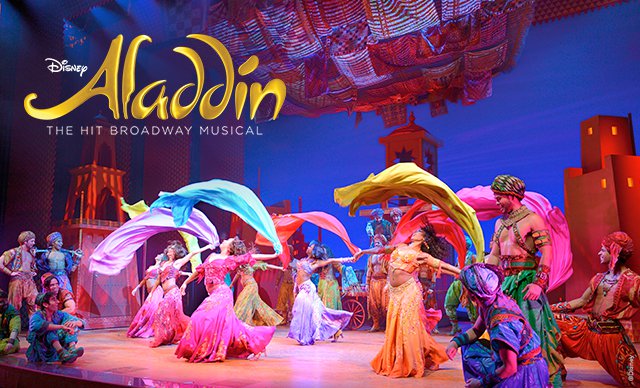 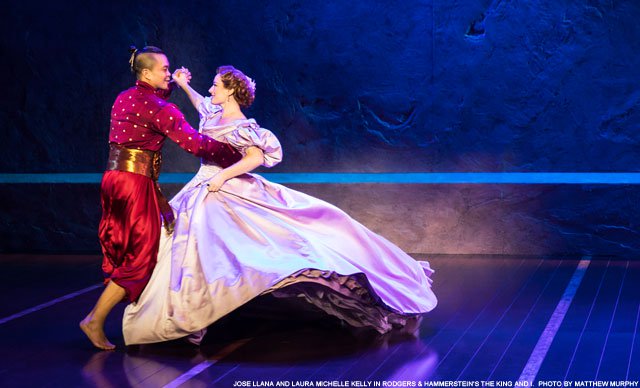 Broadway In Chicago is delighted to announce that Disney’s ALADDIN and the Lincoln Center Theater production of Rodgers & Hammerstein’s THE KING AND I will make 1776 half-price tickets available through the League of Chicago Theatres’ Hot Tix program Wednesday, June 28 beginning at 12 PM through Sunday, July 9, 2017.

Tickets will be available to select performances in July for purchase through Hot Tix booth locations (72 E. Randolph St., 108 N. State St., or 163 E. Pearson St.) or at www.HotTix.org while supplies last. Broadway In Chicago has developed this offer in conjunction with the League of Chicago Theatres which provides services and support to over 250 Chicagoland theatres. 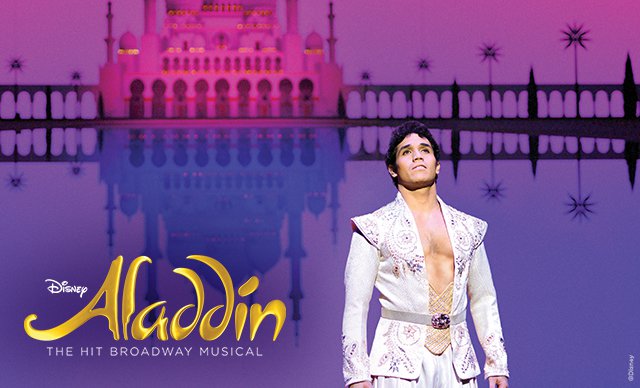 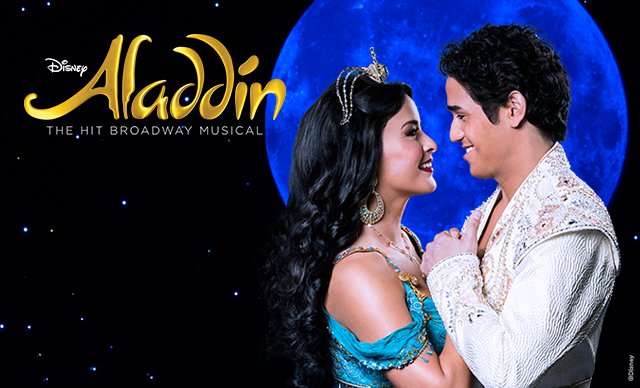 ALADDIN, adapted from the Academy Award®-winning animated Disney film and centuries-old folktales including “One Thousand and One Nights,” is brought to fresh theatrical life in this bold new musical.  Aladdin’s journey sweeps audiences into an exotic world of daring adventure, classic comedy and timeless romance.  This new production features a full score, including the five cherished songs from the Academy Award-winning soundtrack and more written especially for the stage. 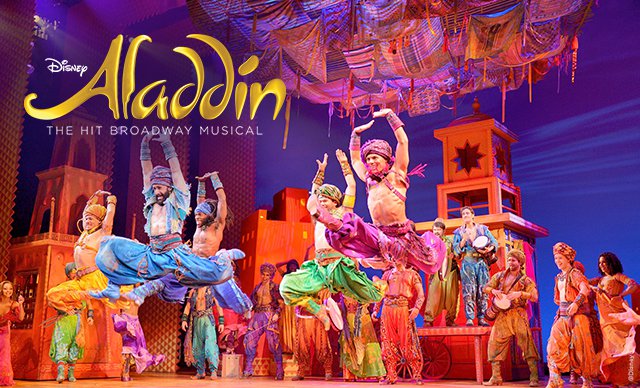 THE KING AND I
Oriental Theatre, 24 W. Randolph
One of Rodgers & Hammerstein’s finest works, THE KING AND I boasts a score that features such beloved classics as “Getting To Know You,” “Hello Young Lovers,” “Shall We Dance,” “I Have Dreamed” and “Something Wonderful.” Set in 1860’s Bangkok, the musical tells the story of the unconventional and tempestuous relationship that develops between the King of Siam and Anna Leonowens, a British schoolteacher, whom the modernist King, in an imperialistic world, brings to Siam to teach his many wives and children.

Directed by Tony Award winner Bartlett Sher, the Lincoln Center Theater production won four 2015 Tony Awards including Best Revival of a Musical. Hailed as “first-rate, sumptuous” (The New York Times) and "too beautiful to miss" (New York Magazine), this iconic musical is led by Olivier Award-winning actress Laura Michelle Kelly, known for her performance as the title role in the London production of Disney’s Mary Poppins as well as Sylvia Llewelyn Davies in the Broadway production of Finding Neverland. Kelly stars opposite Jose Llana who returns to the role of “The King of Siam” after two starring engagements in the acclaimed Lincoln Center revival.

Sher reunites with an award-winning creative team from Rodgers & Hammerstein’s South Pacific and The Light in the Piazza. THE KING AND I has music direction by Ted Sperling, sets by Michael Yeargan, costumes by Catherine Zuber (Tony Award winner for THE KING AND I), lighting by Donald Holder, sound by Scott Lehrer and casting by Telsey + Company/Abbie Brady-Dalton, CSA. THE KING AND I features choreography by Christopher Gattelli based on the original choreography by Jerome Robbins. 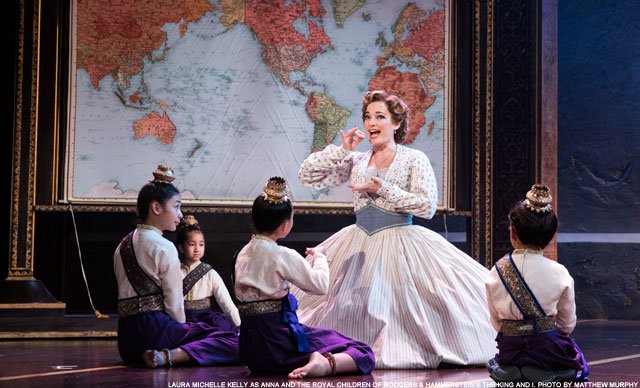 ABOUT BROADWAY IN CHICAGO
Broadway In Chicago was created in July 2000 and over the past 17 years has grown to be one of the largest commercial touring homes in the country.  A Nederlander Presentation, Broadway In Chicago lights up the Chicago Theater District entertaining well up to 1.7 million people annually in five theatres.  Broadway In Chicago presents a full range of entertainment, including musicals and plays, on the stages of five of the finest theatres in Chicago’s Loop including The PrivateBank Theatre, the Oriental Theatre, Cadillac Palace Theatre, the Auditorium Theatre of Roosevelt University and just off the Magnificent Mile, the Broadway Playhouse at Water Tower Place.