A limited number of $25 tickets will be available through the TodayTix mobile Lottery for all evening performances of Moby Dick beginning June 7, 2017. The lottery will open every performance day at midnight and all winners and non-winners will be notified 2 - 4 hours before the performance. Lottery winners may pick up their tickets at the Lookingglass box office one hour prior to show time. 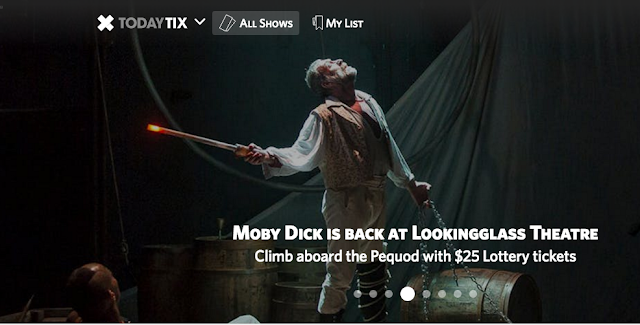 “We had incredible audiences and sold-out performances during the first run of Moby Dick in 2015,” notes Director of Marketing, Anna Marie Wilharm. “Tickets were in high demand and often gone weeks in advance. We’re excited that our daily ticket lottery partnership with TodayTix will provide our patrons and TodayTix users a chance at securing great seats at a great price, and increase accessibility to this blockbuster show.” 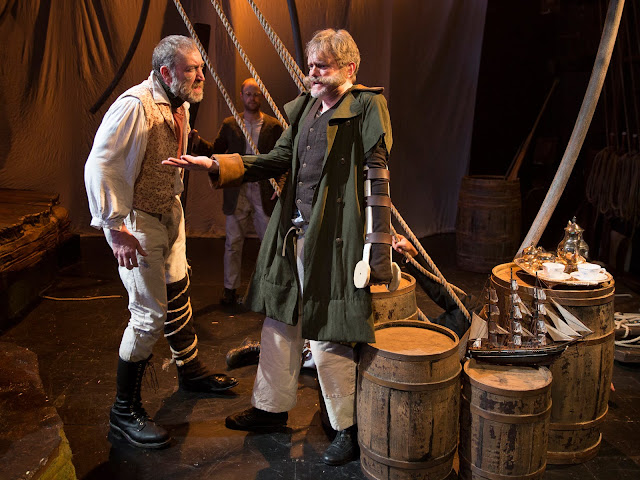 Winner of four Jeff Awards, including Best Production, and fresh off a national tour, the critically-acclaimed Moby Dick returns to the Lookingglass stage in this harrowing and intoxicating exploration of revenge, obsession, and destiny.  Madness rages like the angry sea when man pits himself against leviathan in Herman Melville’s epic and poetic tale, furiously reimagined by director David Catlin (Lookingglass Alice). Climb aboard the Pequod with Ishmael, Starbuck, and the intrepid crew on a voyage into the darkest reaches of the human psyche with an insatiably driven Captain Ahab at the helm in reckless pursuit of the legendary white whale. 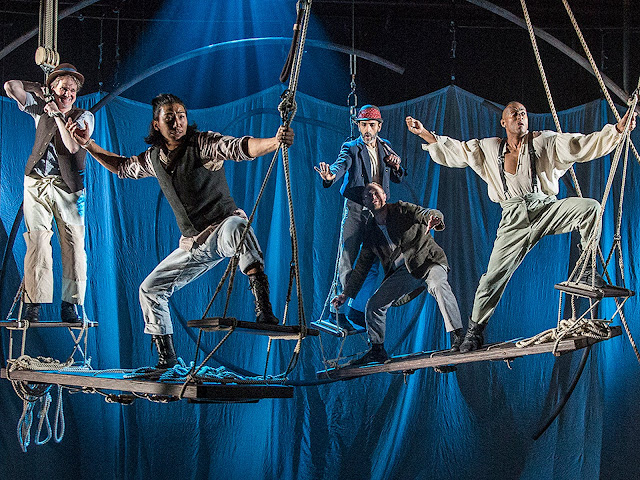 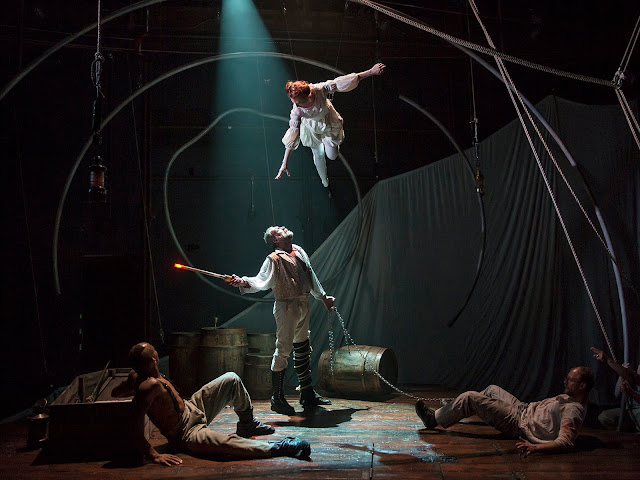 About TodayTix
TodayTix is an international ticketing platform on a mission to redefine the way people see theater. Through effortless access to the best shows, insightful guidance to the world of theater, and thoughtful service at each moment along the way, TodayTix enables people to discover the best that their city has to offer. As the first and only free mobile app for iOS and Android connecting the next generation of culture lovers to theater, TodayTix is disrupting an established industry that is ripe for innovation.
Operating in the world’s most iconic theater markets, TodayTix secures the best discounted and full price tickets available for the hottest shows in New York City, London’s West End, the San Francisco Bay Area, Los Angeles, Seattle, Philadelphia, Connecticut, Boston, Washington DC and Chicago.

To learn more, please visit www.todaytix.com, tune into the TodayTix “Broadway Backstory” podcast, or download TodayTix for iOS or Android.
Posted by Bonnie Kenaz-Mara at 4:45 PM