Here at ChiIL Mama & ChiIL Live Shows, we're absolutely elated that after a 4 year hiatus, Cirque du Soleil is BACK in Chicago with their iconic blue and gold striped tent. They remain the gold standard in touring circus arts shows today, and we can't wait to review KURIOS – Cabinet of Curiosities on opening night this Thursday! ChiIL Mama will be there... will YOU?!

KURIOS – Cabinet of Curiosities premiered to the world in Montréal in April 2014 and is Cirque du Soleil’s 35th production. Since its debut, the critics have been raving: 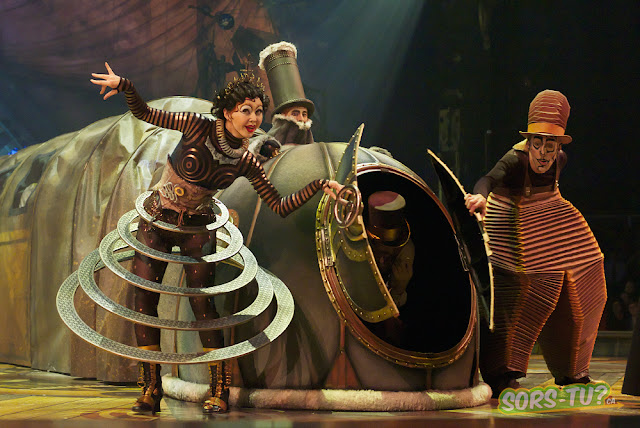 Then check back like we vote in Chi, IL... early and often for our reviews, news, interviews and coverage of KURIOS in Chicago!

Tickets for KURIOS – Cabinet of Curiosities in Chicago range in price from $35 - $145. To purchase pre-sale tickets, existing Cirque Club members can visit cirquedusoleil.com/kurios or call 1-800-450-1480. Tickets to the general public are available beginning Friday, June 19 by visiting cirquedusoleil.com/kurios or calling 1-877-9 CIRQUE (1-877-924-7783).  In order to guarantee the best seats, patrons are encouraged to purchase their tickets early.

The general public can take advantage of the pre-sale offer by visiting cirquedusoleil.com/cirqueclub to sign up for complimentary Cirque Club membership; giving members advance access to the best seats under the Big Top, deals and discounts for tickets, promotions with Cirque  partners and a chance to experience never before seen exclusive Cirque du Soleil content. 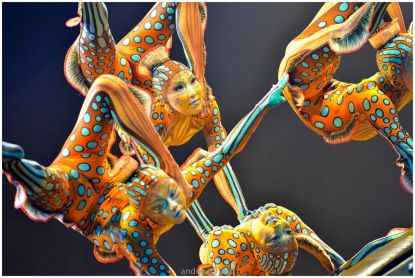 Sponsors and partners
KURIOS – Cabinet of Curiosities in Chicago is proud to be presented by Visa Signature, in association with United Mileage Plus. We also gratefully acknowledge our official sponsors Xerox and DHL.

Cirque du Soleil
KURIOS – Cabinet of Curiosities is Cirque du Soleil’s 35th production since 1984. The company, who celebrated its 30th anniversary in 2014, has brought wonder and delight to close to 150 million spectators in more than 300 cities on six continents. Cirque du Soleil has close to 4,000 employees, including 1,300 performing artists from close to 50 different countries. 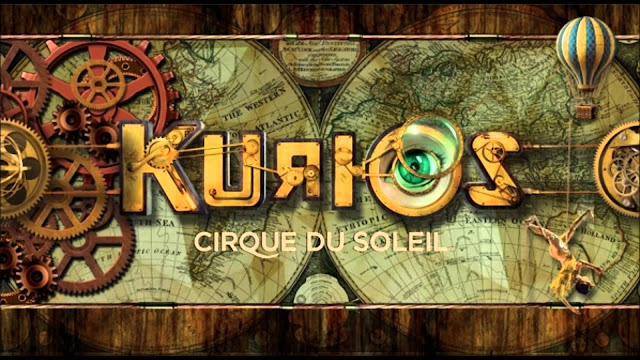 Due to overwhelming advance ticket sales, KURIOS – Cabinet of Curiosities will be performing under the iconic blue-and-yellow Big Top at the United Center, 1901 W. Madison Street, August 6 through September 20, 2015.


To find out more about the ONE DROP Foundation, visit www.onedrop.org
Posted by Bonnie Kenaz-Mara at 11:36 AM