One stop destination
for fireworks
and live entertainment
the whole family can enjoy!

There are some things America is incomparably great at, like world record breaking amusement parks, fabulous fireworks displays and Coca Cola.  America is the land of great roller coasters, great people, and great entertainment, so what better way to celebrate Independence Day than at Six Flags Great America for the holiday weekend. They've got a serious party in store for all, starting this Thursday. Of course, what's The 4th of July weekend without fireworks?! Never fear. They're ending EVERY day with a bang.  Check it out! 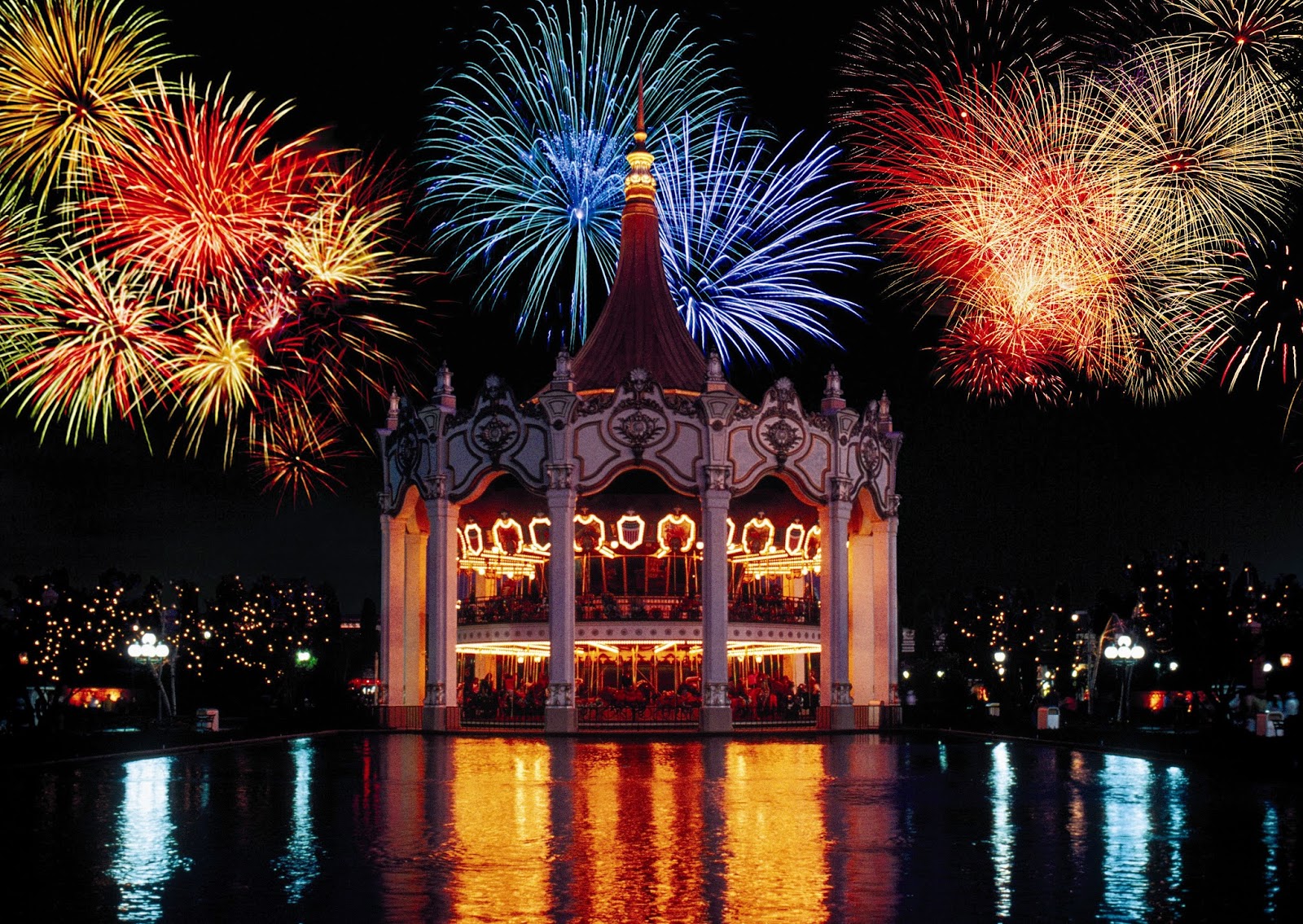 ADMISSION: Save up to $15 on tickets online at sixflags.com

Six Flags Great America presents the 4th annual July 4th Fest – presented by Coca-Cola featuring exclusive ride time on some of the park’s biggest and best coasters along wit h a variety of park festivities and, of course, fireworks all weekend long!

Kicking off July 4th Fest on July 3, Six Flags Great America will host a, “Salute to Heroes Day” in partnership with Operation Homefront. 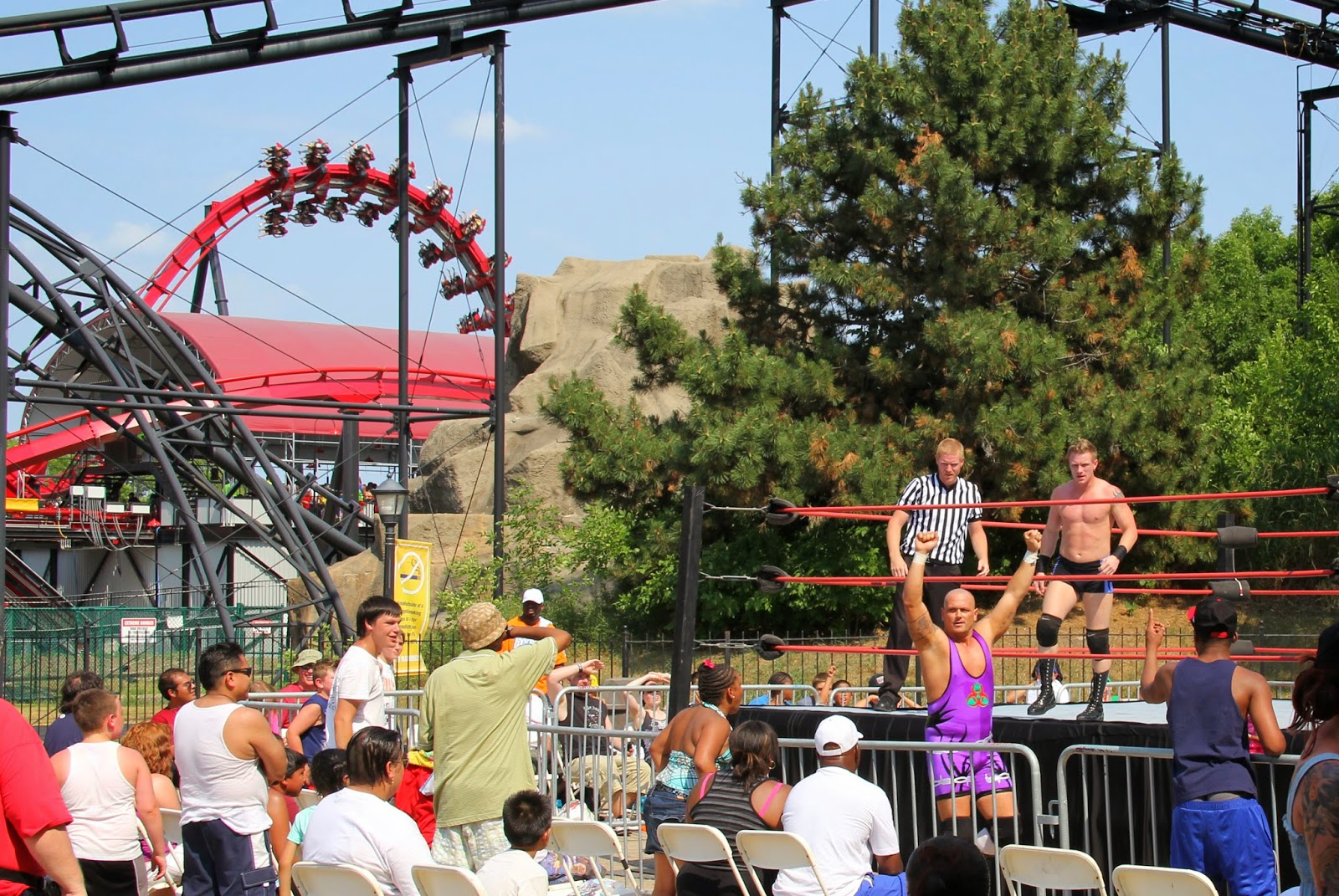 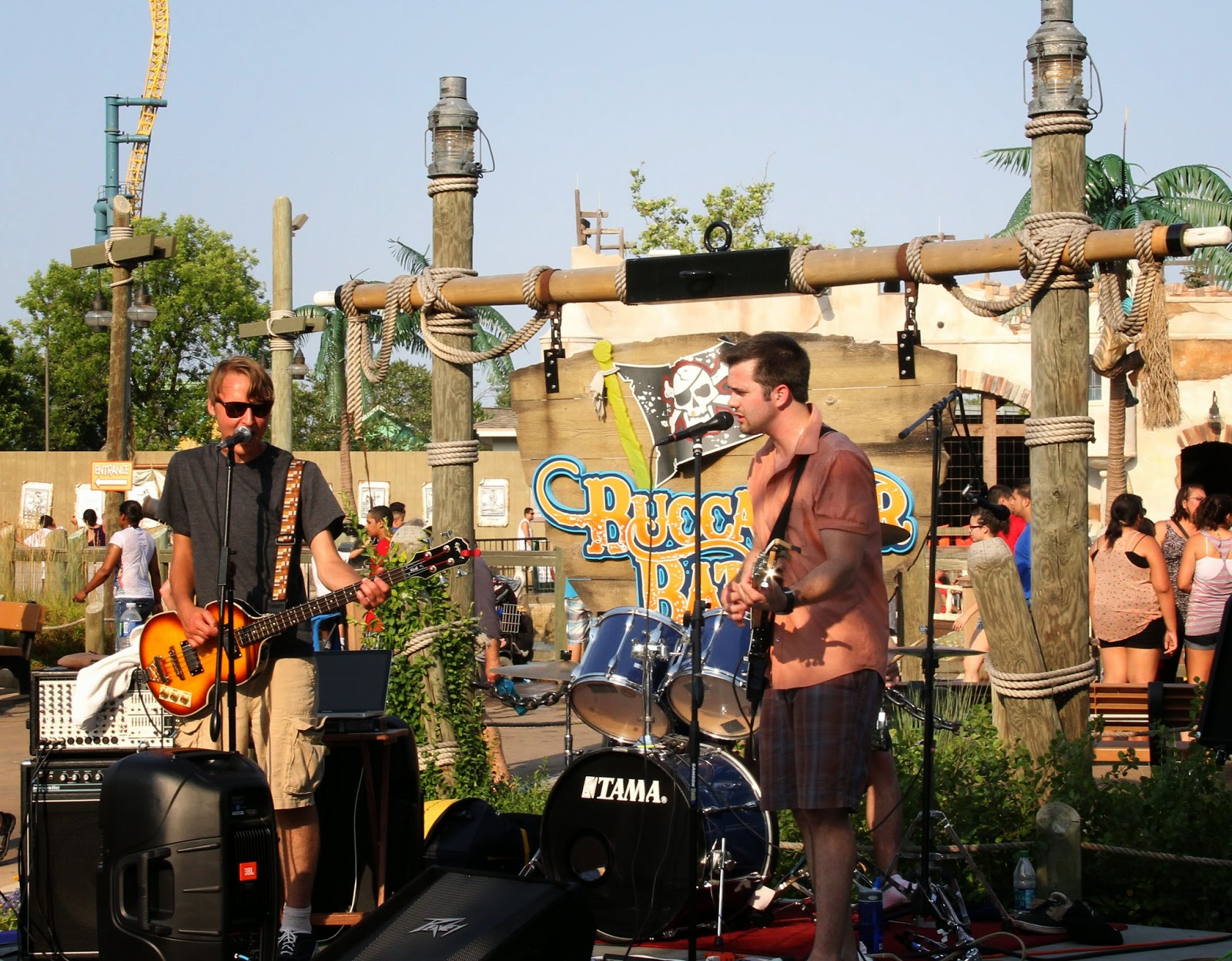 The Coca-Cola July 4th Fest Zone, set up near Hometown Square, will include games, dance contests and entertaining activities, such as Coke Can Stack, and hula-hoop for a chance to win great prizes. The Coca-Cola Share a Coke area will also be set up by X Flight, this will allow guest to print out personalized labels to put on a mini can of Coke and share another with a friend. Coca-Cola will offer ice cold samples of Coca-Cola beverages in a shaded area.

“We are offering the best 4th of July Fest yet with specialty food, bands, entertainment and the best fireworks show in Lake County on Friday, Saturday and Sunday,” said Hank Salemi, Six Flags Great America park president. “Our July 4th Fest is an experience families can’t get anywhere else.” 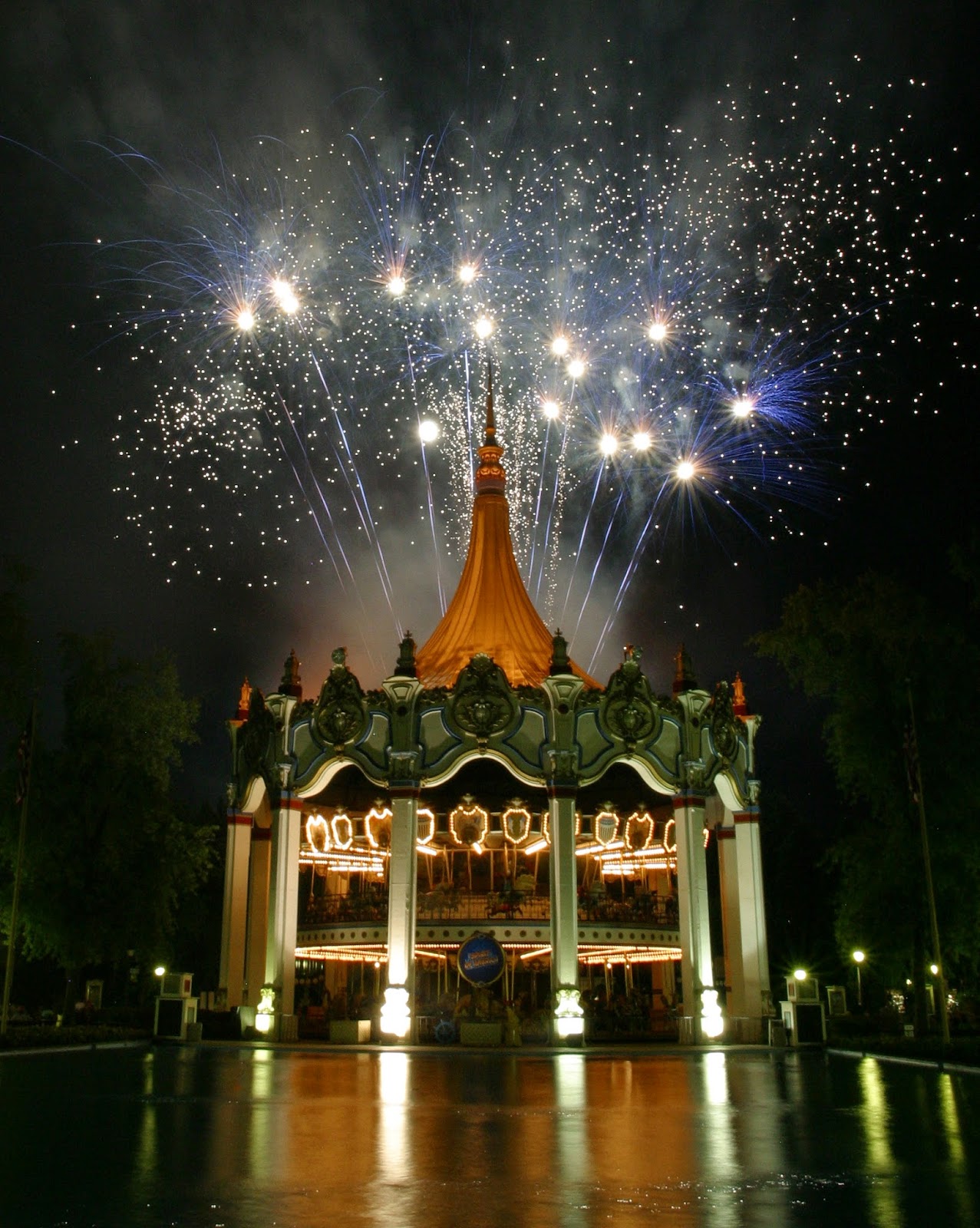 A national nonprofit, Operation Homefront leads more than 2,500 volunteers with nationwide presence who provide emergency and other financial assistance to the families of service members and wounded warriors. Operation Homefront has provided assistance to thousands of military families since its inception in 2002. Recognized for superior performance by leading independent charity watchdog groups, nationally, 93 percent of total donations to Operation Homefront go directly to programs that provide support to our military families. For more information, go to www.OperationHomefront.net.

Posted by Bonnie Kenaz-Mara at 5:58 PM