Chicago Dancing Festival founders Lar Lubovitch and Jay Franke are pleased to announce today additional works being added to the 2014 Festival lineup, including two more World Premieres, plus plans for a pre- and post-performance sponsors party around the “Celebration of Dance” Grand Finale performance, Saturday, August 23. Free tickets for the Festival’s indoor performances become available to the public this week, July 8 and 9.  The 2014 Chicago Dancing Festival, featuring top ballet, modern and hip-hop companies from Chicago and across the country, is set to take place August 20 – 23. 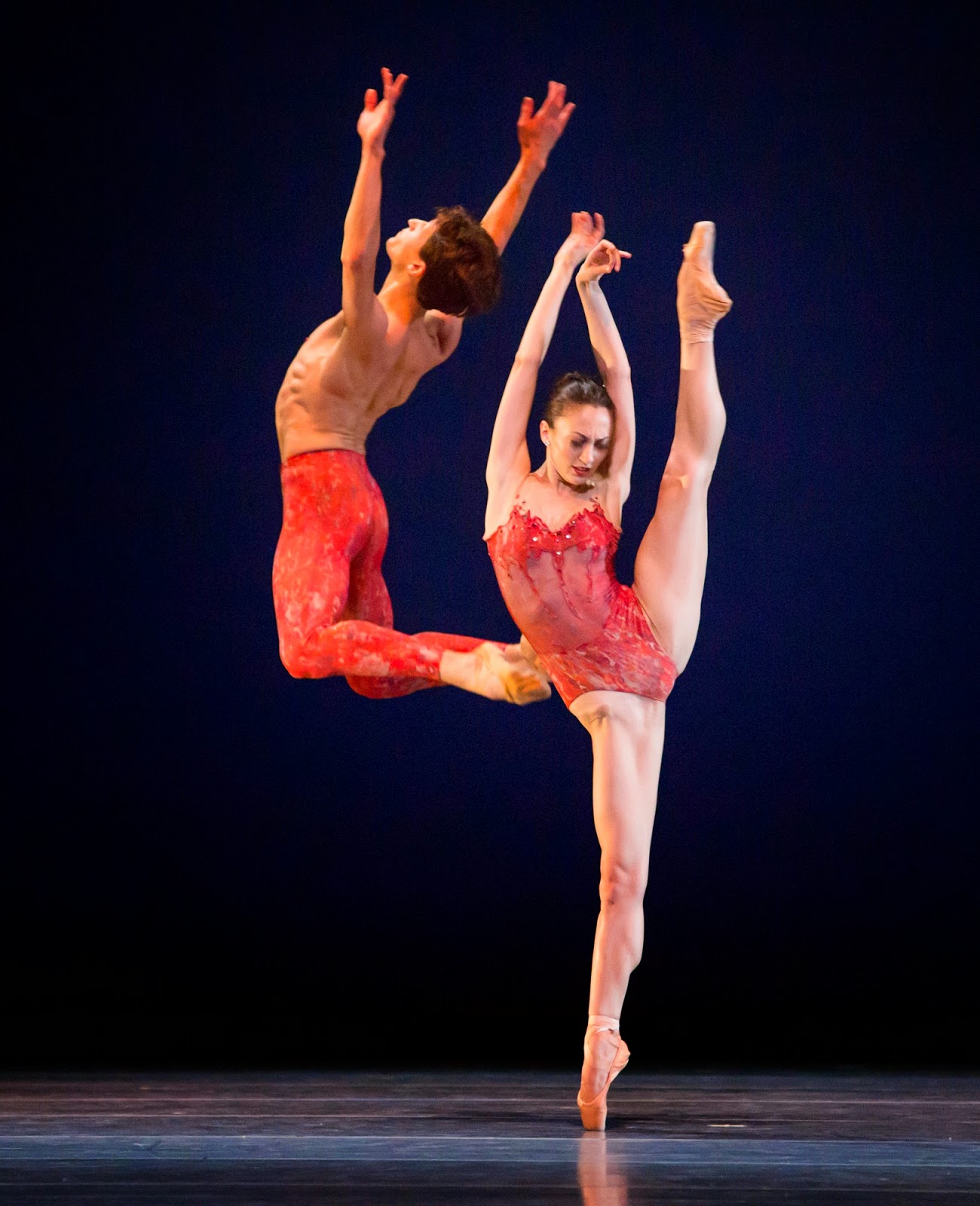 New York-based choreographer Darrell Grand Moultrie, who has set work on and collaborated with pop stars like Beyoncé as well as highly regarded institutions like The Juilliard School, the Alvin Ailey B.F.A. Program and tap legend Savion Glover, has been commissioned by the Festival to create a new work for the student dancers of After School Matters, to premiere on the Pritzker “Celebration of Dance” program, August 23.

These new commissioned works are in addition to the previously announced World Premiere the Festival has commissioned from New York mixed-genre choreographer Kyle Abraham for the dancers of Hubbard Street Dance Chicago, entitled Counterpoint. This work, to be performed at the Harris Theater as part of the “Classics and Creations” program August 20, is set to Tu Non Mi Perderai Mai by Peter Gregson and Brahms Piano Concerto No. 1 in D Minor: Third Movement, performed by Arthur Rubinstein.   The full schedule of performances follows below.

“Last Dance” Sponsors Party
This year, the Chicago Dancing Festival hosts “Last Dance,” a party to acknowledge the sponsors whose support is crucial to keeping the Festival’s performances free for the public.  “Last Dance” takes place Saturday, August 23, on the Terrace at the Harris Theater, 205 E. Randolph Street.  The evening includes pre-show cocktails beginning at 6 pm followed by reserved seating for the performance at the Jay Pritzker Pavilion, then a post-show picnic with cocktails and a chance to mingle with the artists.  Those interested in donating or learning more about sponsorship opportunities can visit www.chicagodancingfestival.com or, for questions, call 773-609-2335.

Ticket Release This Week
Tickets for the indoor performances at Harris Theater and Museum of Contemporary become available this week.  All tickets are free but tickets for indoor events must be reserved in advance through each venue’s box office.

Tickets for the August 20 program at the Harris Theater will be released Tuesday, July 8 at noon, available in person at the Harris Theater Box Office, 205 E. Randolph Drive, or by calling (312) 334-7777.  Limit two (2) tickets per order; tickets ordered by phone will be held at Will-Call.

Tickets for the August 22 programs at the Museum of Contemporary Art will be release Wednesday, July 9 at noon, available in person at the MCA Stage Box Office, 220 E. Chicago Avenue, or by calling (312) 397-4010.  Limit two (2) tickets per order; tickets ordered by phone will be held at Will-Call.

No tickets are needed for the outdoor Pritzker Pavilion events, including the Opening Night Simulcast presented by the Harris Theater on August 20 and the Grand Finale performance on August 23.

Any empty seats or tickets unclaimed at 15 minutes prior to curtain time will be released to those in a Stand-by line.  Stand-by lines begin one hour before each performance, in person only. All seating is general admission.

Wednesday, August 20 – 7:30 pm
Harris Theater for Music and Dance, 205 E. Randolph Street
“Classics and Creations”
The Chicago Dancing Festival opening night program will be simulcast on the outdoor screen of the Pritzker Pavilion in Millennium Park, thanks to Presenting Sponsor, the Harris Theater. 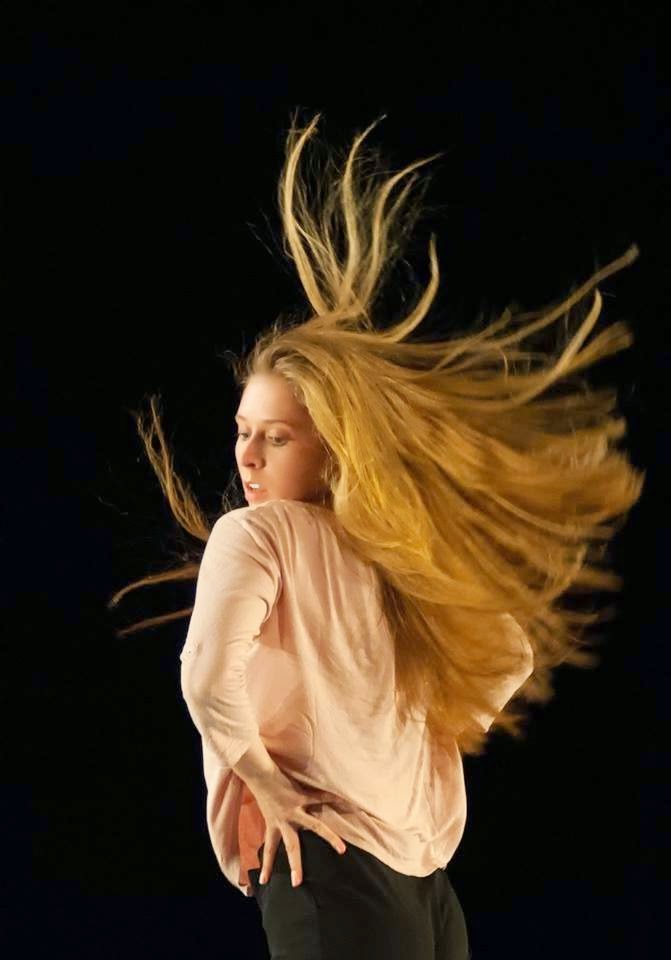 About the Chicago Dancing Festival
Established in 2007, the Chicago Dancing Festival was founded to elevate awareness of dance in Chicago, to increase accessibility to the art form and to provide inspiration for local artists.  Its mission is to present a wide variety of excellent dance, enrich the lives of the people of Chicago and provide increased accessibility to the art form, thereby helping create a new audience.  Its vision is to raise the national and international profile of dance in the city, furthering Chicago as the “dance capital of the world” (as Mayor Rahm Emanuel put it at the 2012 Chicago Dancing Festival).

Lar Lubovitch (Founder, Artistic Director) is one of America's most versatile and highly acclaimed choreographers and founded the Lar Lubovitch Dance Company 45 years ago.  In the years since, he has choreographed more than 100 dances for his New York-based company, which has performed in nearly all 50 American states as well as in more than 30 foreign countries.  Born in Chicago, Mr. Lubovitch was educated at the University of Iowa and the Juilliard School in New York.

Jay Franke (Founder, Artistic Director) began his formal training at Booker T. Washington High School for the Performing and Visual Arts in Dallas, Texas.  In 1993, he was selected as a Finalist for the Presidential Scholar in the Arts and accepted into the Juilliard School.  Upon receiving his BFA in Dance from the Juilliard School, Mr. Franke went to work with the Twyla Tharp Dance Company, “THARP!”  Mr. Franke has since danced with The 58 Group, Lyric Opera Ballet Chicago, Hubbard Street Dance Chicago and was a leading dancer in the Lar Lubovitch Dance Company from 2005 to 2010.

The Chicago Dancing Festival is grateful for its 2014 supporters including: InterContinental Chicago Magnificent Mile, Official Hotel Partner; Museum of Contemporary Art; Harris Theater for Music and Dance; City of Chicago, Millennium Park; The Robert and Jamie Taylor Foundation; David Herro and Jay Franke; Illinois Arts Council; National Endowment for the Arts, Art Works; The Elizabeth F. Cheney Foundation; The Chicago Community Trust; Arts Work Fund for Organizational Development; The MacArthur Fund for Arts and Culture at Prince; The Elizabeth Morse Charitable Trust; and the Irving Harris Foundation. The Harris Theater is proud to have the support of The Northern Trust Company as its 2014-2015 season sponsor.

For more information on the Chicago Dancing Festival, its history and programs, visit www.chicagodancingfestival.com.
Posted by Bonnie Kenaz-Mara at 9:31 PM