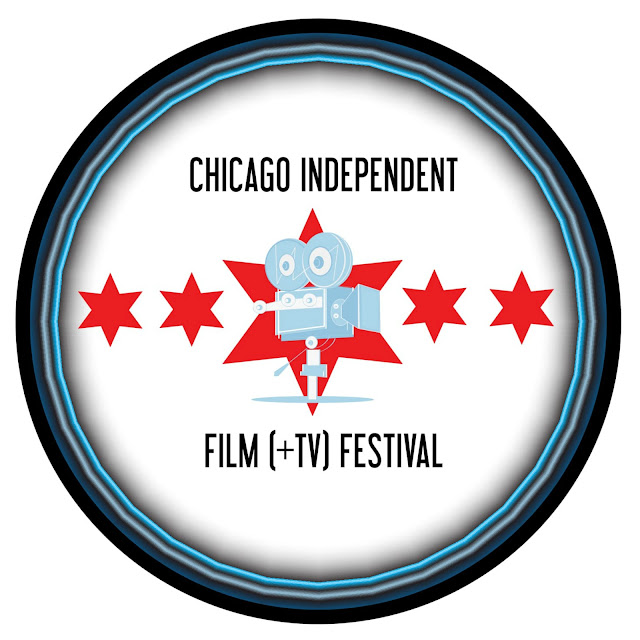 Chicago Independent Film +TV Festival will be held April 4th-7th at Columbia College. The festival enters its second year, showcasing documentaries, television concepts, pilots, feature narrative films, and short narrative films from across the globe. The festival was started by the team who founded the Chicago Comedy Film Festival in 2010. Both festivals will run simultaneously during the first weekend of April.

Click here for more information and to purchase tickets. 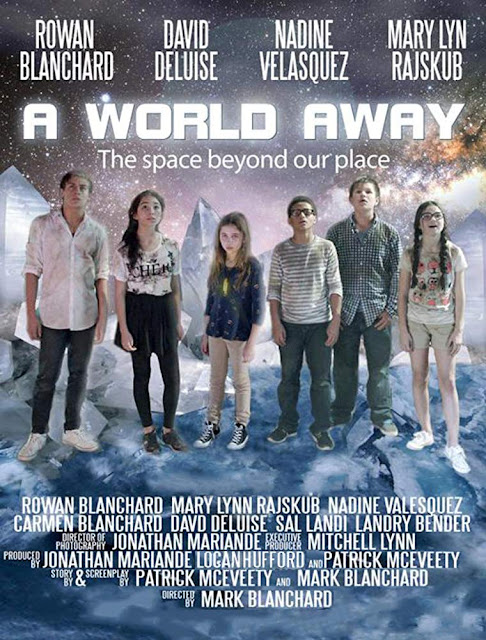 On Saturday April 6th at 3:00 pm a kids short film program will pair with the world premiere of A World Away featuring Rowan Blanchard. 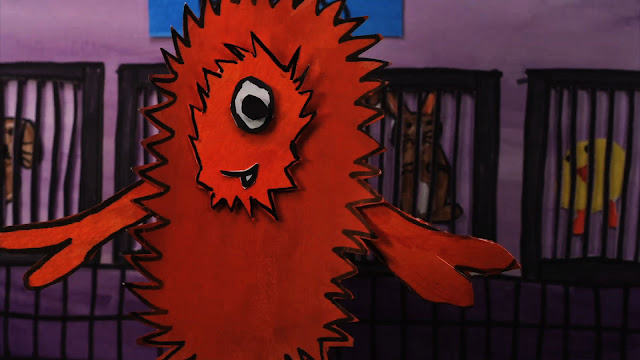 Lilly Gets A Pet (Canada, 5 Min) Lilly, a giant orange monster, undertakes an epic adventure in search of a true friend, in this fun animated short.

For fans of PBS Kids and Little Baby Bum.

Blake, a young boy from a low-income household, attempts to take financial matters into his own hands in order to be able to afford new skates and play hockey with his friends.

For fans of Dolphin Tale, The Pursuit of Happyness

Badge of a Quitter (United States, 10 Min) A web series about a high strung woman who enrolls in a Lil' Go Getters Troop to complete the badges she gave up on as a child.For fans of Community and We are Savvy 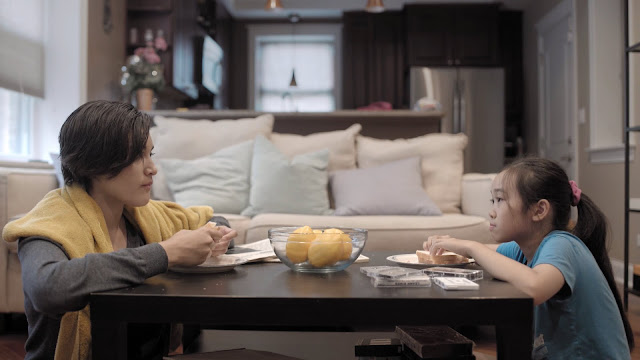 But Still, (United States, 11 Min) A Chicago made film! A 9-year-old girl seeks the mentorship of a grumpy newswoman who was just fired for punching a man on camera. For fans of Little Miss Sunshine and Gilmore Girls

A World Away (United States, 71 mins)

The lucky winners of a school raffle embark on an overnight field trip to the Grand Canyon but when their plane takes an unexpected detour through a wormhole, six kids and their ex-military pilot find themselves no longer on planet earth but a world away. In order to get back, they’ll need to forge unlikely friendships, face their fears and trust a magic ‘source’ capable of guiding them on an adventurous journey home. But it won't be an easy journey home.. Featuring Rowan Blanchard alongside a star-studded cast.

For fans of Stranger Things, Holes, A Wrinkle in Time 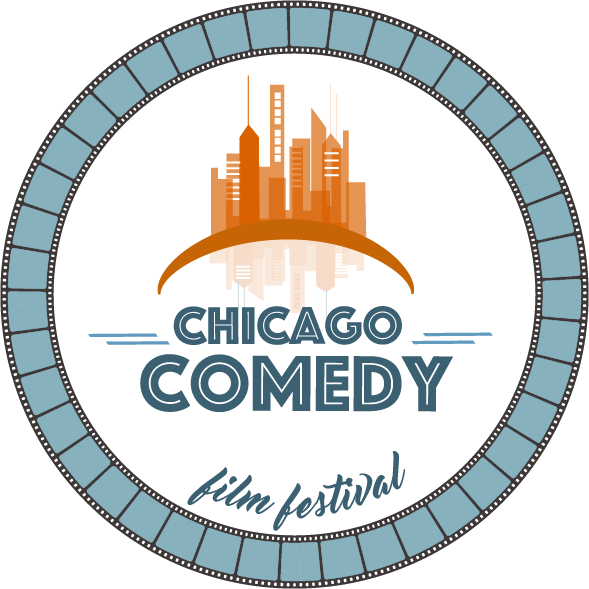 For fans of Looking for Lenny, Why we Laugh

Immigrating to a foreign country isn’t easy for everyone, and it certainly isn’t for ancient Roman gods. Starring Mel Brooks.

Good Girls Don’t (United States, 15 Min)
SATURDAY 1:00 PM
A young girl struggles with her families preconceived role that they expect her to fulfill.

5th of July (United States, 100 Min)
FRIDAY 6:00 PM
A young man struggles to get his universe back in balance after cursing his father during the spreading his ashes. With so many moving parts, can the curse be undone? Starring Jaleel White (Family Matters).

For fans of Get Him to the Greek, Death at a Funeral

Planet Money Shorts (United States, 10 Min)
SATURDAY 12:30 PM
Ever wonder about the start of Coca-Cola or the rise to fame of the ever so popular honeycrisp apples? Look no further. Brought to you from the folks at NPR Radio.

For fans of NPR

Click here for more information and to purchase tickets.
Posted by Bonnie Kenaz-Mara at 10:15 AM