**South Pacific is recommended for ages 13 and up. Please be advised that there is some sensitive subject matter.**

In a blast from the past, Drury Lane Theatre is kicking off their season with South Pacific, winner of the 1950 Pulitzer Prize for Drama and ten Tony Awards including Best Musical. As a child of the 70's this was an often produced high school musical and dinner theatre favorite, back in the day, and I saw more than a few versions over the years. I'll be ChiILin' at Drury Lane for the press opening on April 12th, so check back soon for my full review.

Timelier than ever, this Rodgers & Hammerstein landmark musical proves that even the backdrop of a tropical paradise cannot shelter its residents from the prejudices of World War II. South Pacific is the winner of the 1950 Pulitzer Prize for Drama and ten Tony Awards including Best Musical.

Subscriptions for the 2018/2019 Season are priced from $157 to $187 and are currently on sale. Subscribers receive special offers on dining, flexible ticket exchanges, and early notification and priority seating for added events and concerts. For more information, visit DruryLaneTheatre.com. 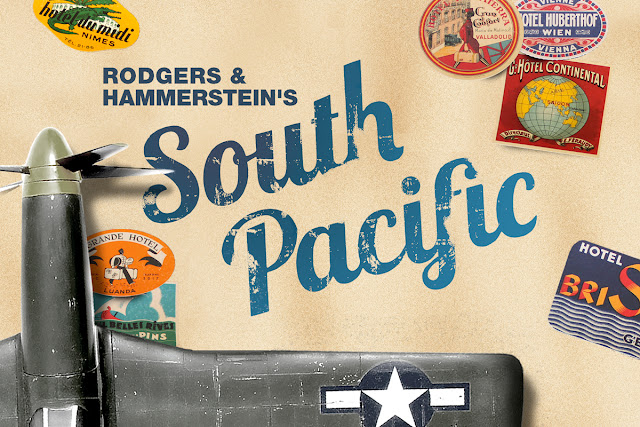