Here at ChiIL Mama and ChiIL Live Shows we've long been fans of Mercury Theater's large scale musicals in an intimate 290 seat setting. Poppins is no exception. We caught the Broadway touring extravaganza a few years back, and I have to say, Mercury Theatre's production is more personable. Jeff Award winner, Matthew Crowle (Bert), absolutely stole the show. And this production has now been Jeff nominated as well! 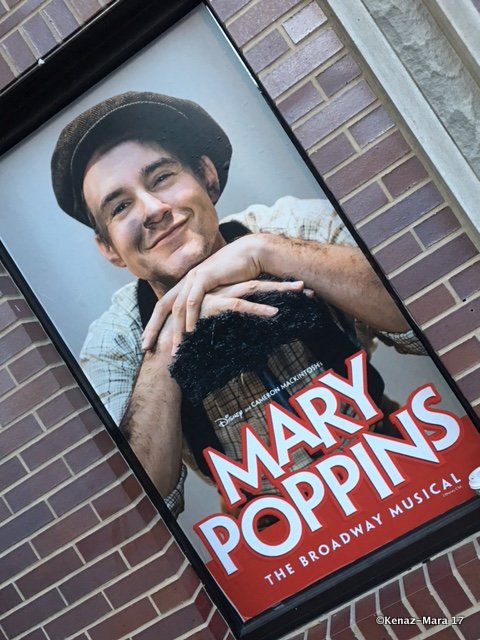 Nicole Armold (Mary Poppins) did a fabulous job of making the iconic role her own. We were also quite impressed with the children as well! This high energy cast puts on a crowd pleasing production. Don't miss this. 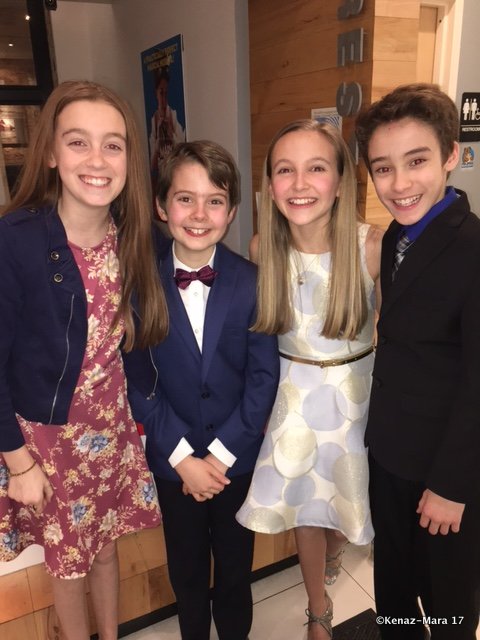 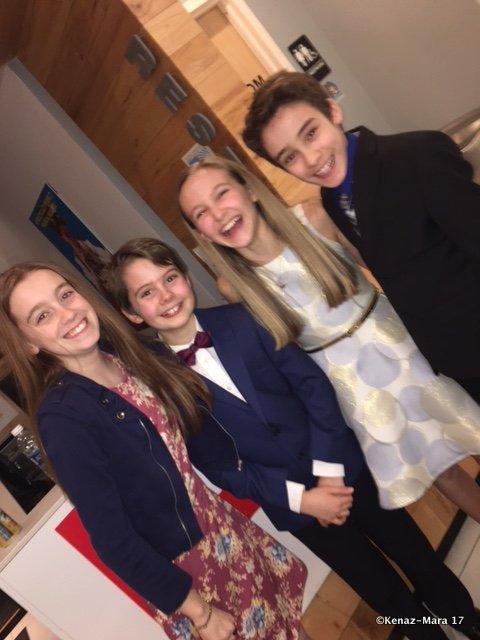 We also had a blast at the opening night cast party, the first event ever held in the newly renovated space next door. The newly christened "Venus" (next to Mercury, ya know) is out of this world! 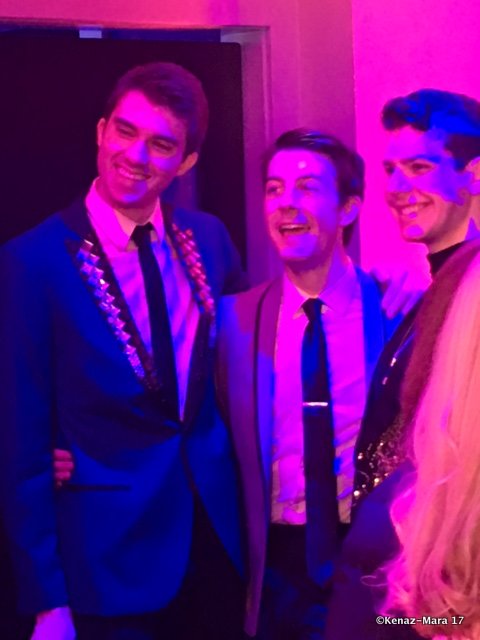 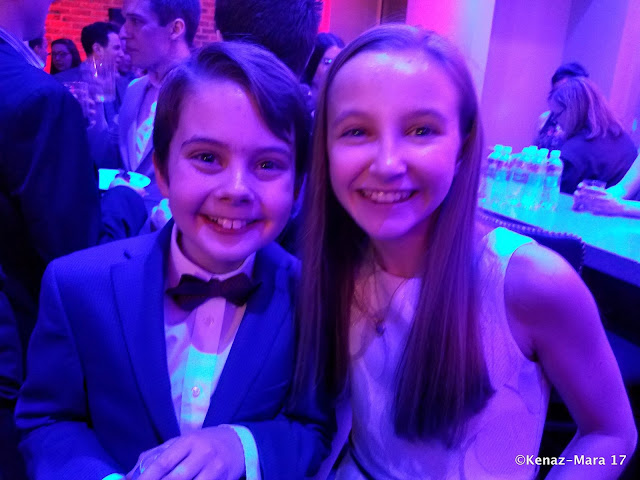 Check out our past Mary Poppins coverage including show times and dates here.
Last chance to see Mary Poppins is Sunday, May 28th at 1pm and 6pm. Don't miss this! 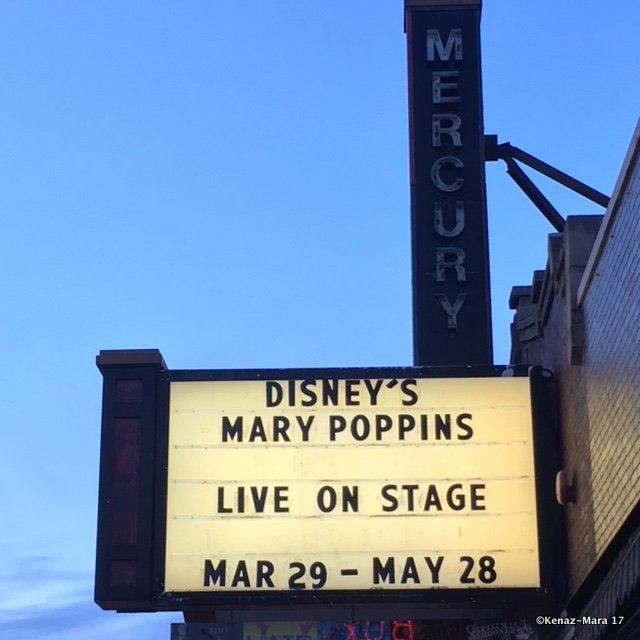 Memorial Day Weekend
Looking for a fun activity the whole family will love?
Bring everyone down to Mercury Theater Chicago for Memorial Day weekend and spend a “Jolly Holiday” with Mary and an irresistible cast of characters.
Join us in the lobby on Sunday, May 28th at 3:30pm for a Meet & Greet with our very own Mary Poppins!


Disney’s MARY POPPINS is a Supercalifragilistic musical combining the best of the original stories by P. L. Travers and the beloved Walt Disney film. The Tony Award-winning MARY POPPINS is everything you'd hope for in a Broadway musical—and like nothing you'd ever expect. Get swept up in tunes like ‘Spoonful of Sugar,’ ‘Feed the Birds’ and of course ‘Chim Chim Cher-ee’ as young Jane and Michael learn life lessons from their unconventional nanny and the lovable jack-of-all-trades Bert. So, bring the whole family and spend a ‘Jolly Holiday’ with Mary and an irresistible cast of characters. 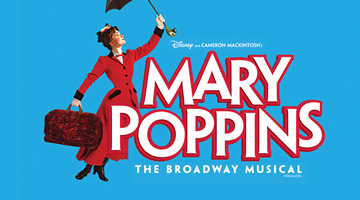 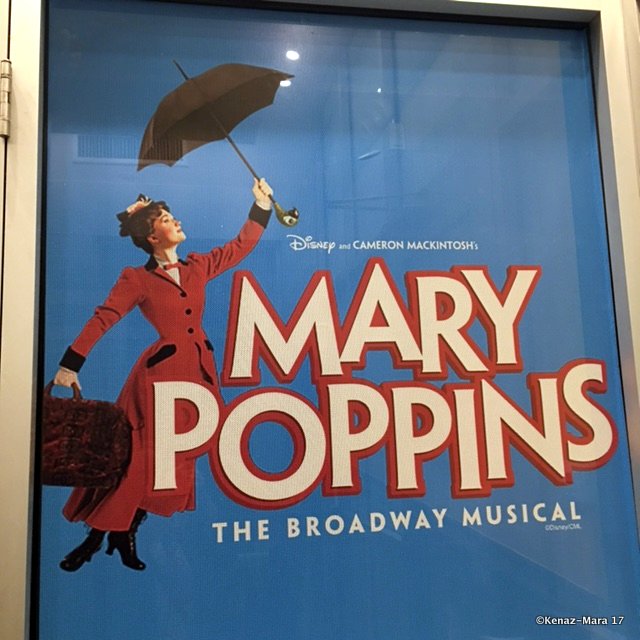