SAVE THE DATES: FROM THE PRODUCER OF POTTED POTTER GRAEME OF THRONES 10/25-11/13

FROM THE PRODUCER OF POTTED POTTER
GRAEME OF THRONES
TO PLAY CHICAGO’S BROADWAY PLAYHOUSE AT WATER TOWER PLACE
OCTOBER 25 – NOVEMBER 13, 2016

Broadway In Chicago is pleased to announce that the hilarious original parody GRAEME OF THRONES will play the Broadway Playhouse at Water Tower Place (175 E. Chestnut) October 25 through November 13, 2016. 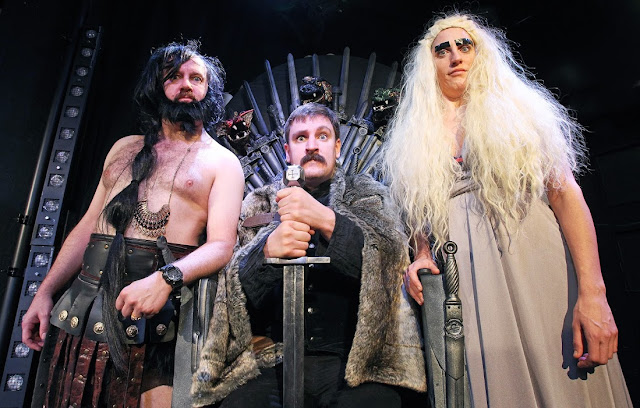 In this critically-acclaimed theatrical journey through the Seven Kingdoms, direct from sold out shows in London’s West End, avid ‘Thrones’ fan Graeme just wants to recreate his favorite fantasy saga on stage - aided and abetted by his best friend Paul and the girl he used to fancy at school - Bryony.

He doesn’t quite have the same budget as the TV show, or as many cast members, or the performance skill required, but he’s sure George RR Martin would approve – and that’s what matters. But when news reaches them that an influential theatrical producer is in the building, Graeme decides that this could be his big break - as long as nothing goes wrong... 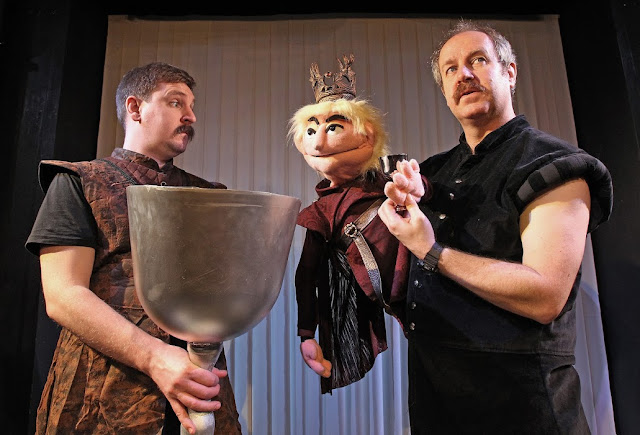 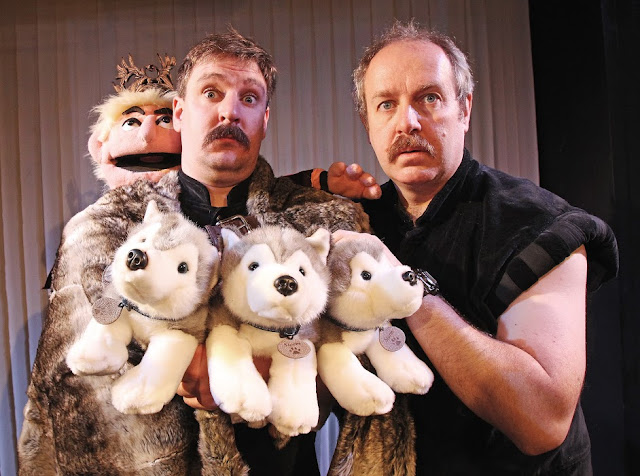 Created by a team of some of the UK’s top comedy writers, GRAEME OF THRONES is an original and un-authorized parody on the international phenomenon that is Game Of Thrones. A treat for fans and an introduction for the unenlightened. See it before the inevitable lawsuit. 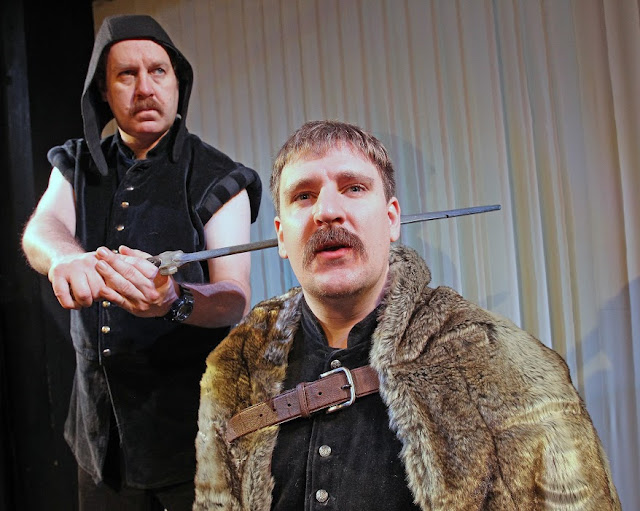 Email ThisBlogThis!Share to TwitterShare to FacebookShare to Pinterest
Labels: Broadway in Chicago, Broadway Playhouse, GRAEME OF THRONES, Potted Potter, save the dates