RED BULL FLYING BACH IS BACK Sept 25th - 27th ONLY 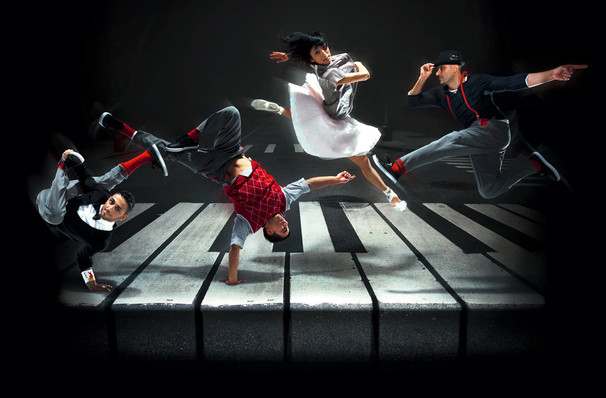 After countless performances around the world and six sold-out shows in Chicago last summer, the celebrated and distinguished dance crew The Flying Steps and Red Bull Flying Bach will return to the U.S. this fall for an exclusive engagement. This year, the tour will hit Chicago for three performances at the historic Chicago Theatre (175 N State St, Chicago, IL 60601) on September 25-27.

Red Bull Flying Bach Chicago will be three performances only:  Friday and Saturday evenings, September 25th and 26th at 8:00pm and Sunday at 4:00pm. Tickets for Chicago will range from $29.50 – $99.50 and can be purchased by visiting The Chicago Theatre box office, all Ticketmaster outlets and Ticketmaster phone charge (1.800.745.3000), as well as online at thechicagotheatre.com and ticketmaster.com.

ABOUT RED BULL FLYING BACH
The Flying Bach is a clash of cultures where classical music meets break-dance.  The Flying Steps, four time break-dance world champions, deliver a creative performance set to Johann Sebastian Bach's "The Well-Tempered Clavier", bridging the art forms of classical and urban culture.  The elegant music along with explosive moves creates an amazing and entertaining show for people of all ages and demographics.

ABOUT THE FLYING STEPS
Flying Steps of Germany are an award winning dance team that has succeeded in marrying urban dance culture with classical music. Founder Vartan Bassil partnered with Conductor Christoph Hagel and Flying Bach was born.  Red Bull invested in a massive sponsorship as part of its Branding investments into cultural events.  This partnership created a powerful marketing platform to launch Flying Bach and they have successfully toured Europe, Australia and Japan in 2011-14.  In 2014 Red Bull and Flying Steps were ready to take North America with performances in Chicago, Toronto, and Montreal. 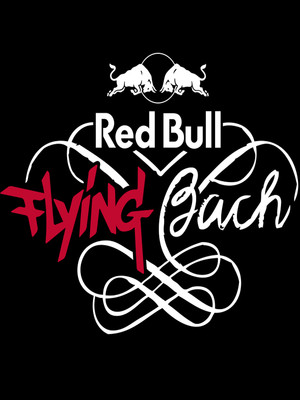 Posted by Bonnie Kenaz-Mara at 2:06 PM