Films On Our Radar: Shira Piven's Welcome To Me at Music Box 5/8/15 #ChiILFlixPicks #Films

Here at ChiIL Live Shows, we can't wait to check out Welcome To Me this Friday. Piven will introduce the film and conduct a post-show Q&A on Friday, May 8, 7pm at Music Box Theatre, 3733 N. Southport in Chicago. Tickets are $15, with a portion of the proceeds supporting scholarships and outreach programs of Piven Theatre Workshop. www.musicboxtheatre.com/events/welcome-to-me-opening-night-with-director-shira-piven-2015-may-8-fri-0700pm Piven will also introduce a second, 9:45 p.m. screening of the movie the same night. 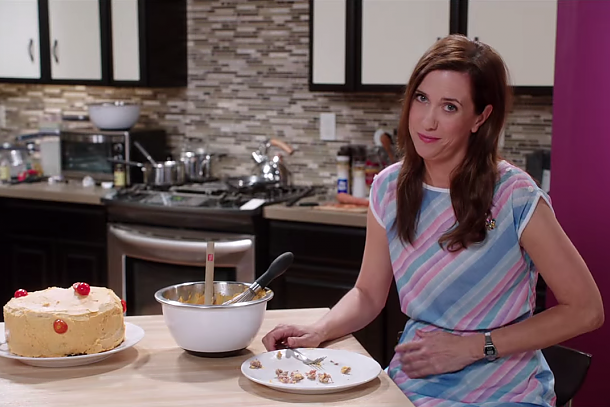 Director Shira Piven, an original member of Piven Theatre Workshop’s Young People’s Company in Evanston, will attend the Chicago Premiere of her second feature, Welcome To Me, a comedy starring Kristen Wiig and Joan Cusack.

Shira Piven – daughter of Piven Theatre Workshop’s Byrne and Joyce Piven and sister of Jeremy Piven – was an original member of Young People’s Company, the advanced youth program of Piven Theatre Workshop, along with legal analyst Jonathan Turley and actresses Ann and Joan Cusack. Shira established herself as an actress and then director in Chicago before relocating to New York, where she founded Water Theatre Company. Shira has since directed more than 20 plays, many of them original adaptations, in New York, Chicago, LA, and DC.

Piven’s first feature Fully Loaded won the audience favorite feature award at Palm Beach International Film Festival as well as best feature at both The River's Edge International and Carmel Art and Film Festivals. It was also featured at the Boston, San Luis Obispo, Talking Pictures and Newport Beach film festivals and released by Starz. She also directed a short documentary The Beast and The Angel that premiered at the Lincoln Center Film Society and aired on PBS.

Piven has also taught acting for stage and film, from coaching the sons in Talladega Nights to her current work with the Actors Gang prison project, teaching Commedia Dell'arte to inmates in prison, and at Homeboys industries to former LA Gang members. She is married to filmmaker Adam McKay and they have two daughters. 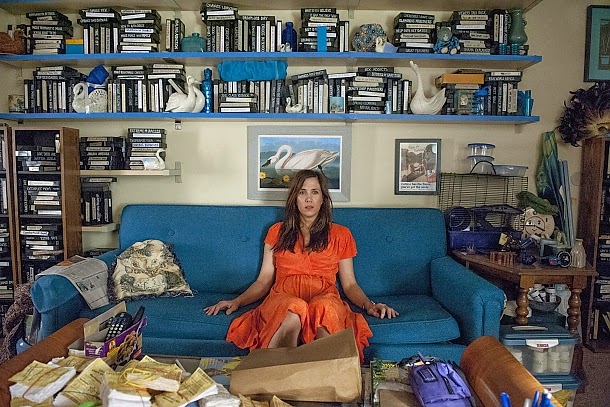 In Welcome to Me, a woman with borderline personality disorder (Wiig) wins the Mega-Millions and – much to the dismay of her parents, therapist, gay ex-husband and local TV station – uses the winnings to fund her lifelong dream of becoming the next Oprah. Joan Cusack, James Marsden, Tim Robbins, Jennifer Jason Leigh, Linda Cardellini and Wes Bentley also star, with Joyce Hiller Piven as Wiig’s mother. Welcome To Me begins its week-long Chicago theatrical engagement May 8 at Music Box Theatre. 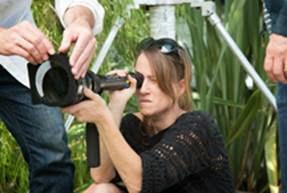 About Piven Theatre Workshop:
For 43 years, the Piven Theatre Workshop has remained a nationally respected acting school and professional theatre. The mission of the Workshop is to preserve a process of creative exploration that celebrates each individual’s unique voice through an ensemble-based, community-oriented approach to theatre training and performance. The Workshop pursues its mission through three branches of the organization: a training center for children and adults that serves more than 1,000 students annually with mentorship opportunities for emerging theatre artists and educators, extensive scholarship and community outreach programs, and a professional, Equity theatre committed to new works and literary adaptations. All told, Piven serves more than 3,000 people annually. www.piventheatre.org.