CHICAGO THEATERS GET FESTIVE FOR THE HOLIDAY SEASON
With over 60 live theatre shows currently playing, Chicago's theatre scene is second to none. Check back with ChiIL Live Shows and ChiIL Mama like we vote in Chi, IL... early and often. We'll be featuring openings, closings, news, and original reviews and coverage. Still, it's not humanly possible to make it around to every show currently playing, so check in with the fabulous League of Chicago Theatres for a comprehensive guide.

The Chicago theater community will present a wide variety of festive plays and musicals, as well as dance and concert offerings this Holiday season.  In support, the League of Chicago Theatres will once again create a comprehensive Holiday Theater Guide that will be available at hotels, theaters, events, and destinations across the Chicago area.  An updated list of holiday shows with additional details about each production will be available throughout the season at www.chicagoplays.com. They even have a downloadable guide. 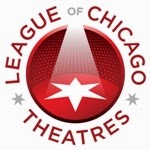 The following is a selection of Holiday-themed work playing in Chicago this season.
*We've marked our favorites below. Click the links and scroll down for some of our original coverage, reviews, interviews & videos from ChiIL Live Shows (all) & ChiIL Mama (family friendly productions).

Classic Chicago favorites include:
*The Goodman Theatre brings back the beloved Chicago tradition A CHRISTMAS CAROL, Charles Dickens’ classic tale of hope and redemption.
through December 28, 2014. 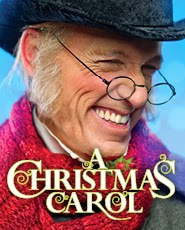 Capra’s holiday staple gets the 1940’s radio treatment with IT’S A WONDERFUL LIFE: LIVE IN CHICAGO! presented by American Blues Theater at the Greenhouse Theater Center, through December 28, 2014.

*The House Theatre presents its fantastical, fast-paced, and family-friendly version of THE NUTCRACKER at the Chopin Theatre, weaving dance, text, and songs to tell a story of magic and mystery, through December 28, 2014. 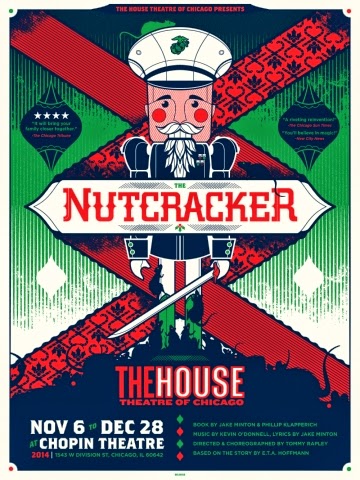 *The Joffrey Ballet’s grand production of THE NUTCRACKER returns to the Auditorium Theatre, through 28, 2014. 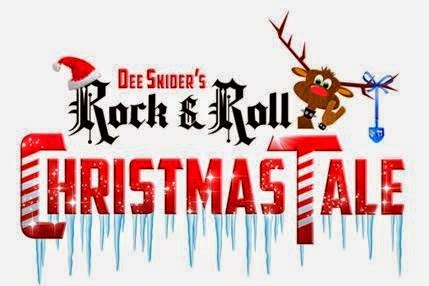 *The Mercury Theater remounts The classic Chicago musical,THE CHRISTMAS SCHOONER. It sets sail again for 2014 featuring a powerful, moving story, an exquisite score of original music and traditional holiday favorites, and a company of 25 actors and musicians, through December 28, 2014. 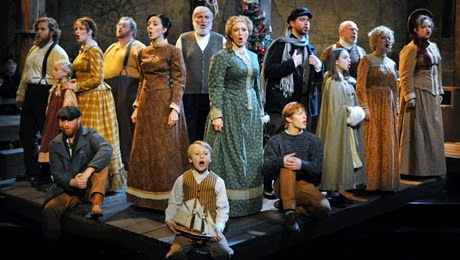 Holiday comedies include:
The Second City and Goodman present TWIST YOUR DICKENS. Scrooge, Tiny Tim, three ridiculous ghosts and a cast of The Second City’s funniest members take the Goodman by storm, as wicked parody, daring improve and a host of guest celebs run rampant, through December 28, 2014. 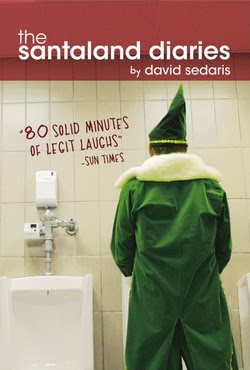 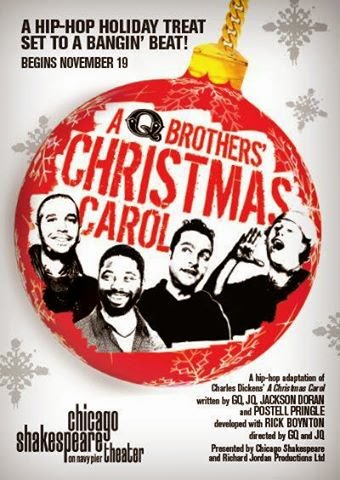 *Profiles Theatre remounts their annual hit, HELLCAB, which portrays the story of a cab driver in for the longest night of his life as he transports a bizarre and mysterious array of customers through the gritty streets of Chicago on Christmas Eve, through January 11, 2015.

Hot Tix
Hot Tix offers half-price tickets to more than 200 Chicago area theaters, full price tickets to all Ticketmaster events including concerts and sports, and Play Money gift certificates. Hot Tix tickets are always half-price and may be purchased up to a week in advance of the performance.  Hot Tix ticket centers are located in the Loop at 72 E. Randolph Street, the Chicago Tourism Center and on North Michigan Ave. at the Waterworks Visitors Center located at 163 E. Pearson and Block Thirty Seven, located at 108 N. State St.  Hot Tix are available for purchase online at HotTix.org.

About Chicago theater
Chicago theater is the leader in the U.S. with more than 250 theaters throughout Chicagoland, comprising a rich and varied community ranging from storefront, non-union theaters to the most renowned resident theaters in the country, including 5 which have been honored with Regional Tony Awards, and the largest touring Broadway organization in the nation. Chicago’s theaters serve 5 million audience members annually and have a combined budget of more than $250 million. Chicago produces and/or presents more world premieres annually than any other city in the nation. In 2009-10 alone Chicago theater companies produced more than 130 world premiere productions and adaptations. Each year Chicago theaters send new work to resident theaters across the country, to Broadway, and around the world.

For a comprehensive list of Chicago productions, visit the League of Chicago website, www.chicagoplays.com.  Discounted tickets are available at www.hottix.org.

Posted by Bonnie Kenaz-Mara at 2:46 PM