Here at ChiIL Mama, we know that taking kids to live theatre boosts their empathy and can instill a lifelong love of the arts. I took my kids to age appropriate shows from the time they were toddlers and now my son's a senior theatre performance major at Northwestern University, one of the top schools in the country for theatre arts! He's also on cast at Bristol Renaissance Faire for the 4th season, entertaining and amusing thousands every weekend, all summer long.

In our post-pandemic world, we're beyond elated that shows are touring once again. After the 2-3 year shutdown and slowdown, we will NEVER take live entertainment for granted again, and vow to catch as much theatre and music as possible. We're featuring five fall shows in the Broadway in Chicago lineup below, listed with recommended ages. As always, you know your own kids' maturity levels and interests best, so check out run times and get out and catch a play. Tickets make a great clutter-free holiday gift idea. Get out and make some experiential family memories this season.

The Broadway In Chicago Fall line-up, including performance dates and venues, is as follows: 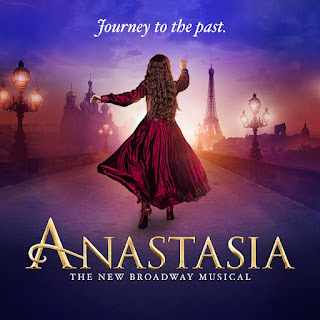 The mystery that fascinated the world is now the musical that captivated Broadway. A rumor is spreading across the land: the missing princess of the Romanov empire may still be alive. Then, a young woman appears with no name and no family, but with the drive to discover her destiny. As she sets out on an epic journey in search of her past, clues unlock and memories return. Could she be the one they call Anastasia? Her remarkable story, by Tony Award®-winning playwright Terrence McNally, soars with a score by Tony Award-winning songwriters Lynn Ahrens and Stephen Flaherty, including the Academy Award®-nominated hit “Journey to the Past.” With its opulent settings, dazzling costumes, and directed by Tony Award winner Darko Tresnjak with choreography by Peggy Hickey and tour direction by Sarah Hartmann, ANASTASIA is Broadway’s most spectacular new musical. ANASTASIA is recommended for ages 7 and older. 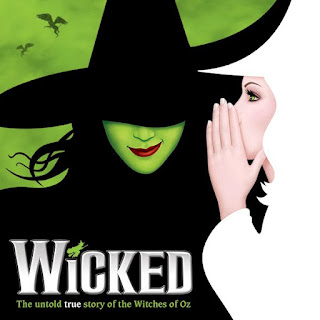 WICKED, the Broadway sensation, looks at what happened in the Land of Oz…but from a different angle. Long before Dorothy arrives, there is another young woman, born with emerald-green skin—smart, fiery, misunderstood, and possessing an extraordinary talent. When she meets a bubbly blonde who is exceptionally popular, their initial rivalry turns into the unlikeliest of friendships…until the world decides to call one “good,” and the other one “wicked.” From the first electrifying note to the final breathtaking moment, WICKED—the untold true story of the Witches of Oz—transfixes audiences with its wildly inventive story that USA Today cheers is “a complete triumph! An original musical that will make you laugh, cry, and think.” WICKED is recommended for ages 8 and older. 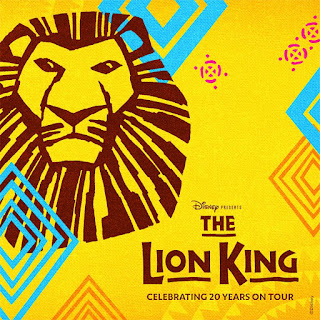 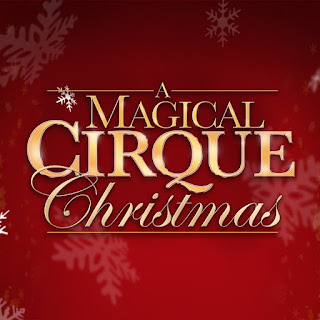 The world’s greatest entertainers unite for a spell-binding and incredible holiday production – A MAGICAL CIRQUE CHRISTMAS! Experience the enchantment of Christmas as Magical Hostess Lucy Darling takes you through an evening of dazzling performers and breathtaking cirque artists, accompanied by your favorite holiday music performed live. Get into the spirit of the season with this merry treat that’s perfect for the entire family. 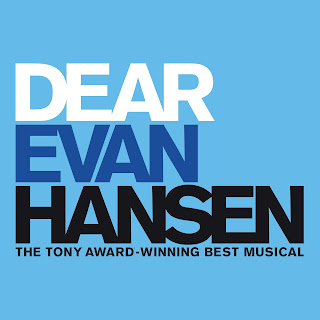 DEAR EVAN HANSEN has struck a remarkable chord with audiences and critics everywhere, including The Washington Post who says DEAR EVAN HANSEN is “Theatrical magic. One of the most remarkable shows in musical theatre history.” The New York Times calls it “a breathtaking knockout of a musical.” And NBC Nightly News declares the musical “an anthem resonating on Broadway and beyond.” DEAR EVAN HANSEN features a book by Tony Award winner Steven Levenson, a score by Grammy®, Tony®, and Academy Award® winners Benj Pasek and Justin Paul (La La Land, The Greatest Showman), and direction by four-time Tony Award nominee Michael Greif (Rent, Next to Normal).

Broadway In Chicago was created in July 2000 and over the past 22 years, has grown to be one of the largest commercial touring homes in the country. A Nederlander Presentation, Broadway In Chicago, lights up the Chicago Theater District entertaining more than 1.7 million people annually in five theatres. Broadway In Chicago presents a full range of entertainment, including musicals and plays, on the stages of five of the finest theatres in Chicago’s Loop, including the Cadillac Palace Theatre, CIBC Theatre, James M. Nederlander Theatre, and just off the Magnificent Mile, the Broadway Playhouse at Water Tower Place and presenting Broadway shows at the Auditorium Theatre.

Masks are recommended for all audience members.

For the latest health and safety procedures and guidelines, tickets, and scheduling details, visit www.BroadwayInChicago.com.

Posted by Bonnie Kenaz-Mara at 3:26 PM