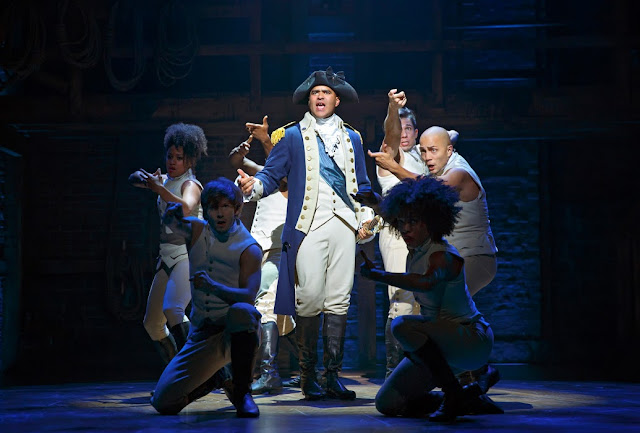 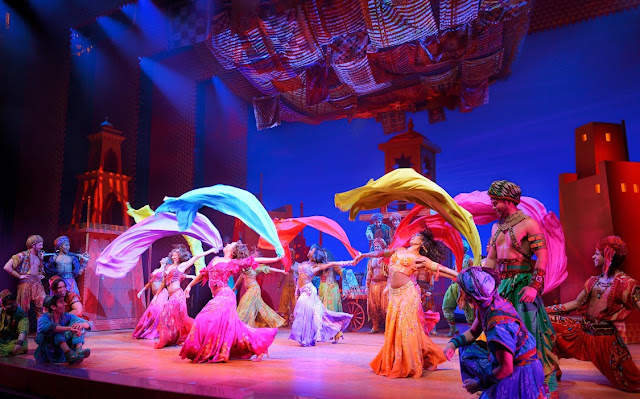 Here at ChiIL Mama and ChiIL Live Shows, we adore Broadway In Chicago's fabulous offerings and the newly announced 2016/17 season looks to be spectacular. We're particularly excited to see HAMILTON! Book your tickets as early as possible for the best selection.

The upcoming Season will go on sale to the public March 1, 2016. To renew or purchase a new subscription, please visit BroadwayInChicago.com or call 312-977-1717. Subscriber benefits include savings of up to 50% off ticket prices, discounts on both parking and suite service, invitations to Broadway In Chicago exclusive events, free exchange privileges and more.  The Broadway In Chicago season line-up, including performance dates and venues, is as follows: 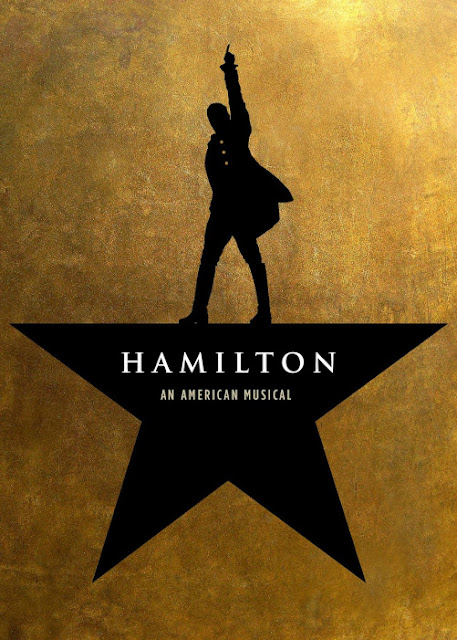 HAMILTON
Performances Begin September 27, 2016
The PrivateBank Theatre (18 W. Randolph)
With book, music and lyrics by Lin-Manuel Miranda, direction by Thomas Kail, choreography by Andy Blankenbuehler and musical direction and orchestrations by Alex Lacamoire, HAMILTON is based on Ron Chernow’s biography of Founding Father Alexander Hamilton.  HAMILTON is the story of America's Founding Father Alexander Hamilton, an immigrant from the West Indies who became George Washington's right-hand man during the Revolutionary War and was the new nation’s first Treasury Secretary. Featuring a score that blends hip-hop, jazz, blues, rap, R&B, and Broadway, HAMILTON is the story of America then, as told by America now. 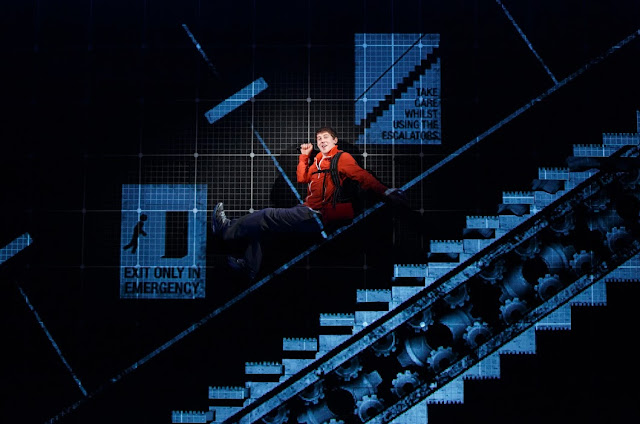 THE CURIOUS INCIDENT OF THE DOG IN THE NIGHT-TIME
December 6 – 24, 2016
Oriental Theatre (24 W. Randolph)
Hailed as "One of the most fully immersive works ever to wallop Broadway" by The New York Times, this "dazzling" (Associated Press) adaptation is the Tony Award®-winning new play by Simon Stephens, adapted from Mark Haddon’s best-selling novel and directed by Tony winner Marianne Elliott. Fifteen-year old Christopher has an extraordinary brain; he is exceptionally intelligent but ill-equipped to interpret everyday life. When he falls under suspicion for killing his neighbor’s dog, he sets out to identify the true culprit, which leads to an earth-shattering discovery and a journey that will change his life forever.

THE BODYGUARD
January 31 – February 12, 2017
Oriental Theatre (24 W. Randolph)
The award-winning musical based on the smash hit film, starring Grammy® Award-nominee and R&B superstar DEBORAH COX!  Former Secret Service agent turned bodyguard, Frank Farmer, is hired to protect superstar Rachel Marron from an unknown stalker.  Each expects to be in charge; what they don’t expect is to fall in love.  A breathtakingly romantic thriller, The Bodyguard features a host of irresistible classics including Queen of the Night, So Emotional, One Moment in Time, Saving All My Love, Run to You, I Have Nothing, I Wanna Dance with Somebody and one of the biggest selling songs of all time – I Will Always Love You.  Based on Lawrence Kasdan’s Oscar-nominated Warner Bros. film, which starred Whitney Houston and Kevin Costner, and adapted by Academy Award-winner (Birdman) Alexander Dinelaris, The Bodyguard had its world premiere in London’s West End where it was nominated for four Laurence Olivier Awards including Best New Musical and won Best New Musical at the Whatsonstage Awards. 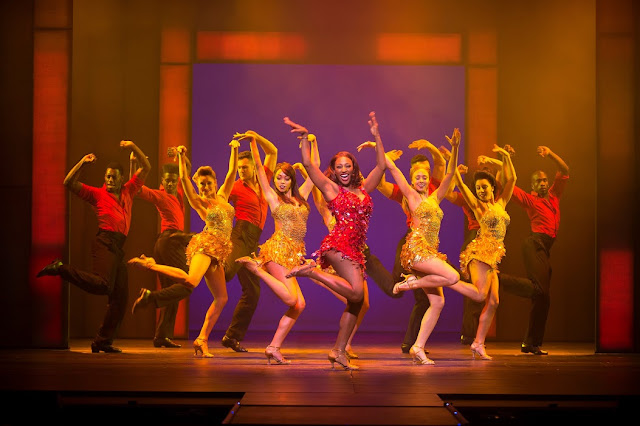 HEDWIG AND THE ANGRY INCH
March 7 – 19, 2017
Oriental Theatre (24 W. Randolph)
Brilliantly innovative, heartbreaking, and wickedly funny, HEDWIG AND THE ANGRY INCH is the landmark American musical by John Cameron Mitchell and Stephen Trask that is “groundbreaking and undoubtedly ahead of its time” (Entertainment Weekly).  This genre-bending, fourth-wall-smashing musical sensation, with a pulsing score and electrifying performances, tells the story of one of the most unique characters to ever hit the stage. Directed by Tony Award® winner Michael Mayer (Spring Awakening) and winner of four 2014 Tony Awards® including Best Musical Revival, HEDWIG AND THE ANGRY INCH played to record-breaking sell-out crowds on Broadway and promises to take Chicago  by storm with what Time Magazine proclaims is “the most exciting rock score written for the theatre since, oh, ever!”


Broadway In Chicago was created in July 2000 and over the past 16 years has grown to be one of the largest commercial touring homes in the country.  A Nederlander Presentation, Broadway In Chicago lights up the Chicago Theater District entertaining well up to 1.7 million people annually in five theatres.  Broadway In Chicago presents a full range of entertainment, including musicals and plays, on the stages of five of the finest theatres in Chicago’s Loop including its newly named The PrivateBank Theatre, the Oriental Theatre, Cadillac Palace Theatre, the Auditorium Theatre of Roosevelt University and just off the Magnificent Mile, the Broadway Playhouse at Water Tower Place.
Posted by Bonnie Kenaz-Mara at 10:41 AM

Email ThisBlogThis!Share to TwitterShare to FacebookShare to Pinterest
Labels: Broadway in Chicago, Disney's Aladdin, Hamilton, HEDWIG AND THE ANGRY INCH, THE BODYGUARD, THE CURIOUS INCIDENT OF THE DOG IN THE NIGHT-TIME