It was a joy to catch opening night of Disney On Ice celebrates 100 Years of Magic.   Even though my kids have aged up at 10 & 12, they still haven't aged out of Disney's timeless magic.   The costumes, choreography, and pageantry take Disney's ice shows beyond just childhood entertainment and make them a treat for all ages. 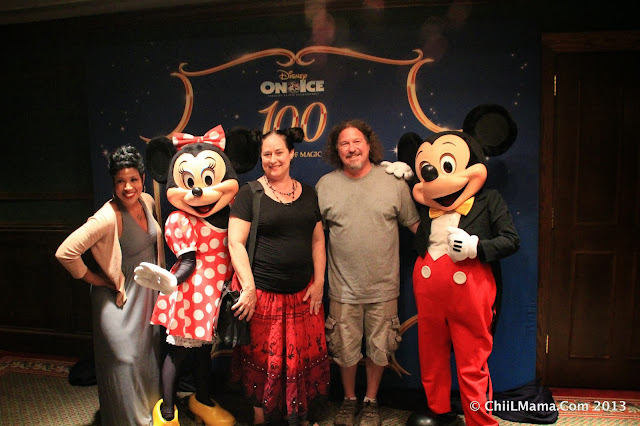 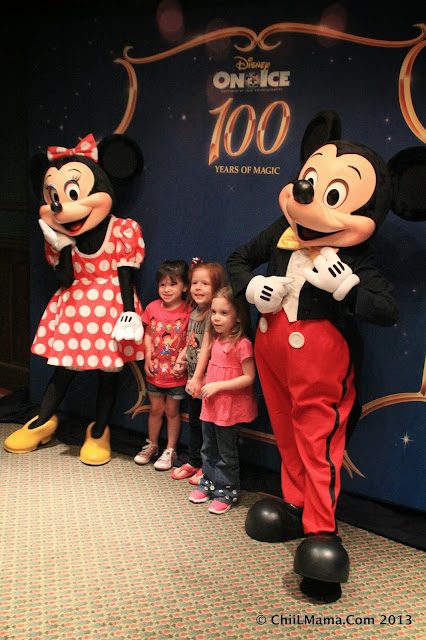 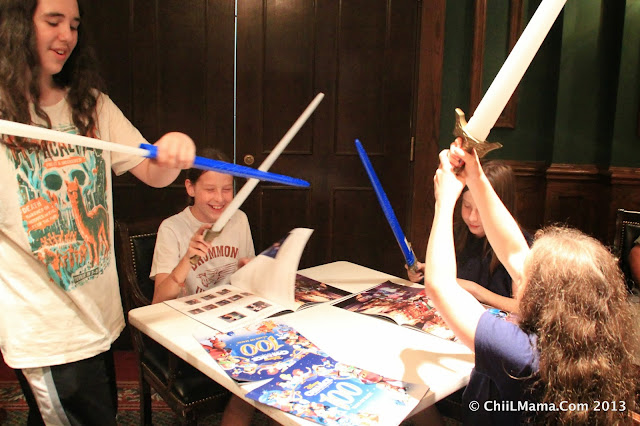 I think our all time fav full length ice show is Finding Nemo, for the stellar, visual under water numbers.   However, this show is one of our top picks.   Disney on Ice 100 Years of Magic is such a fun montage of old classics and new favorites.   The multicultural spectacle of It's a Small World was a particular favorite of ours, as were the clips from Nemo. 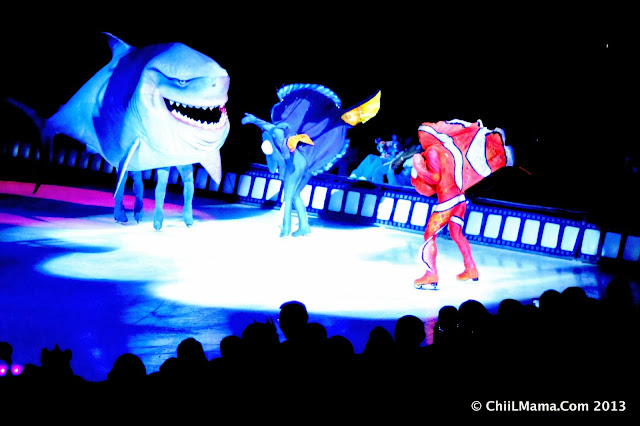 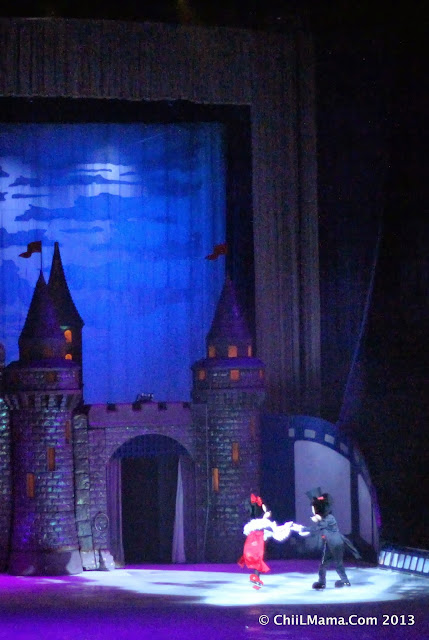 Join the celebration as 65 of Disney's unforgettable characters from 18 beloved stories come to life in Disney On Ice celebrates 100 Years of Magic! You'll be captivated by the one and only Mickey Mouse, the irresistible Minnie Mouse, Goofy, Donald Duck, Jiminy Cricket, Pinocchio and many Disney Princesses. Be thrilled by exciting moments fromThe Lion King; Mulan; and Disney/Pixar's Finding Nemo, The Incredibles, and Toy Story films; in a skating spectacular filled with magical Disney moments you'll remember forever as Disney On Ice celebrates 100 Years of Magic! 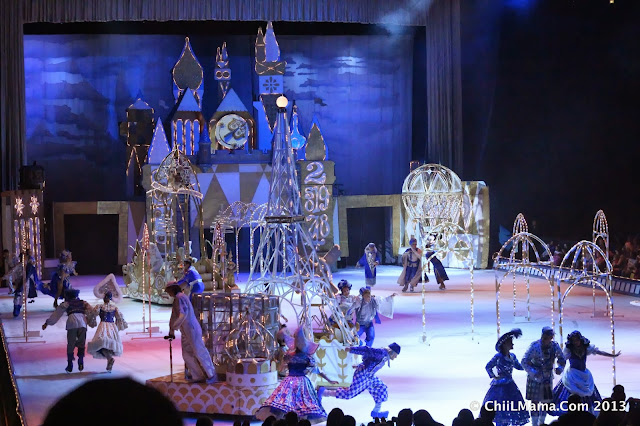 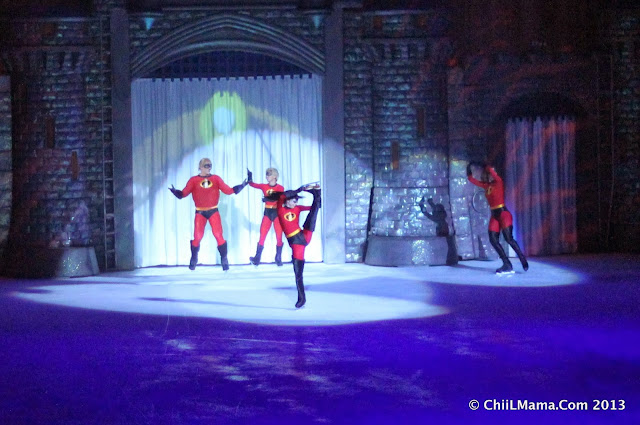 It's a true pleasure to be back as one of the Feld Bloggers again this season.    We've partnered with them for years now, to bring ChiIL Mama's readers great ticket giveaways, cool opportunities & photo filled recaps.   Thanks to Feld for the fun blogger goodie bags for all the kids.   We appreciate the private meet n greet/photo ops with Mickey & Minnie, programs, swords, popcorn & giant Mickey lollipops!  They were a huge hit with our tweens and their twin friend they brought along. 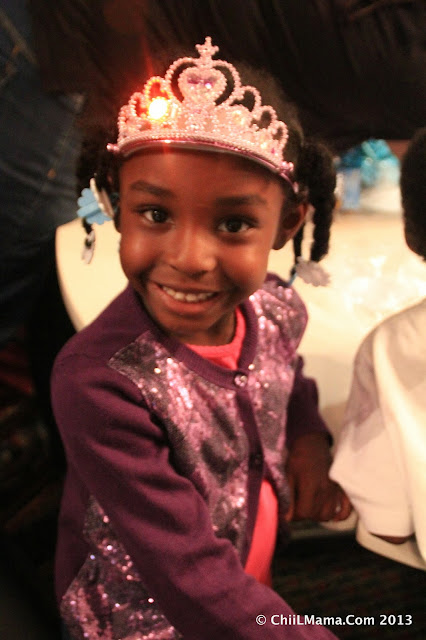 Check back with ChiIL Mama like we vote in Chi, IL... early and often.   We'll be partnering up with Feld for Ringling Bros. and Barnum and Bailey Circus, The Monster Jam Truck Rally, and more Disney live shows.   As always, we'll have free ticket giveaways, discount codes and photo filled recaps.   Book now for the best seat choices!    And chiIL out with ChiIL Mama. 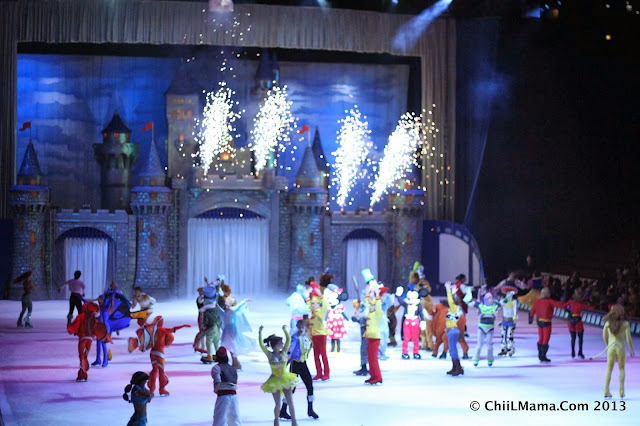