Check out music videos from The Last Vegas here.   They rock hard live and every one of them is seriously photogenic.   They were a pleasure to shoot and I'd go see them again in a second.   We hope to have a review of their latest release up soon. 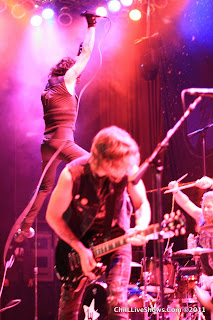 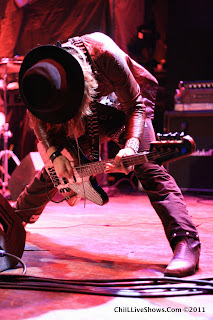 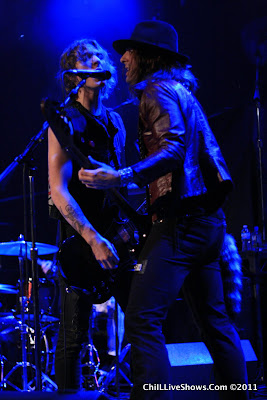 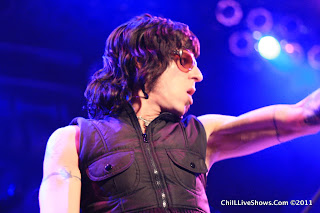 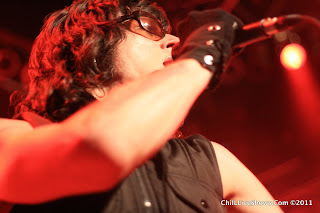 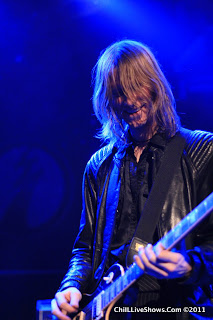 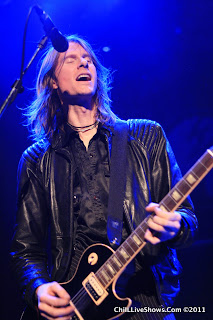 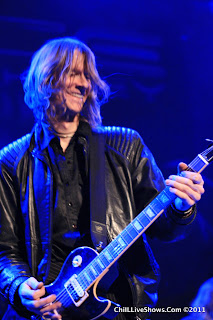 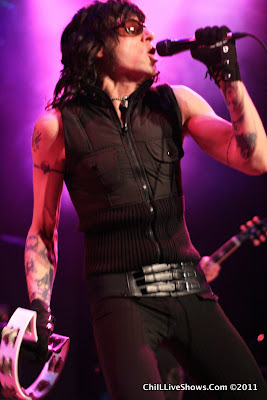 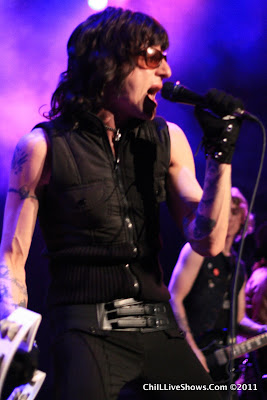 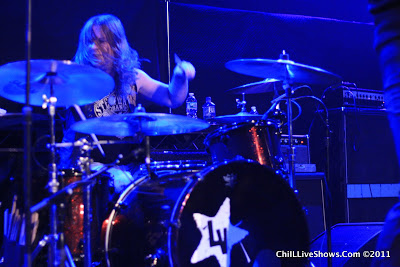 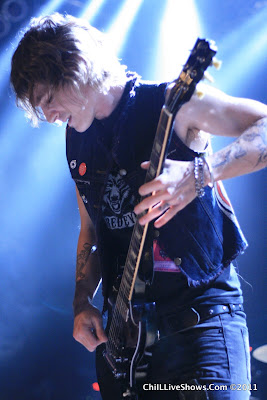 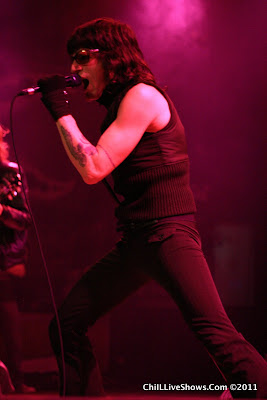 AOL’s NoiseCreep (www.noisecreep.com) released The Last Vegas new Video / Single, the “Other Side” earlier this month. 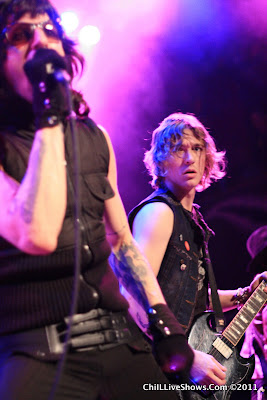 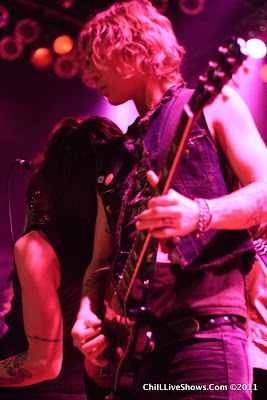 After 3 years of extensive touring with some of rock's biggest acts (Motley Crue, AC/DC, Buckcherry, New York Dolls), THE LAST VEGAS are back in action with their latest single, "The Other Side". 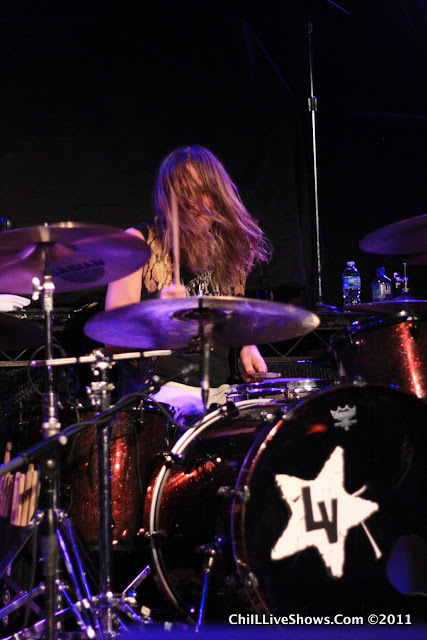 That's right THE LAST VEGAS are offering three songs for free download at their website http://www.thelastvegas.com Head over there now and check out "The Other Side", "Evil Eyes" and "It Ain't Easy". 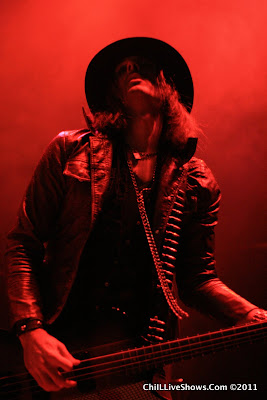 The physical EP was just released this week on November 22nd.   THE LAST VEGAS' previous full-length, "Whatever Gets You Off" was one of iTunes Top 15 Rock Albums of the Year (2009) alongside Pearl Jam, The Dead Weather, Them Crooked Vultures and The Black Crowes. 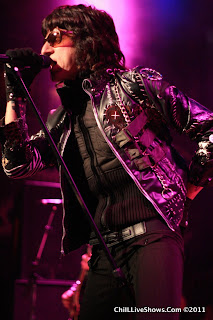 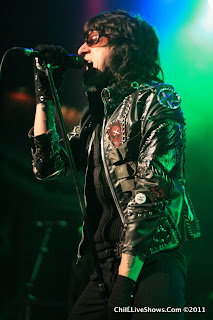 The debut single, "I'm Bad", hit over 300 thousand downloads on iTunes in the first week and was named iTunes Rock Single of the Year. 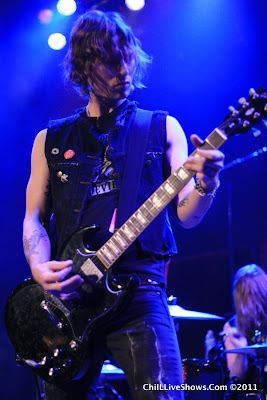 Email ThisBlogThis!Share to TwitterShare to FacebookShare to Pinterest
Labels: HOB, The Last Vegas