I'll be out for the press opening May 2nd, so check back soon for my full review. Roald Dahl's book, Matilda was top family favorite of ours for years, and I caught the Broadway touring production as well. I can't wait to see Drury Lane's take on this magical masterpiece of empowerment. 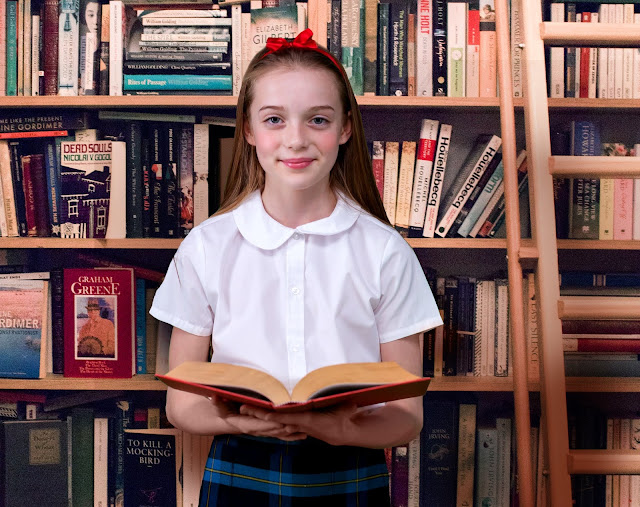 Based on the beloved novel, Roald Dahl’s Matilda the Musical tells the tale of a precocious 5-year-old girl with exceptional  talents. Facing a family that does not appreciate her and a headmistress who does not appreciate any child, bookworm Matilda befriends her teacher, Miss Honey, who recognizes and appreciates Matilda’s extraordinary personality. The school’s headmistress, Miss Trunchbull believes children should be seen and not heard, and  views Matilda as a rule breaker – and Trunchbull just loves thinking up new punishments for those who break the rules. Armed with her powers and wise beyond her years, Matilda is more than ready to end Trunchbull’s reign of terror. Tied for the most Olivier Awards in history, including Best New Musical, Roald Dahl's Matilda the Musical won five Tony Awards, including Best Book of a Musical. 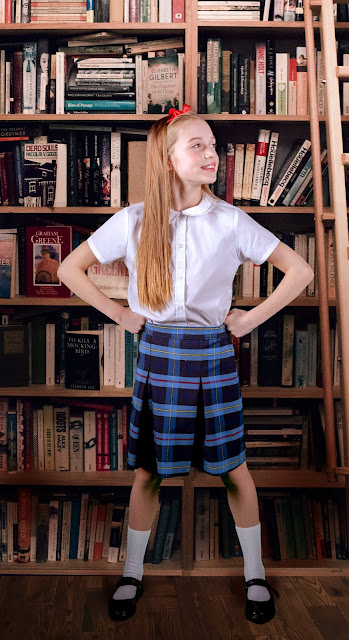 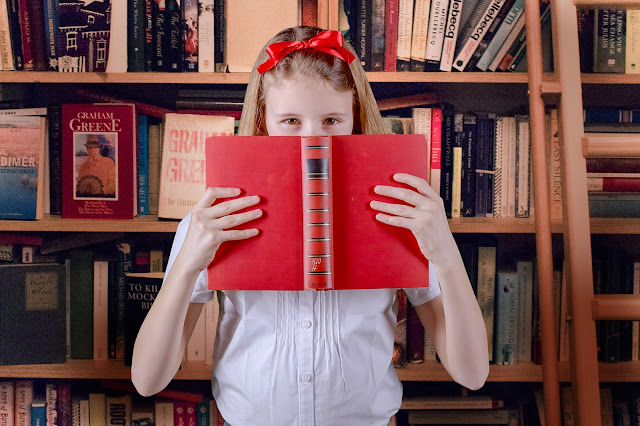 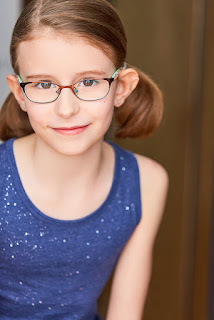 AUDREY EDWARDS (Matilda) is making her Drury Lane debut. Previous theater credits include The Wizard of Oz (Paramount Theatre), The Audience (TimeLine Theatre), The Year I Didn’t Go to School (Chicago Children’s Theatre), Best Christmas Pageant Ever (Provision Theater), Seussical (Beverly Theatre Guild), and Mary Poppins (The Drama Group), and she has various commercial and film credits. Audrey is a sixth grader from Chicago and represented by Paonessa Talent. 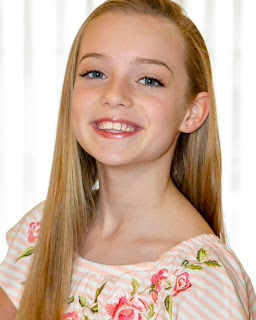 NATALIE GALLA (Matilda) is making her Drury Lane debut as Matilda. Natalie hails from Warrenville, Illinois, and is in fifth grade at St. Michael School. Her acting coach is Stacey Flaster, and she takes music lessons with Julie Petrando. She is a competitive dancer and avid tumbler. 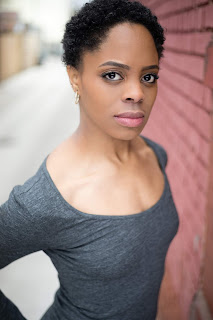 EBEN K. LOGAN (Miss Honey) is making her Drury debut. Originally from Maryland, Eben was last seen in The Producers at Paramount Theatre and Sweet Charity at Marriott. Past shows include Ragtime, A Christmas Carol, American Idiot, Memphis, and Avenue Q. 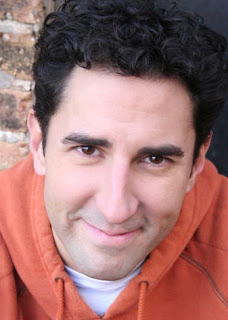 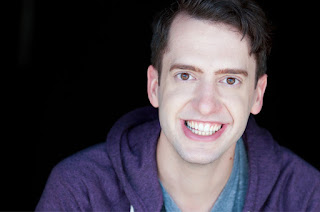 JACKSON EVANS (Mr. Wormwood) is back with Drury Lane after having appeared in Spamalot, Hairspray, Seven Brides for Seven Brothers, and The Boys from Syracuse. Regional credits include: My Fair Lady (Lyric Opera of Chicago); Ride the Cyclone, Seussical, and Short Shakespeare! The Taming of the Shrew (Chicago Shakespeare); Bunny Bunny and Avenue Q (Mercury); Singin’ in the Rain, High School Musical, Pinocchio, and Cinderella (Marriott Lincolnshire); Peter and the Starcatcher and The Full Monty (Peninsula Players); The Producers (McLeod Summer Playhouse); Matilda, Chitty Chitty Bang Bang, Big, and Seussical (First Stage Milwaukee); Knute Rockne: All American, La Cage Aux Folles, and Crazy For You (Theatre at the Center); and touring the country with The Realish Housewives with Second City.  Television credits include: Chicago PD and Sirens. He is a graduate of Northwestern University and Equity member. 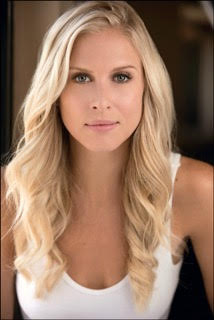 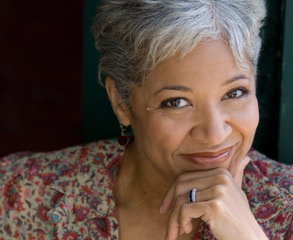 The 2019/2020 season will include two award-winning Regional Theatre premieres – the imaginative Roald Dahl’s Matilda the Musical (April 26 – June 23, 2019), based on the beloved novel, and the beautifully captivating Gershwin musical An American in Paris (January 31 – March 29, 2020). The thrilling season also includes Agatha Christie’s edge-of-your-seat murder mystery And Then There Were None (July 12 – September 1, 2019); the revival of the exhilarating The Color Purple (September 13 – November 3, 2019), based on the Pulitzer Prize-winning novel; and the magical musical for all ages Mary Poppins (November 15 – January 19, 2020). 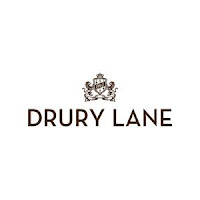 About Drury Lane Theatre
Under the leadership of President Kyle DeSantis and Artistic Director William Osetek, Drury Lane Theatre is a major force in the Chicagoland theatre scene, presenting world-class productions in collaboration with some of the nation’s leading actors, artists, writers, and directors. Drury Lane has staged more than 2,000 productions and has been nominated for more than 360 Joseph Jefferson Awards. Drury Lane is committed to breathing new life into beloved classics and introducing audiences to exciting new works.

Posted by Bonnie Kenaz-Mara at 5:44 PM