CHICAGO PREMIERE OF CRITICALLY ACCLAIMED “MOBY-DICK” VIA CHICAGO OPERA THEATER AT THE HARRIS THEATER FOR MUSIC AND DANCE APRIL 25 AND 28, 2019 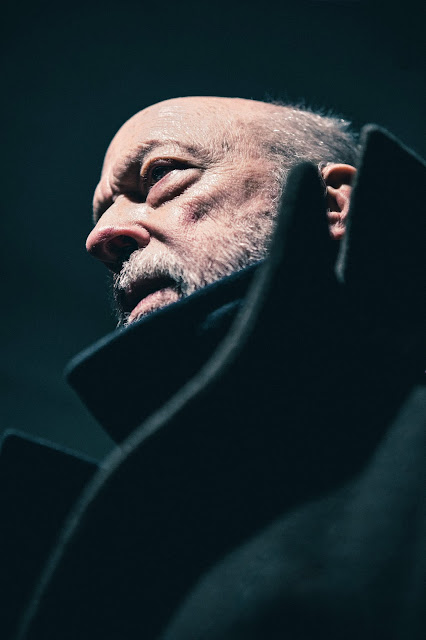 Production photos by my all time favorite theatre photographer, the incomparable Joe Mazza!

ChiIL Mama will be out to review on the 25th, so check back soon for our full recap. Chicago Opera Theater (COT) caps its 2018/2019 season with the Chicago premiere of “Moby-Dick,” an epic adaptation of Herman Melville’s 1851 classic “Moby-Dick; or, The Whale” at the Harris Theater for Music and Dance (205 E. Randolph Street) Thursday, April 25 and Sunday, April 28. The production is co-produced by Utah Opera, Pittsburgh Opera, San Jose Opera and Gran Teatre del Liceu. 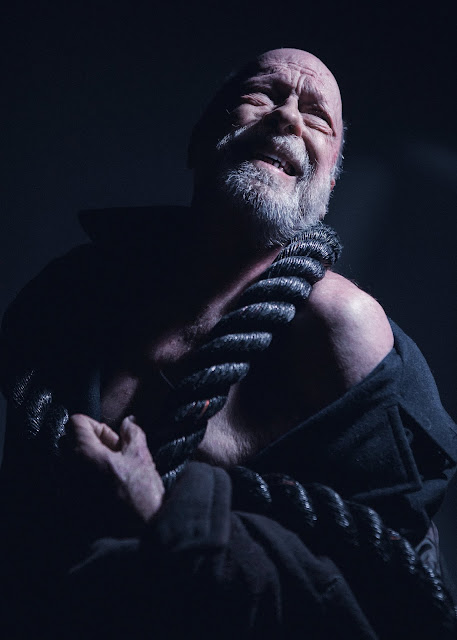 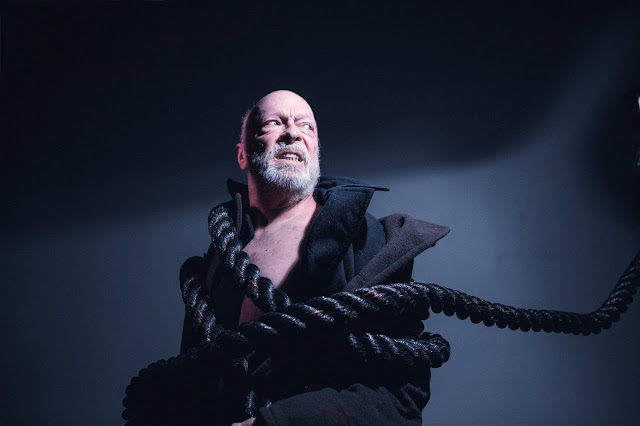 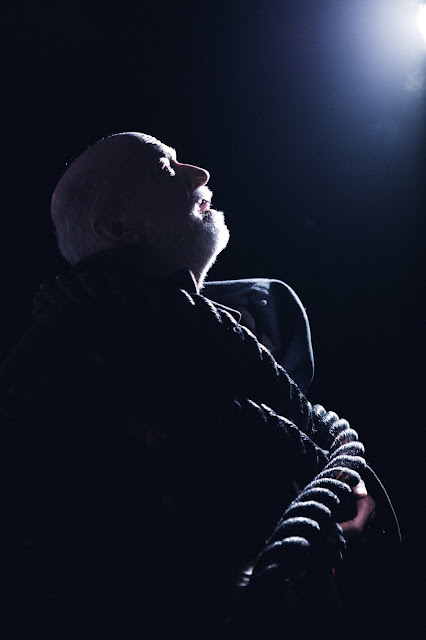 Production photos by my all time favorite theatre photographer, the incomparable Joe Mazza!
Posted by Bonnie Kenaz-Mara at 1:40 PM