Chicago Children’s Theatre is proud to announce the company has been awarded the 2019 National TYA Artistic Innovation Award from Theatre of Young Audiences/USA (TYA/USA), the national service organization supporting, connecting, and advocating for the field of theater for young audiences. 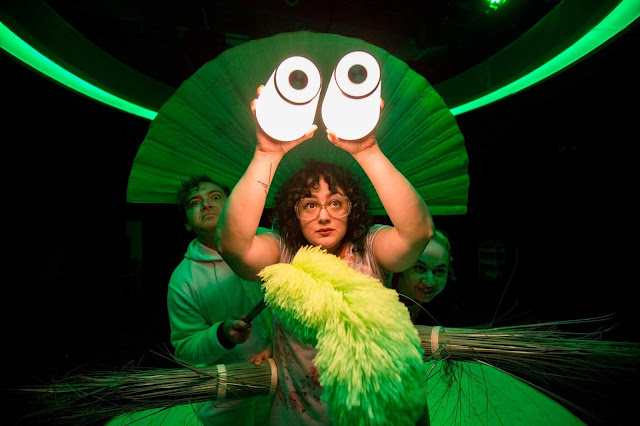 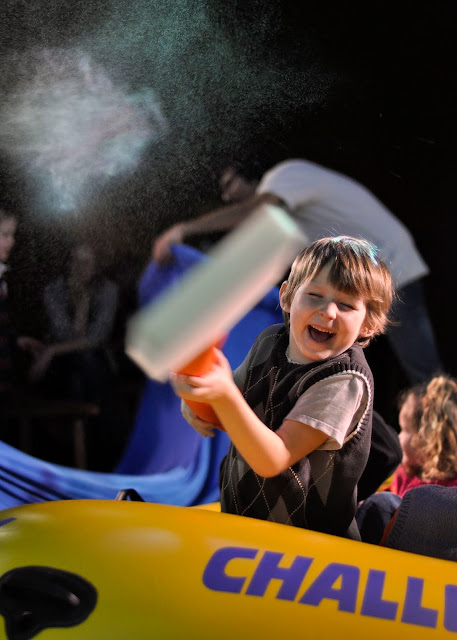 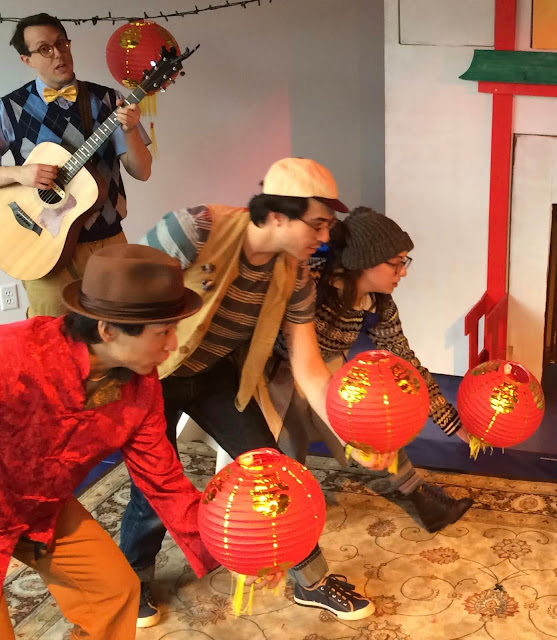 The company’s Red Kite Project for children on the autism spectrum.


Chicago Children’s Theatre has long been a favorite of ours, and it's wonderful to see them receiving well deserved fame and acclaim beyond Chicago. We are beyond fortunate to have this world class resource for young audiences right here at home. Kudos to Chicago Children’s Theatre for their stellar work in Chi, IL and beyond, creating new works and growing the next generation of empathetic, enlightened, theatre loving kids.

“TYA/USA is thrilled to honor Chicago Children’s Theatre for the company’s profound impact in Chicago and the national TYA field,” said Jonathan Shmidt Chapman, Executive Director of TYA/USA. “At a time when TYA theaters across the country are increasingly unable to support the development of new work, Chicago Children’s Theatre continues to significantly expand the TYA canon while creating new pathways of access for underrepresented audiences. Led by Founding Artistic Director, Jacqueline Russell, Chicago Children’s Theatre has demonstrated national leadership in groundbreaking artistic vision and audience inclusivity as vanguards of our field, pushing the genre forward with their work.”

The TYA Artistic Innovation Award honors an individual or company that has demonstrated innovation – experimentation in content or in form – in recent artistic work in TYA. In particular, TYA/USA credits Chicago Children’s Theatre’s long-standing commitment to access via its Red Kite Project, which presents live adventure experiences and a popular summer camp program for children on the autism spectrum. 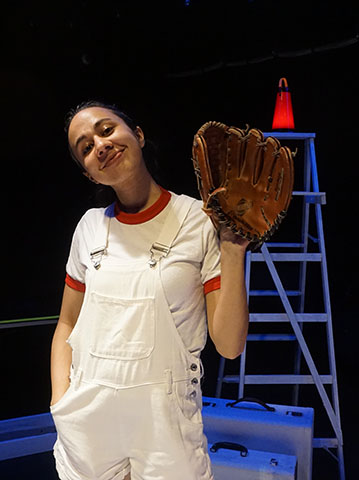 “Chicago Children’s Theatre is delighted to receive this recognition from one of our most important audiences, our TYA peers around the U.S.,” said Russell. “Creating theater that's inclusive of all of children is core to CCT's mission. If our efforts to expand inclusivity are inspiring other theaters to create innovative new programming, particularly for children from often marginalized communities, then we’re both proud and humbled that our work is having a positive impact not just on children in Chicago, but on children throughout the U.S.”

Russell will accept this year’s TYA Artistic Innovation Award on behalf of Chicago Children’s Theatre on May 9, 2019 as part of the 2019 TYA/USA National Festival & Conference, the largest gathering of theatre for young audiences professionals in North America. Over 300 artists, educators and administrators will convene at this year’s event, held at The Alliance Theatre in Atlanta, to experience 12 productions from around the globe, exchange current practice and discuss the future of the TYA industry. For more information, visit tyausa.org/fellowships-and-awards/national-tya-awards/.

Theatre for Young Audiences/USA (TYA/USA) is a national service organization whose mission is to promote the power of professional theater for young audiences through excellence, collaboration and innovation across cultural and international boundaries. The organization provides advocacy and resources in order to strengthen and diversify the field of theatre for young audiences.
For more, visit tyausa.org. 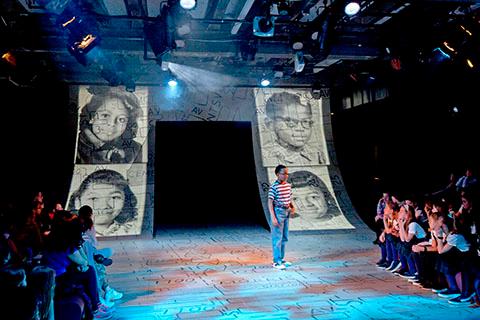 
About Chicago Children’s Theatre
Led by Founding Artistic Director, Jacqueline Russell, Chicago Children’s Theatre was founded in 2005 with a big idea: Chicago is the greatest theater city in the world, and it deserves a great children’s theater. Nearly 15 years later, CCT is Chicago’s largest professional theater company devoted exclusively to children and young families, and has established a national reputation for the production of first-rate children’s theater, with professional writing, performing, and directorial talent and high-quality design and production expertise.

Chicago Children’s Theatre has produced 20 world premieres in the last 12 years including The Selfish Giant, The Hundred Dresses, Jackie and Me, The Houdini Box, Mr. Chickee’s Funny Money, Leo Lionni’s Frederick, Wonderland, Alice’s Rock & Roll Adventure, Jabari Dreams of Freedom, The Year I Didn’t Go To School: A Homemade Circus, Manual Cinema’s Magic City, My Wonderful Birthday Suit!, Last Stop on Market Street, X Marks the Spot, The World Inside Me (with New York’s Spellbound Theatre) and The Watsons Go To Birmingham - 1963. These productions enjoyed successful inaugural runs in Chicago, many followed by productions at theaters across the U.S.

Chicago Children’s Theatre has garnered six NEA Art Works grants, supporting the creation of art that meets the highest standards of excellence. In 2017, CCT became the first theater for young audiences in the U.S. to win a National Theatre Award from the American Theatre Wing, creators of the Tony Awards.

In addition to leading Chicago Children’s Theatre’s new play development, main stage, and education programs, Jacqueline Russell is the creator of the Red Kite Project, a multi-sensory interactive theatre program tailored specifically to children with special needs. Recently, Russell created and directed an innovative production, X Marks the Spot, a multi-sensory experience inspired by her work with children with visual impairments. In 2010, she was appointed by the U.S. State Department to serve as Cultural Envoy to Canada, was awarded the 2013 “Hero of the Year Award” from the Chicago chapter of Autism Speaks, and was recently honored as one of 20 women who have shaped arts and culture in Chicago on the Kerry James Marshall mural at the Chicago Culture Center.