THE MIRACULOUS JOURNEY OF EDWARD TULANE
Based on book by Kate DiCamillo
Adapted by Dwayne Hartford
Directed by Kathryn Walsh
March 30 - May 26, 2019
Sensory-friendly performance on Sunday, April 28th 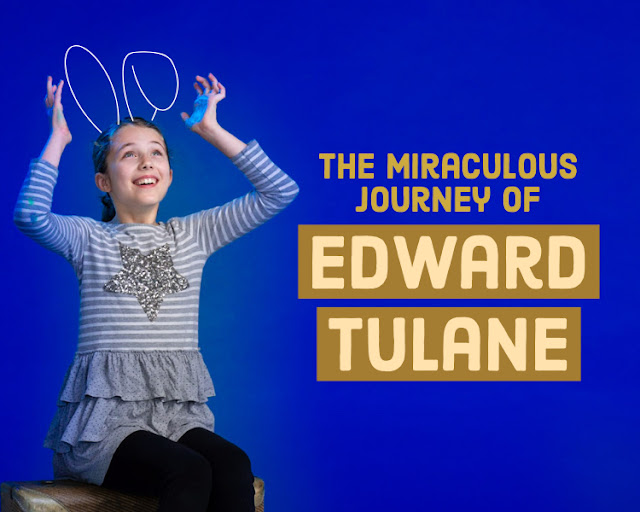 We'll be out for the press opening Saturday, April 6th, so check back soon for our full review. I had a chance to catch this stellar story a few years back at Chicago Children's Theatre and it's truly a treat to see this family friendly favorite come to life on stage. We can't wait to see Filament Theatre's take on this classic. We're also elated to partner up with Filament on a sweet ticket giveaway. Two of our lucky readers will win family 4 packs of tickets to the winner's choice of 3 preview performances. Enter below.

Filament Theatre brings to the stage The Miraculous Journey of Edward Tulane, playing March 30 - May 26 at Filament Theatre, 4041 N Milwaukee Avenue, Chicago. Based on Newbery Award winner Kate DiCamillo’s best selling book, adaptor Dwayne Harford has crafted the beloved story for the stage. Director Kathryn Walsh returns to Filament Theatre to bring new life into what the Chicago Tribune calls “the most charming of narratives.” Single tickets are currently available at www.filamenttheatre.org/edward. 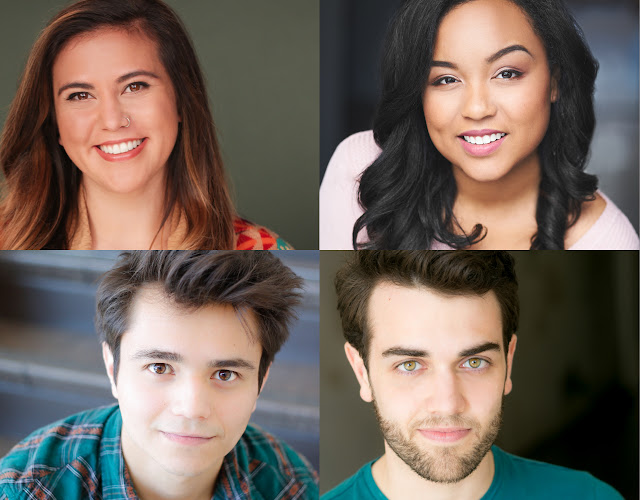 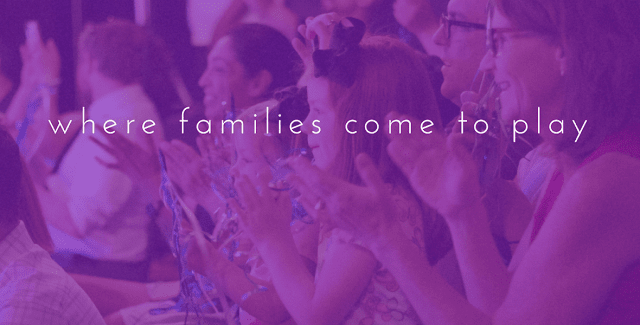 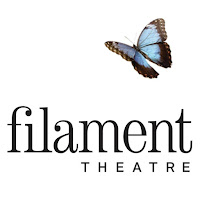 Disclosure: It's our pleasure to partner up with Filament Theatre once again on a ticket giveaway for our readers. They have provided complimentary tickets for our giveaway. As always, all opinions are our own.

Posted by Bonnie Kenaz-Mara at 6:36 PM