College apps and quotas. White liberal guilt. Political correctness of all kinds. Joshua “Bad Jews” Harmon takes aim at all of this and more in his newest play, Admissions.

Stephen Walker, a stand-out as the diva lead actor in 10 Out of 12 at Theater Wit and, more recently, in TimeLine’s To Catch a Fish, will play Bill, Sherri’s husband and headmaster at Hillcrest.

Kyle Curry makes his Theater Wit debut as Sherri and Bill's son, Charlie, an outstanding Hillcrest student who has dreamed of attending Yale since he was a child, only to learn his shoe-in application has been deferred.

Completing the cast is Judi Schindler as Roberta, a change-resistant white woman in her 70s who works in development at Hillcrest.

Theater Wit’s Chicago premiere of this hilarious and scathing family drama is sure to press audiences’ buttons as it tackles hallowed, yet thorny, contemporary issues, skewering them with Harmon’s signature humor and satiric wit.

Theater Wit is located at 1229 N. Belmont Ave., in the Belmont Theatre District in Chicago’s Lakeview neighborhood. Tickets start at $12. For tickets and information, visit TheaterWit.org or call (773) 975-8150. 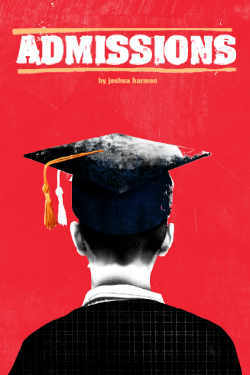 Meet Bill and Sherri Mason, the headmaster and head of admissions respectively of Hillcrest, a second-tier New Hampshire boarding school. When this very liberal, very progressive couple arrived 15 years ago, the student population at Hillcrest was 94 percent white. Deeply committed to diversity, Sherri has boosted the number of students of color from six to 18 percent, a figure she still considers embarrassingly low. However, Bill and Sherri’s dedication to diversity is put to the test when their son Charlie, an outstanding Hillcrest student who has dreamed of attending Yale since he was a child, learns his application has been deferred. Convinced that Yale based its decisions on race, Charlie claims to be a victim of reverse discrimination. And as their son lashes out, Sherri and Bill are forced to examine just how far their commitment to diversity goes. Are they true disciples? Total hypocrites?

When Admissions premiered last year at Lincoln Center Theater, The New York Times called it “an extraordinarily useful and excruciating satire — of the left, by the left, for the left — for today.” The Hollywood Reporter pegged Harmon’s newest play as “a smart, provocative drama with a rich vein of humor that pulls the rug out from under liberal white America.”

Indeed, Admissions is funny, sharp-witted, devastating and shockingly blunt, much like Harmon’s earlier plays Bad Jews, the most successful production in Theater Wit history, which ran an unprecedented eight months in 2015, and Significant Other, a Wit co-production with About Face Theater in 2017.

Admissions is also seductive — and, perhaps, controversial — as it splays open issues that have rarely been explored in the theater, at least not in Harmon’s comedic and biting manner.

"There's only one author who consistently makes me laugh helplessly and flinch in terror simultaneously. Joshua Harmon has done that to me twice now—first with Bad Jews and again when I read Admissions,” explains Jeremy Wechsler, Artistic Director at Theater Wit, who will also stage Wit’s production of Admissions. “Once again, Joshua’s immense compassion and wicked sense of humor is deployed to illuminate some of the key stresses of contemporary life: the intersection of diversity issues, white liberal guilt and privilege in education. His newest work is a keen satire, equally merciless and about the perils of privilege and whiteness. As such, I hope Admissions sparks the same level of conversation that made our previous collaborations such deep, memorable experiences for our audience."

About Theater Wit
Theater Wit, Chicago’s “smart art” theater, is a major hub of the Chicago neighborhood theater scene, where audiences enjoy a smorgasbord of excellent productions in three, 99-seat spaces, see a parade of talented artists and mingle with audiences from all over Chicago.

Currently on stage at Theater Wit is the company’s acclaimed co-production of Will Eno’s The Realistic Joneses with Shattered Globe Theatre, now through March 9. Try and keep up with the Joneses as they muddle through the small beauties, immense fears, and amazing moments of each day. Time is short but there are gift certificates to enjoy, tiny fireworks to light and another perfect summer evening to take for granted. “Very Funny! ★★★ Director Jeremy Wechsler’s production grounds the flightier aspects of the play in a Chicago-style reality,” wrote the Chicago Tribune. “★★★1/2 Sublime! Endless profundity (and marvelous wit),” said the Chicago Sun-Times.

To purchase tickets, a Theater Wit Membership or to inquire about Flex Pass options, visit TheaterWit.org or call the Theater Wit box office, 773.975.8150. 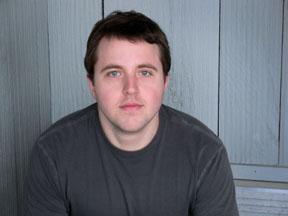 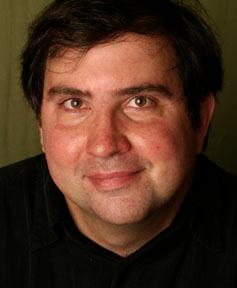 Jeremy Wechsler (director) most recent directing credits at Theater Wit include Will Eno’s The Realistic Joneses, Eric John Meyer’s The Antelope Party, Mitchell Fain’s This Way Outta Santaland, Anne Washburn’s 10 Out of 12, and Mat Smart’s Naperville. Other directing credits include the company’s election night reading of The Trump Card by Mike Daisey, The New Sincerity by Alena Smith, The (curious case of the) Watson Intelligence by Madeleine George, Bad Jews by Joshua Harmon, Mr. Burns, a post-electric play by Anne Washburn, Madeline George’s Seven Homeless Mammoths Wander New England, and that show’s summer remount at Art Square Theatre in Las Vegas. Wechsler also staged Wit’s acclaimed Completeness and The Four of Us (Itamar Moses), Tigers Be Still (Kim Rosenstock), This (Melissa James Gibson), Spin (Penny Penniston), Feydeau-Si-Deau (Georges Feydeau), Men of Steel (Qui Nguyen), Thom Pain (Based on Nothing) (Will Eno), Two for the Show (James Fitzpatrick and Will Clinger) and The Santaland Diaries. A veteran director in Chicago with over 50 productions, his work has been nominated for and won multiple awards for design, performance, adaptation and best new plays. 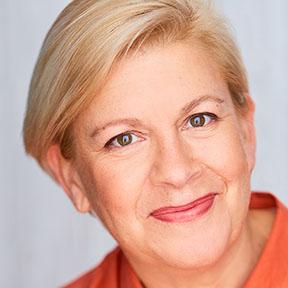 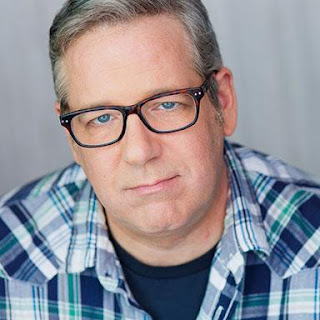 Stephen Walker (Bill) returns to Theater Wit, where he was previously seen in Anne Washburn’s 10 Out of 12. Other credits include To Catch a Fish (Timeline); Traitor, The Silence that Follows, Celebration, The Hothouse (A Red Orchid); American Buffalo (Jeff Nomination, Best Actor, as Teach) and Ibsen’s Ghosts (Mary-Arrchie), The White Road and War (Irish Theater of Chicago); Black River Falls, My Name is Mudd and Love Horse (Curious); The Last Two Minutes of The Complete Works of Henrik Ibsen (Neo-Futurists), the Denis Johnson trilogy of plays at Viaduct Theater and many others. He acted in and directed numerous productions at the Factory Theater, where he was an ensemble member and artistic director, and he is a founder and resident director of Hope & Nonthings Productions. 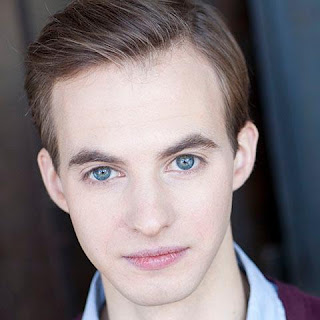 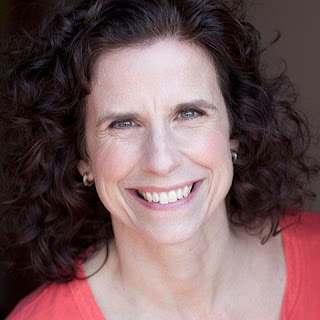 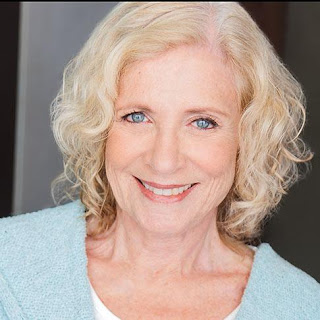 Judi Schindler (Roberta), also making her Theater Wit debut, previously understudied at Steppenwolf, Northlight, Shattered Globe and Victory Gardens, where she went on as Hillary in Hillary and Clinton. Favorite roles include Miriam Goldman in Beau Jest, Juanita Bartlett in Sordid Lives, and the drunk passenger in Hellcab. Judi can also be seen in various local venues performing her one-woman show, Husbands: An Owner's Manual, based on 50+ years of marriage to Jack Schindler. 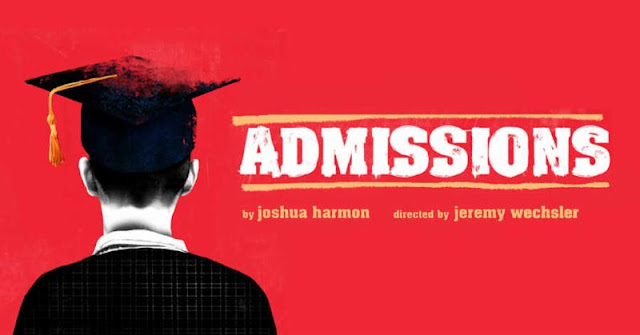