Feld Entertainment, Inc., Brings the #1 Animated Movie of All Time to Life with Disney On Ice presents Frozen in Chicago #DisneyOnIceInsider 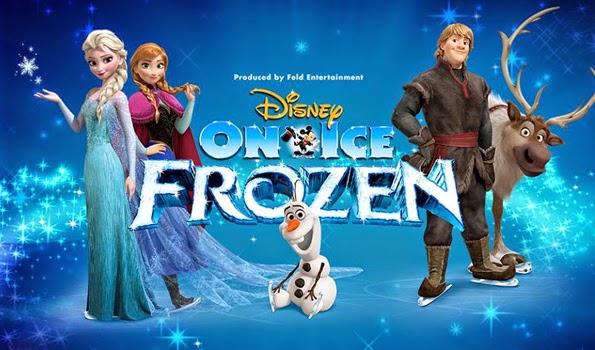 Here at ChiIL Mama, we've been covering Disney on Ice shows for years now. We're particularly excited about 2015 as they will bring the Academy Award® winning and number one animated feature film of all time, Disney’s Frozen, to life! Disney On Ice presents Frozen is slated to visit Chicago in early 2015, with performances at the Allstate Arena, Jan. 21 - 25, and the United Center, Jan. 28 - Feb. 8. Got your tickets yet? On sale NOW. 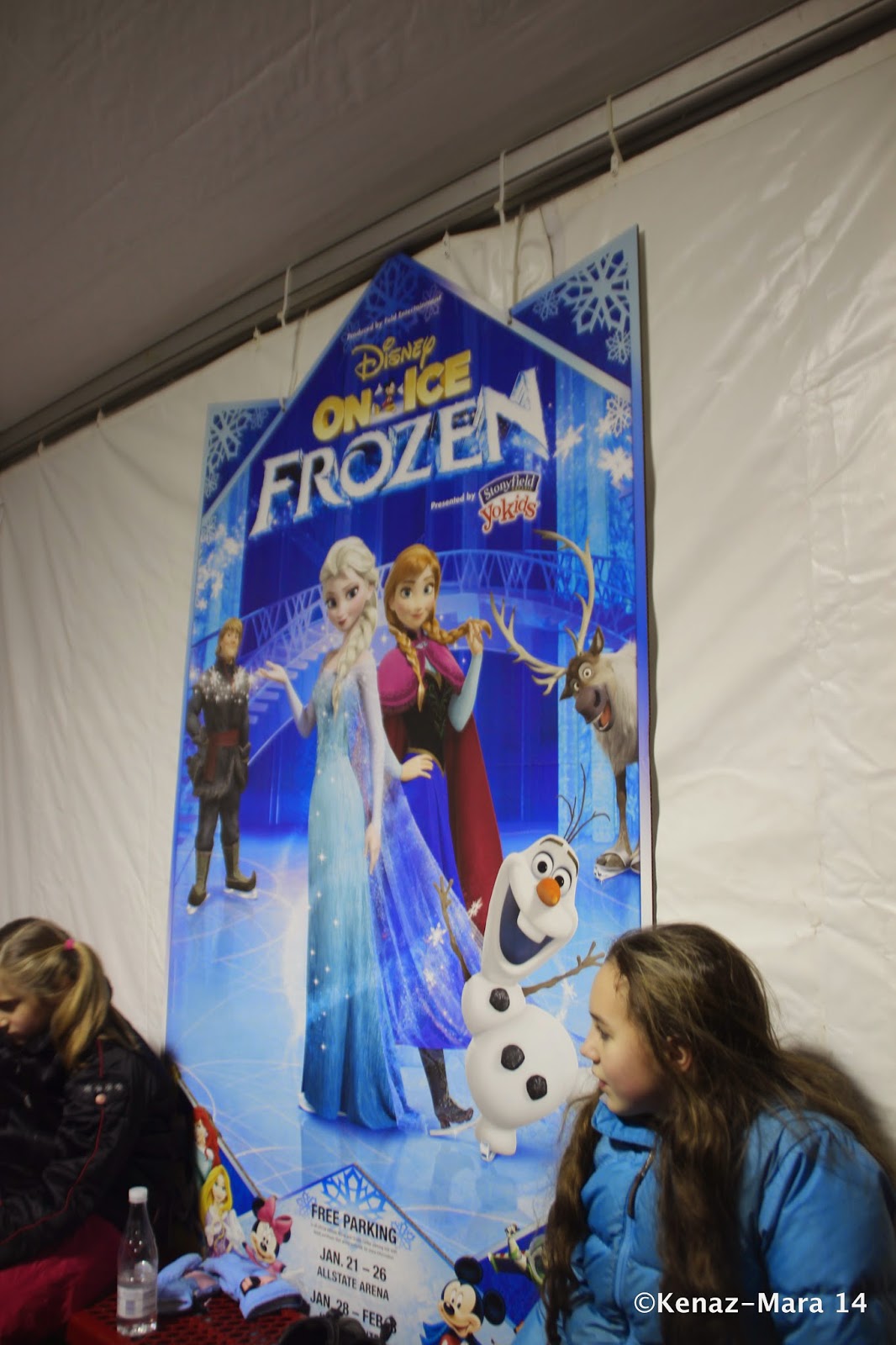 Signs of the coming Chicago shows are popping up already. We saw this one at the skating rink at Frozemont at the press opening of Polar Peak on Friday!

The Academy Award® winning tale will be told live for the first time in this production, capturing the dynamic between two royal sisters, Anna and Elsa.  Anna, a girl with an extraordinary heart, embarks on an epic journey to find her sister, the magical Elsa, who is determined to remain secluded as she finally feels free to test the limits of her powers. Rugged mountain man Kristoff, his loyal reindeer Sven, the lovable and hilarious snowman Olaf and the mystical trolls help Anna along the way in this story about love conquering fear.  Audiences will get to sing along with such musical masterpieces as “Let it Go,” “Do You Want to Build a Snowman?” and “Fixer Upper.” 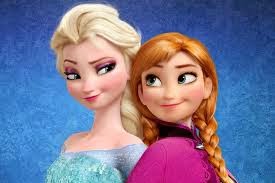 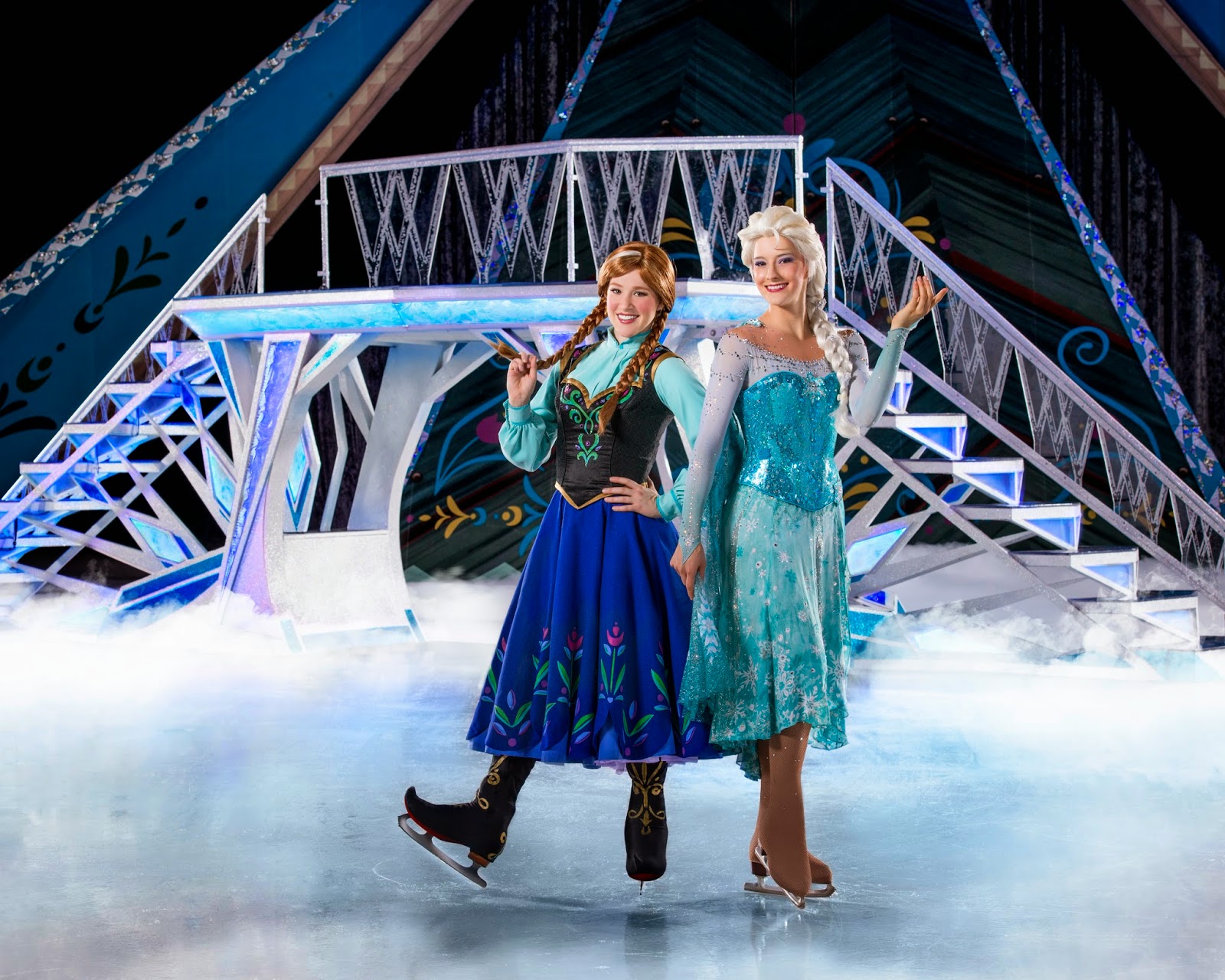 In Disney On Ice presents Frozen, Mickey Mouse and Minnie Mouse take the audience through the magical story based in Arendelle, with special appearances by beloved Disney princesses and favorite characters from Disney/Pixar’s Toy Story and Finding Nemo and Disney’s The Lion King, who come together to prove that true love is the greatest power of all.  Director Patty Vincent says, “Our goal is to showcase these heartwarming characters in a way that allows the audience to cheer and sing along throughout this emotional journey.” 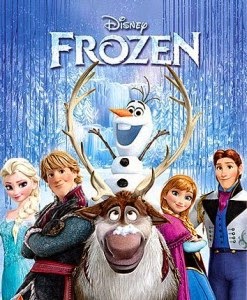 For a complete list of tour dates, visit the Disney On Ice website (http://www.disneyonice.com) and stay current on the latest developments through social media! 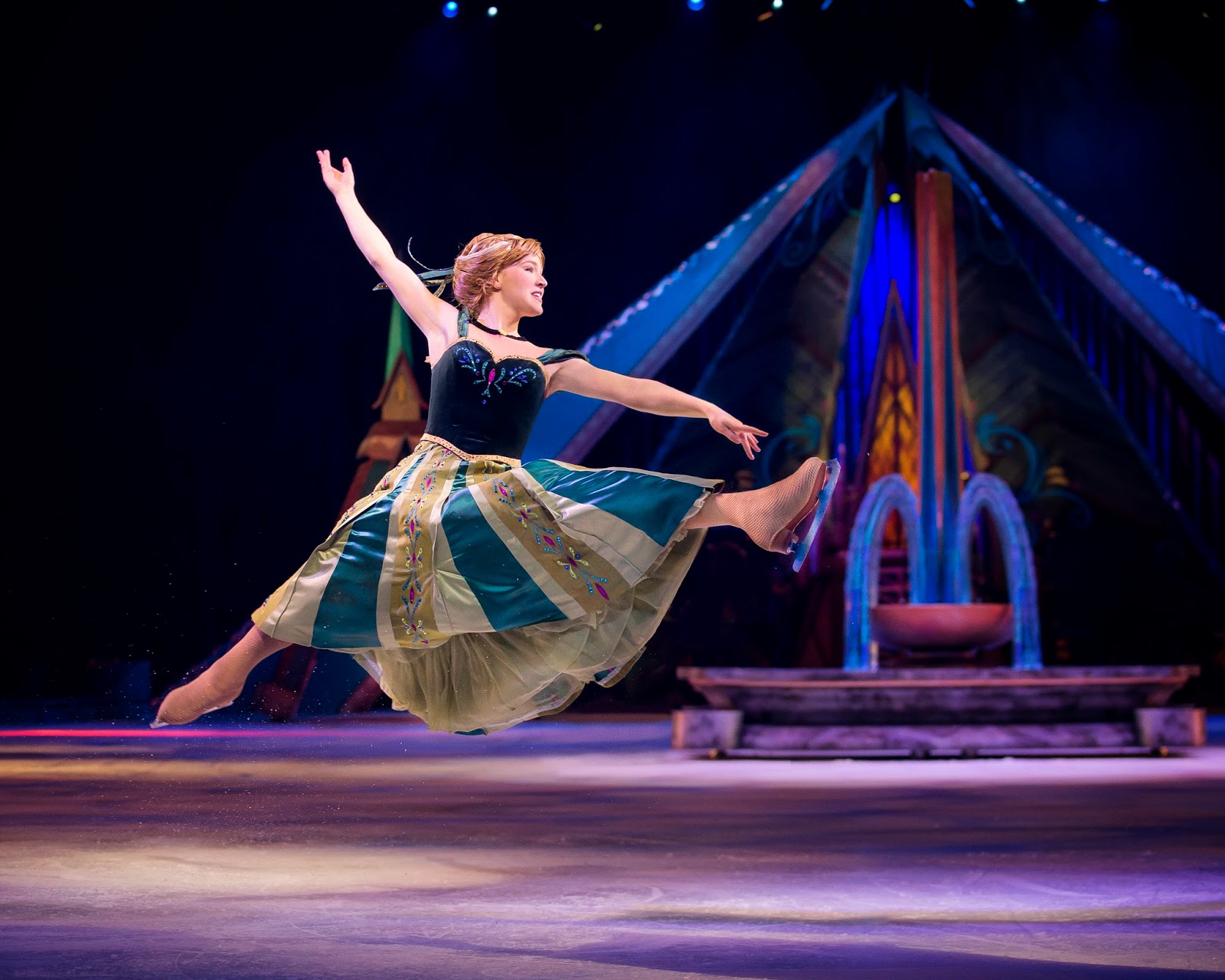 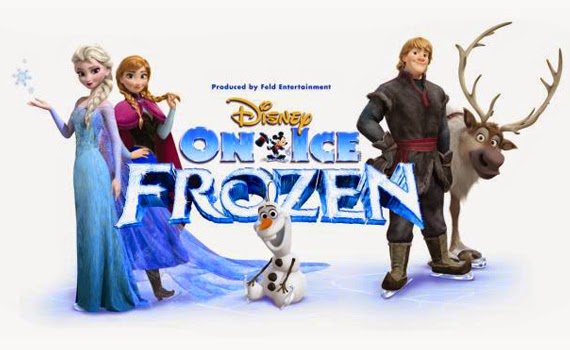 Posted by Bonnie Kenaz-Mara at 1:22 PM