NETFLIX TO PARENTS: ON NEW YEAR’S EVE,
WE WON’T TELL YOUR
LITTLE PARTY PEOPLE IT’'S NOT MIDNIGHT
IF YOU DON’T!

Looking for a fun, family friendly way to celebrate tonight with the littles in your life?! It just got even easier to ring in the New Year, jungle-style! Now on Netflix, King Julien is hosting his very own kid-sized countdown special that you and your family can use to celebrate, no matter the time of day.

Disclosure: ChiIL Mama is a proud member of the Netflix Stream Team. We've been compensated for sharing monthly posts with our readers.  As always, all opinions are our own. 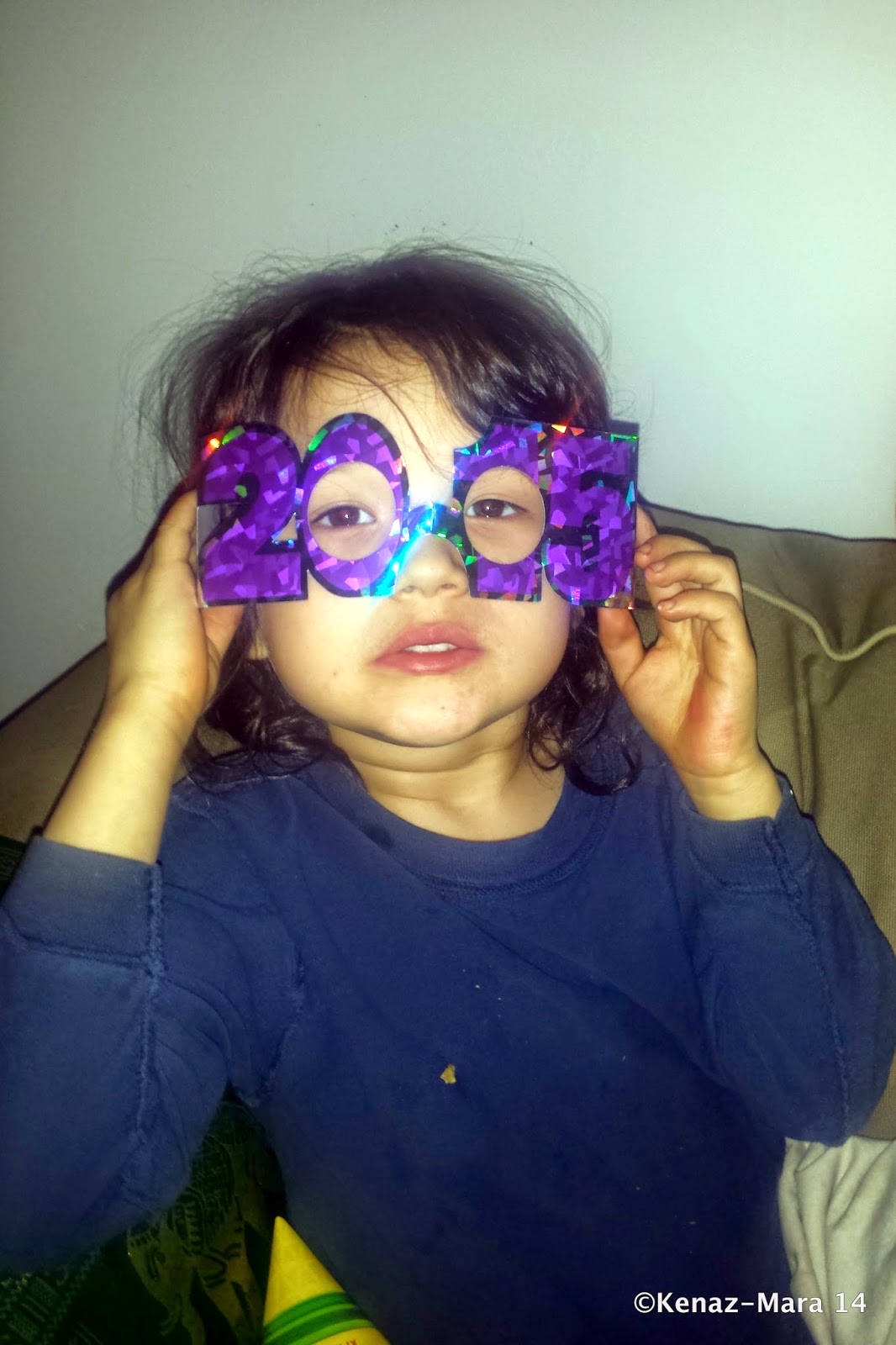 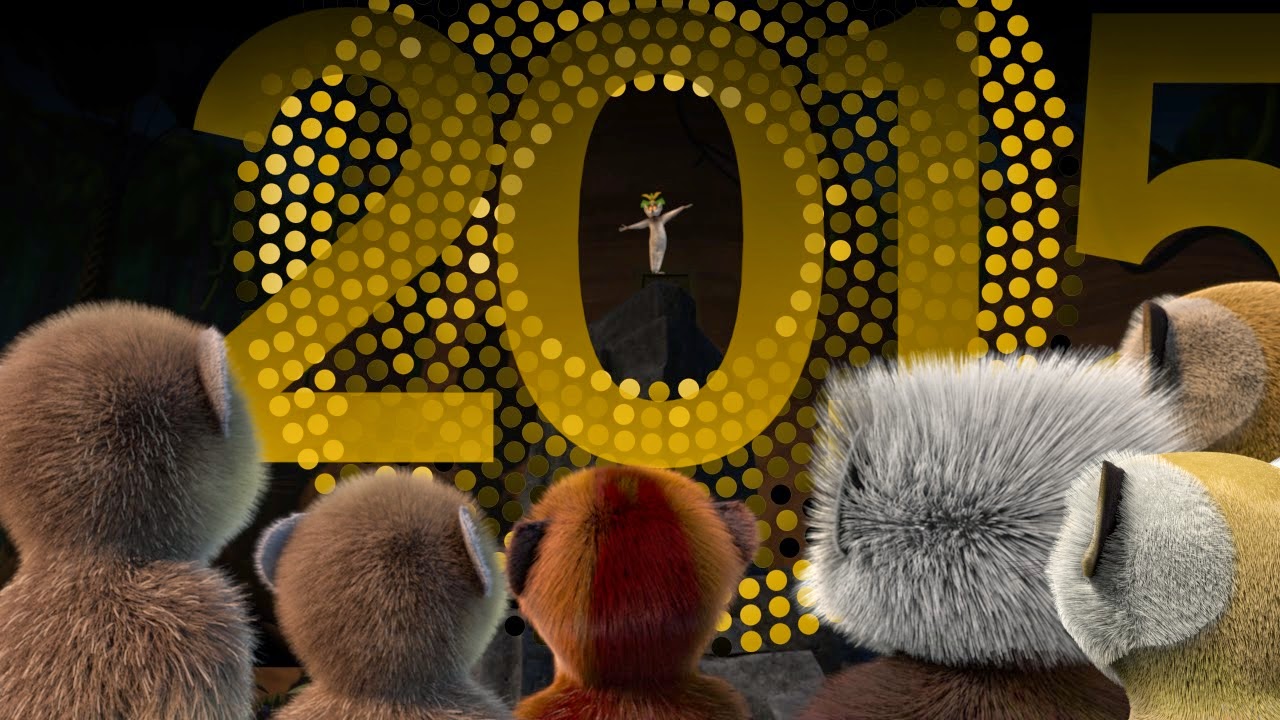 Even if your New Year's Eve countdown is closer to 7 p.m. than midnight, you're not alone. According to a recent survey from Netflix, a third of parents (34%) admitted they either had or planned to start the party early and fool their kids into thinking its midnight long before the ball drops. If that 34% includes you, then follow the hashtag #KingJulien countdown and move it move it into a rockin' new year any time this evening!

Thanks to Netflix,
ChiIL Mama's ChiILin' out in Chi, IL
with King Julien party hats, balloons, streamers, noisemakers and 2015 glasses
for a house full of our young friends! 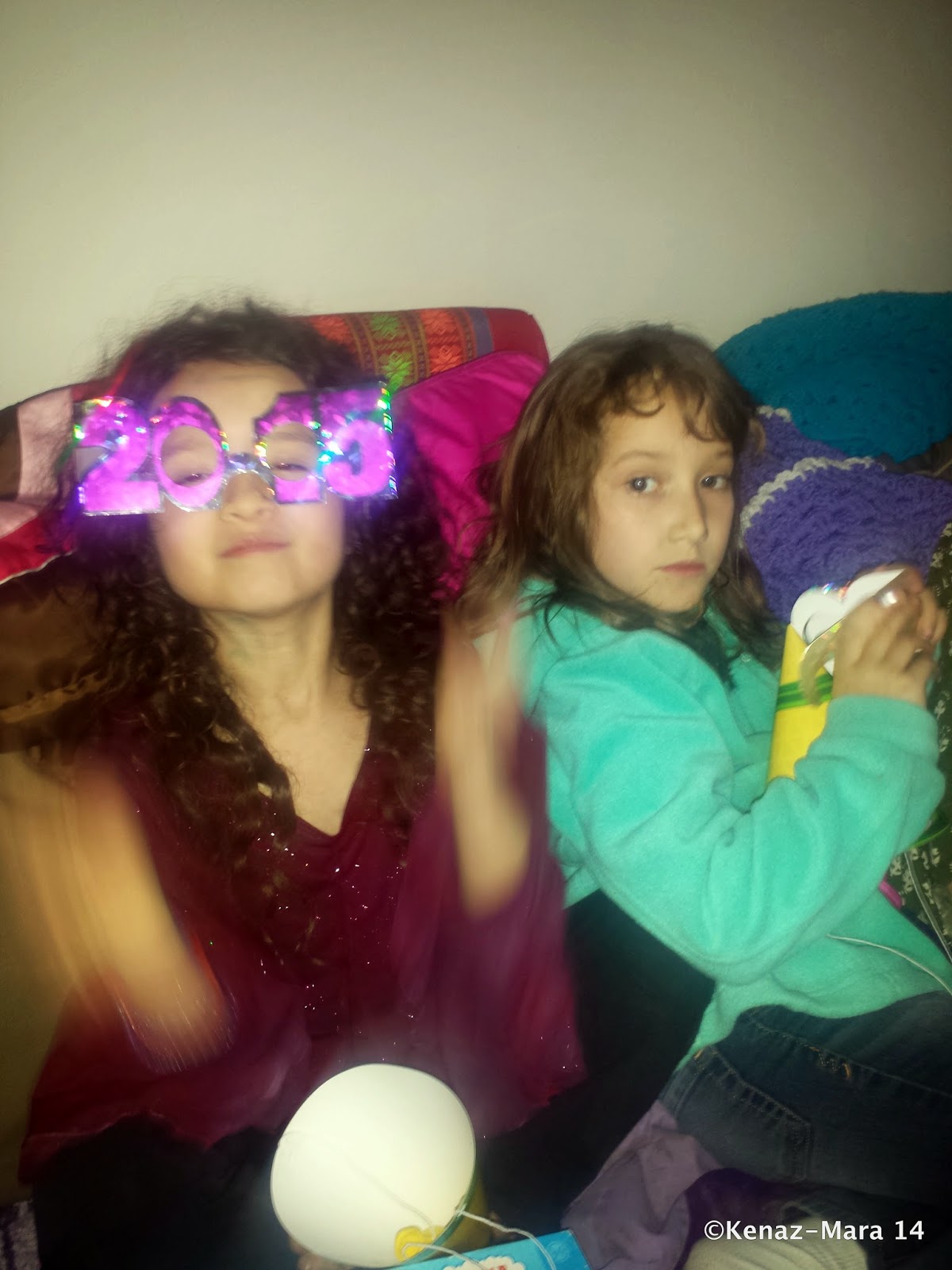 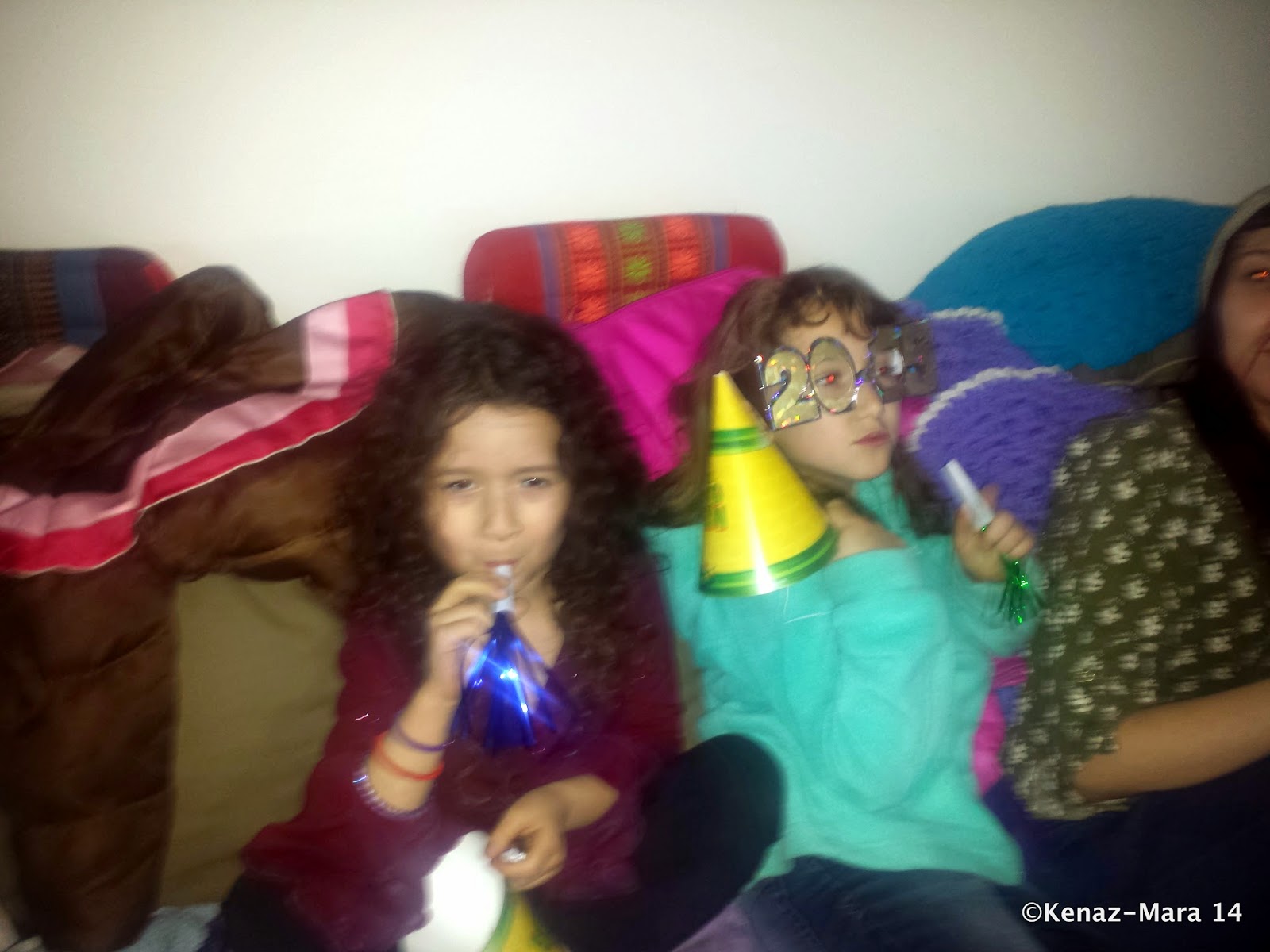 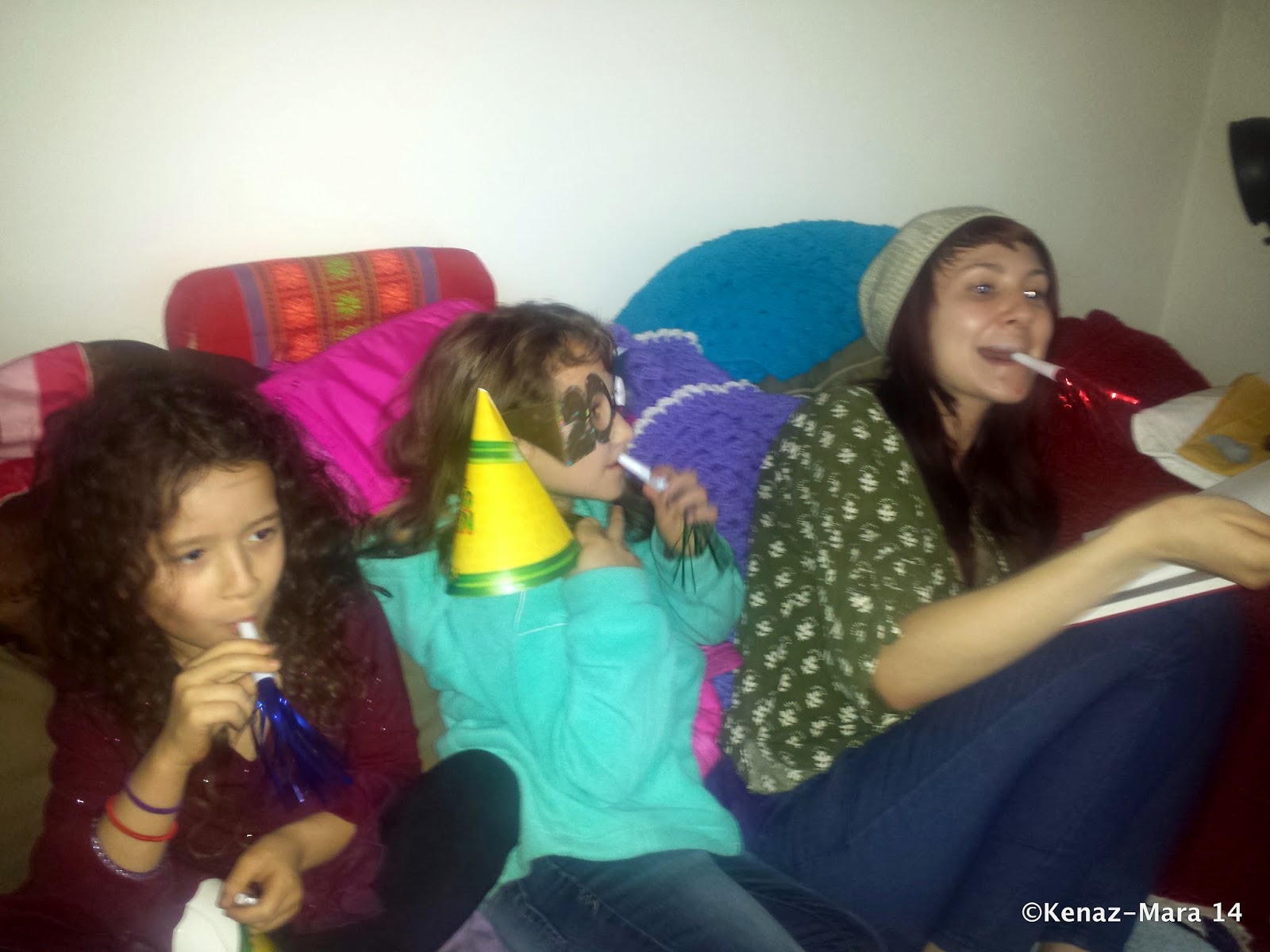 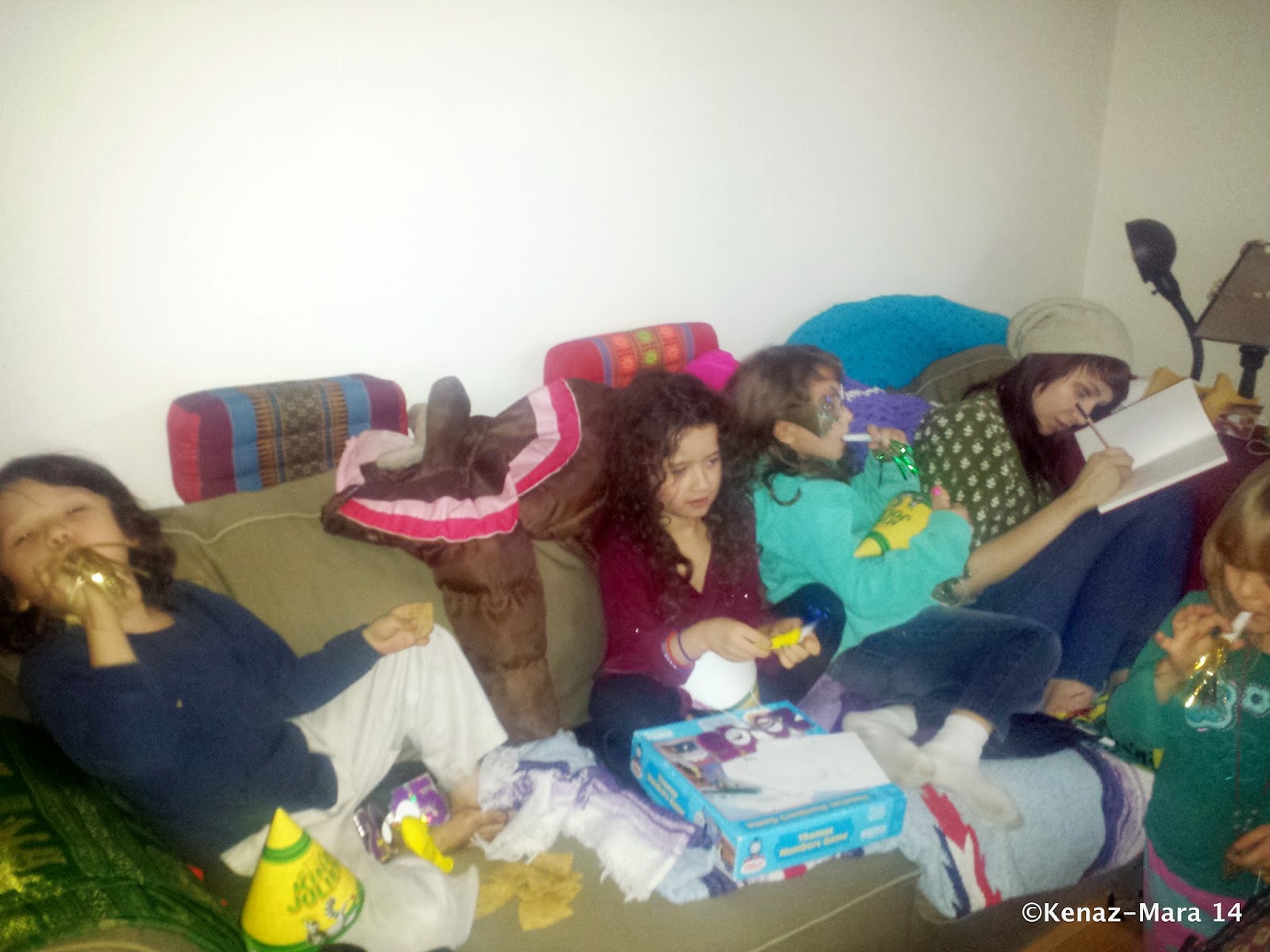 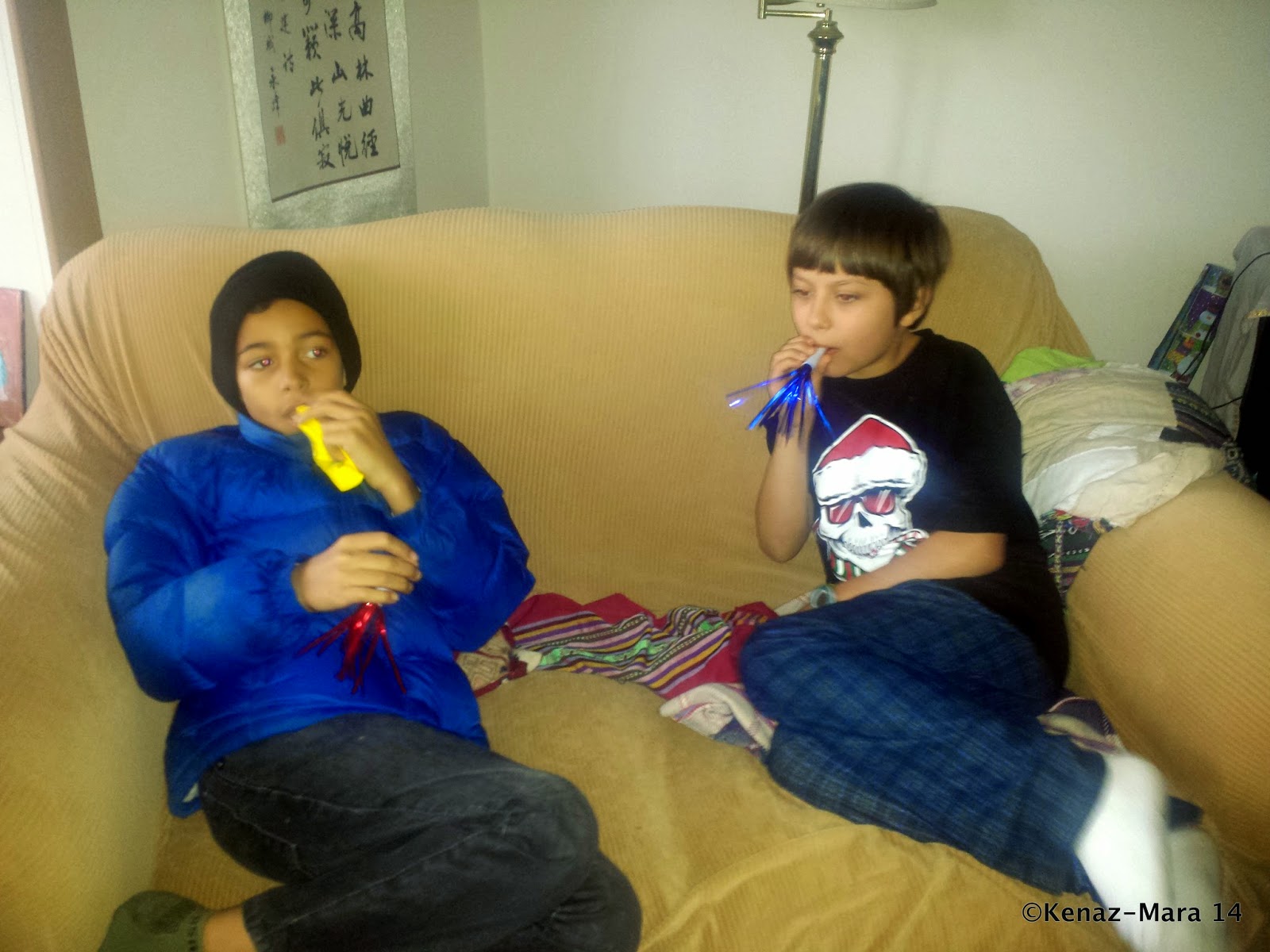 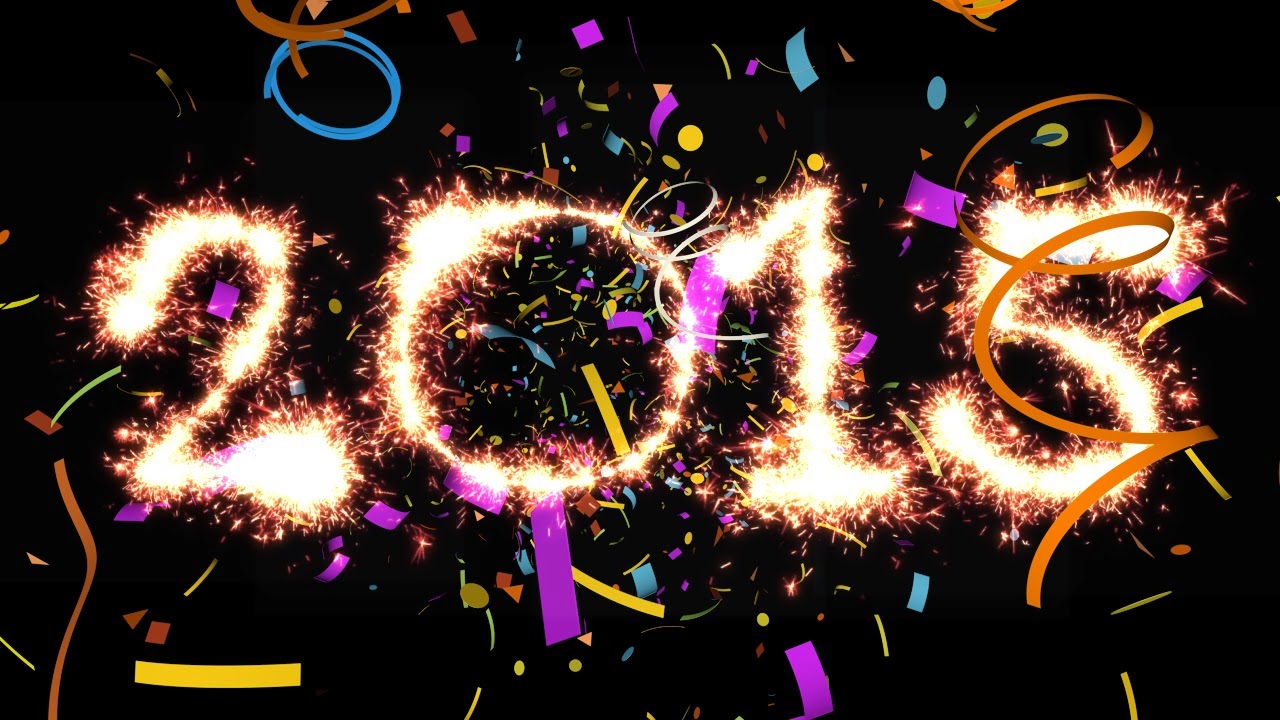 The Big NYE Deception:
Tonight sneaky parents with young kids are changing the clocks, blowing the noisemakers at 8 p.m., and searching for that New Year’s Eve countdown on the other side of the world! Some parents will do whatever it takes to give their kids their own countdown and get them into bed before the ball actually drops. More than a third of U.S. parents (34%) admitted to starting the party early to fool their kids into thinking it’s midnight*, citing their kid’s or their own bedtime as the reason. These findings are according to a recent survey from Wakefield Research on behalf of Netflix.

World renowned party animal King Julien, star of DreamWorks Animation’s ALL HAIL KING JULIEN on Netflix, took matters into his own paws when he heard 36% of parents said they would search for a countdown in a different time zone in order to celebrate earlier and 22% would go as far as to stage a countdown of their own. 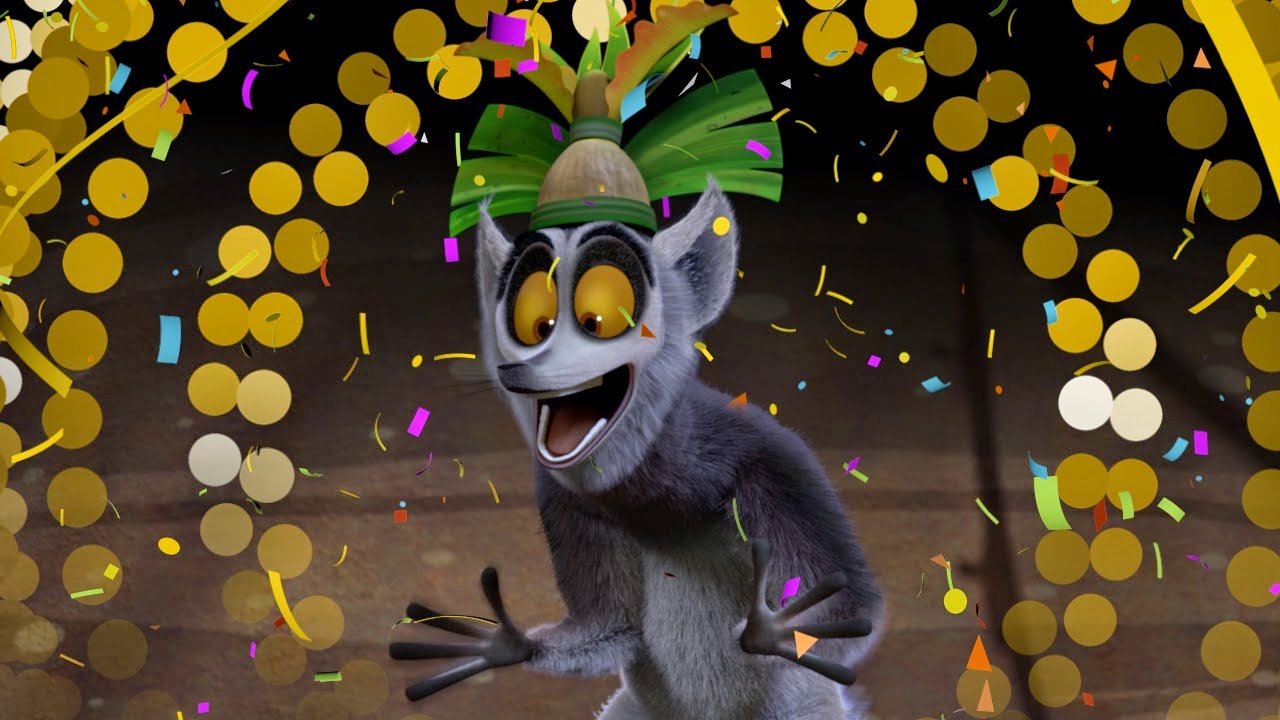 For the first time, King Julien will host his very own kid-sized countdown “special” on Netflix that families can use to ring in 2015 whenever they choose to celebrate. It'’s three minutes of high-energy, music-filled fun that lets kids celebrate the New Year no matter the time of day. The countdown will be available in the U.S., Canada, Latin America, UK, Ireland, the Nordics, the Netherlands and France beginning on Dec. 29th at Netflix.com/KingJulien.

"“I was totally bummed when I heard that some of my favorite little party people aren’t allowed to stay up until midnight for the biggest party of the year,"” said King Julien, King of the Lemurs. "“But then I realized I'’m king, I make the rules! So move over, Ryan Seacrest, I’ve got my very own on-demand countdown party on Netflix. That means the New Year’s Eve party is always on - just how it should be! What better way to ring in Julien-uary?”" 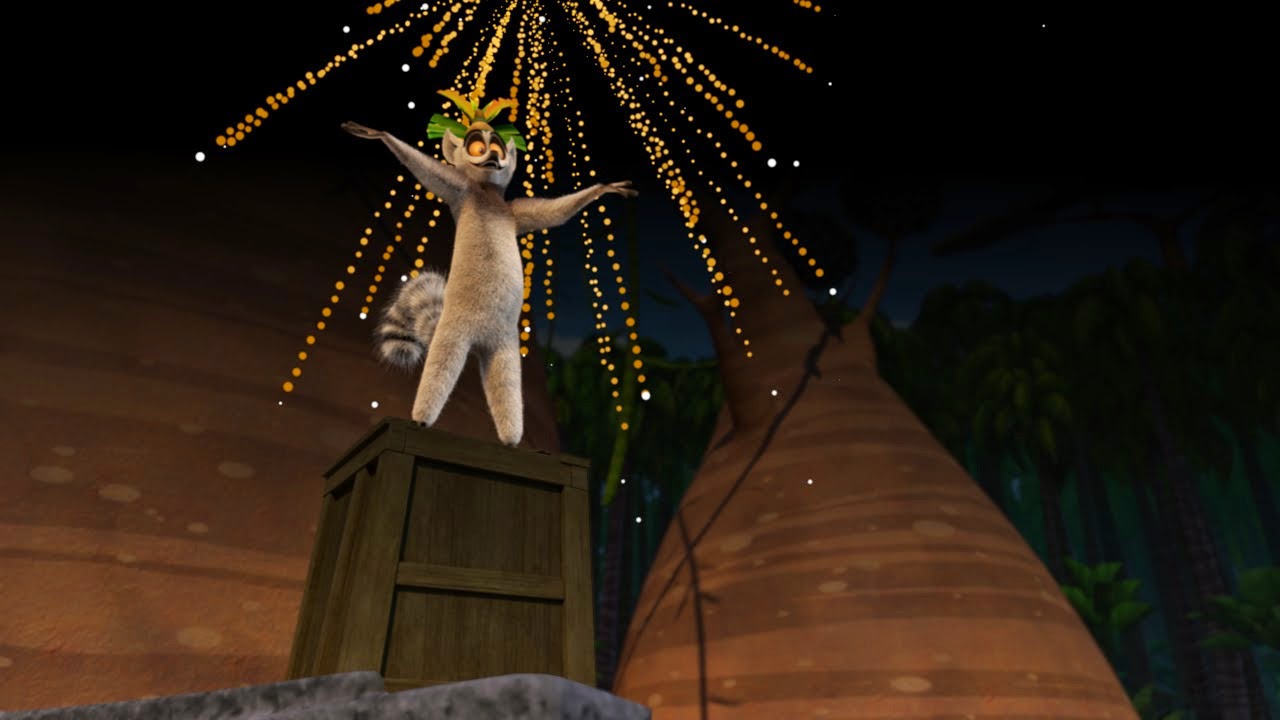 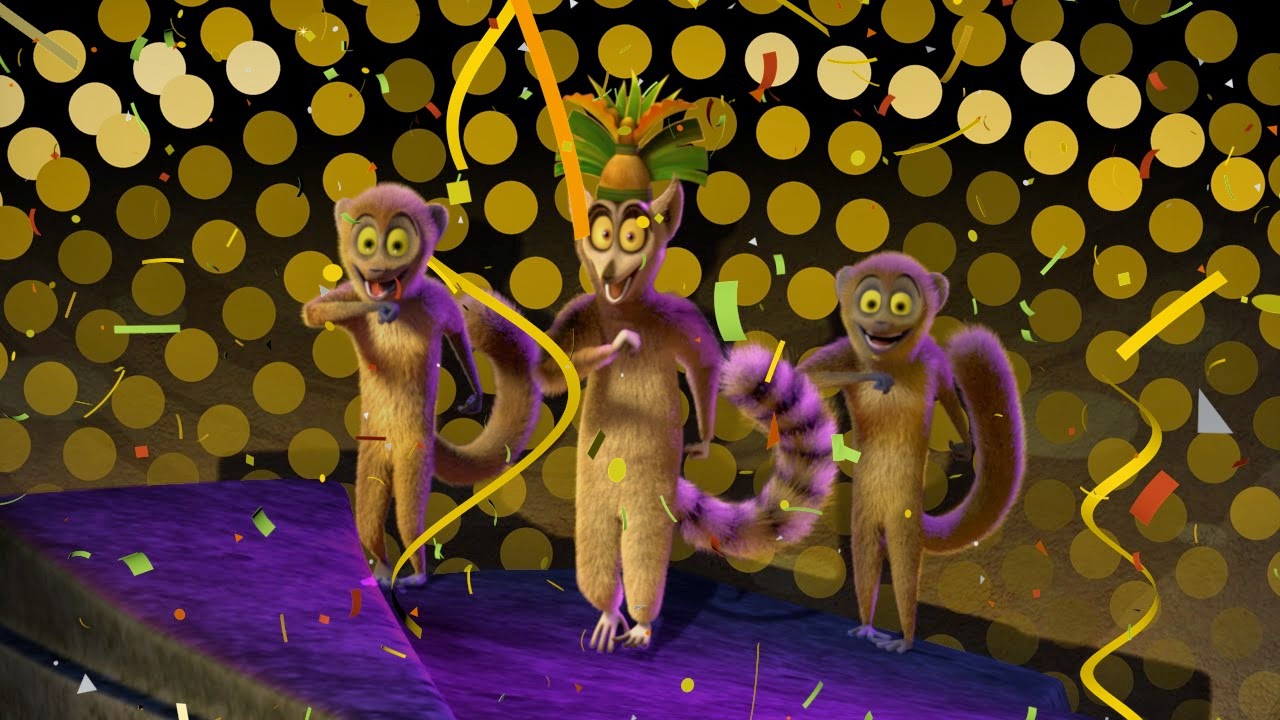 The new Netflix original TV series ALL HAIL KING JULIEN launched on Dec. 19, 2014 and the first five episodes are available for Netflix members to watch instantly. To find out more about the show, visit Netflix.com/KingJulien or www.facebook.com/AllHailKingJulien.

Congrats again to Thomas Murphy, ChiIL Mama's winner of a year of FREE Netflix out of 945 entries. Click here for details. 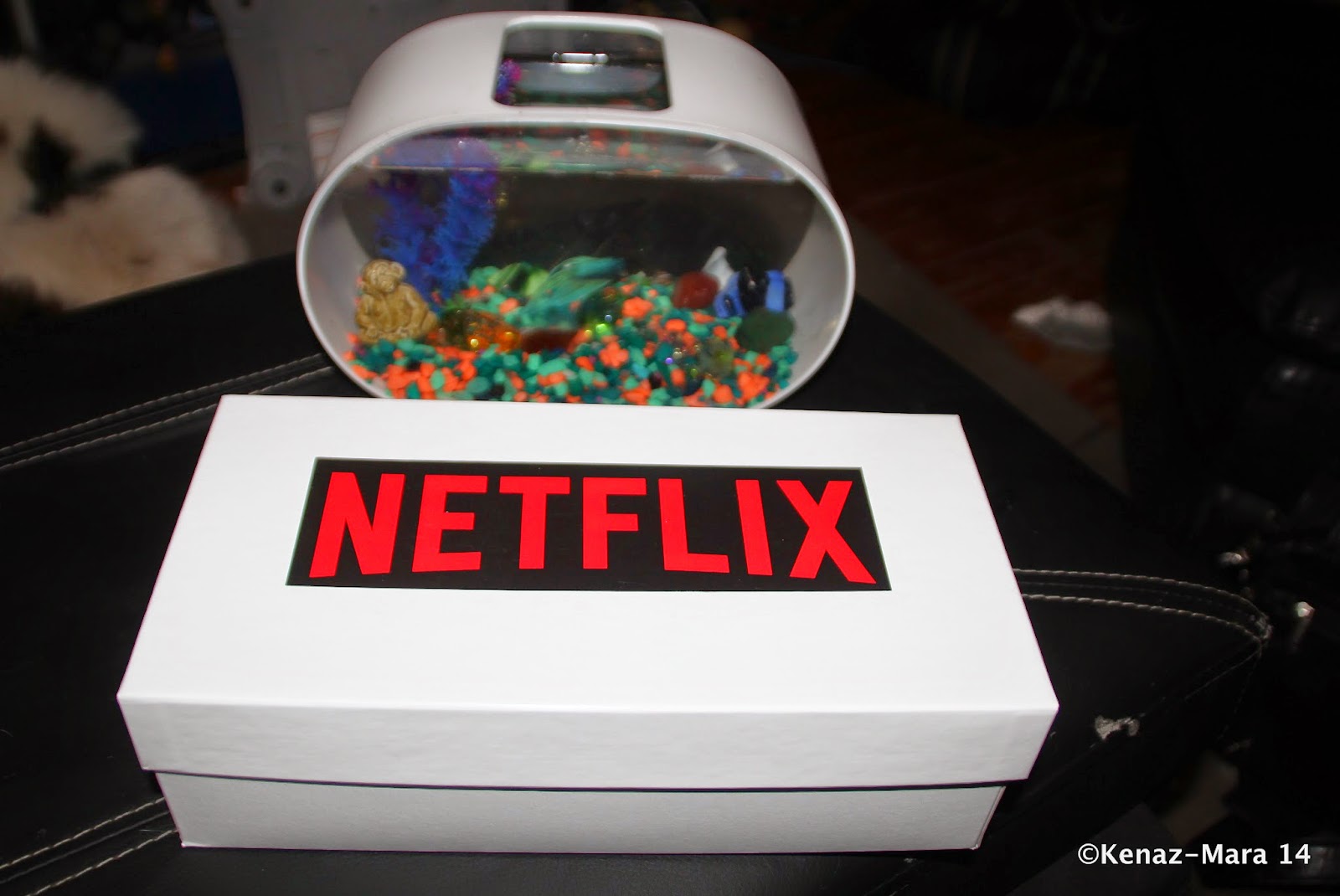 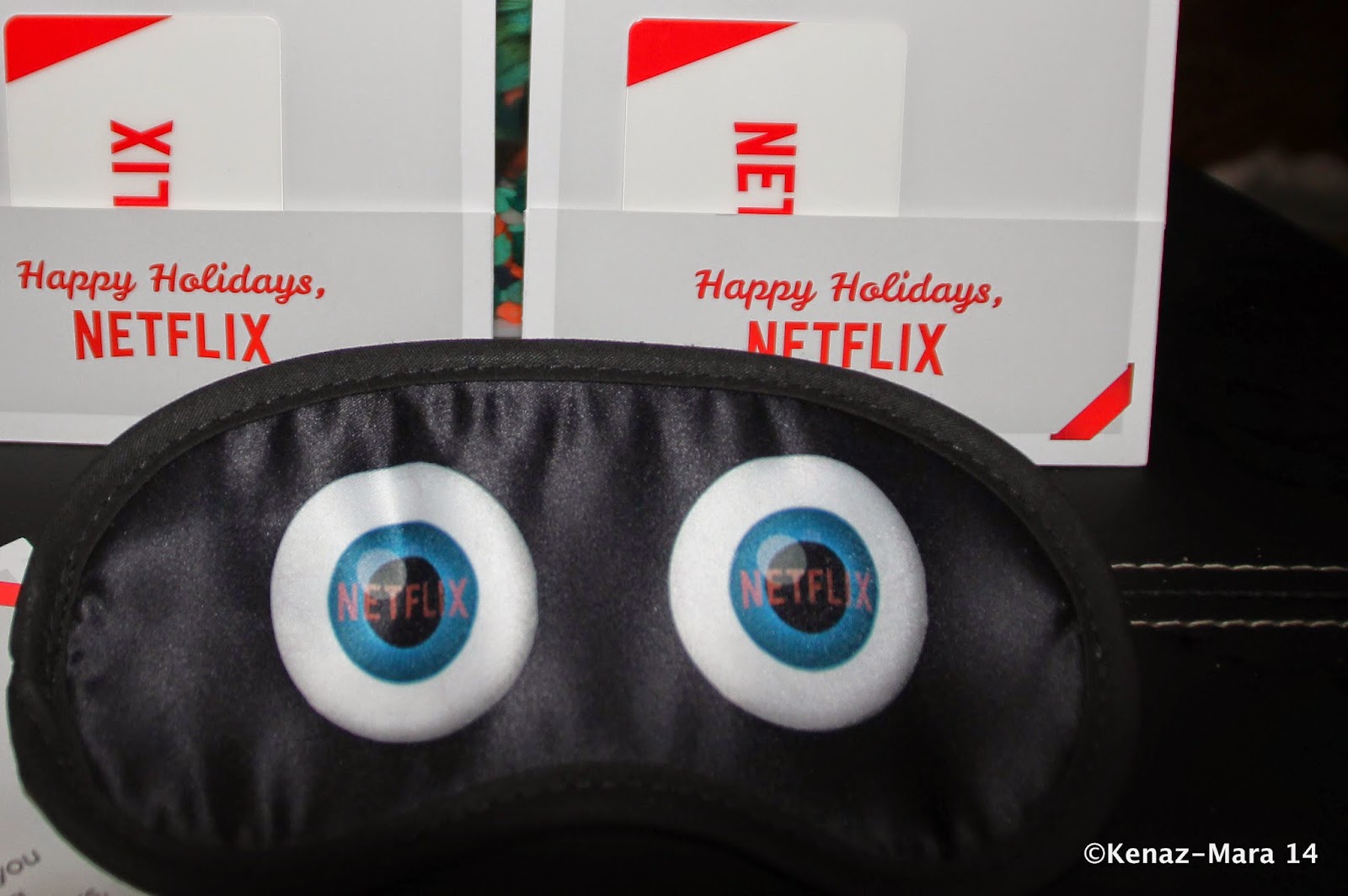 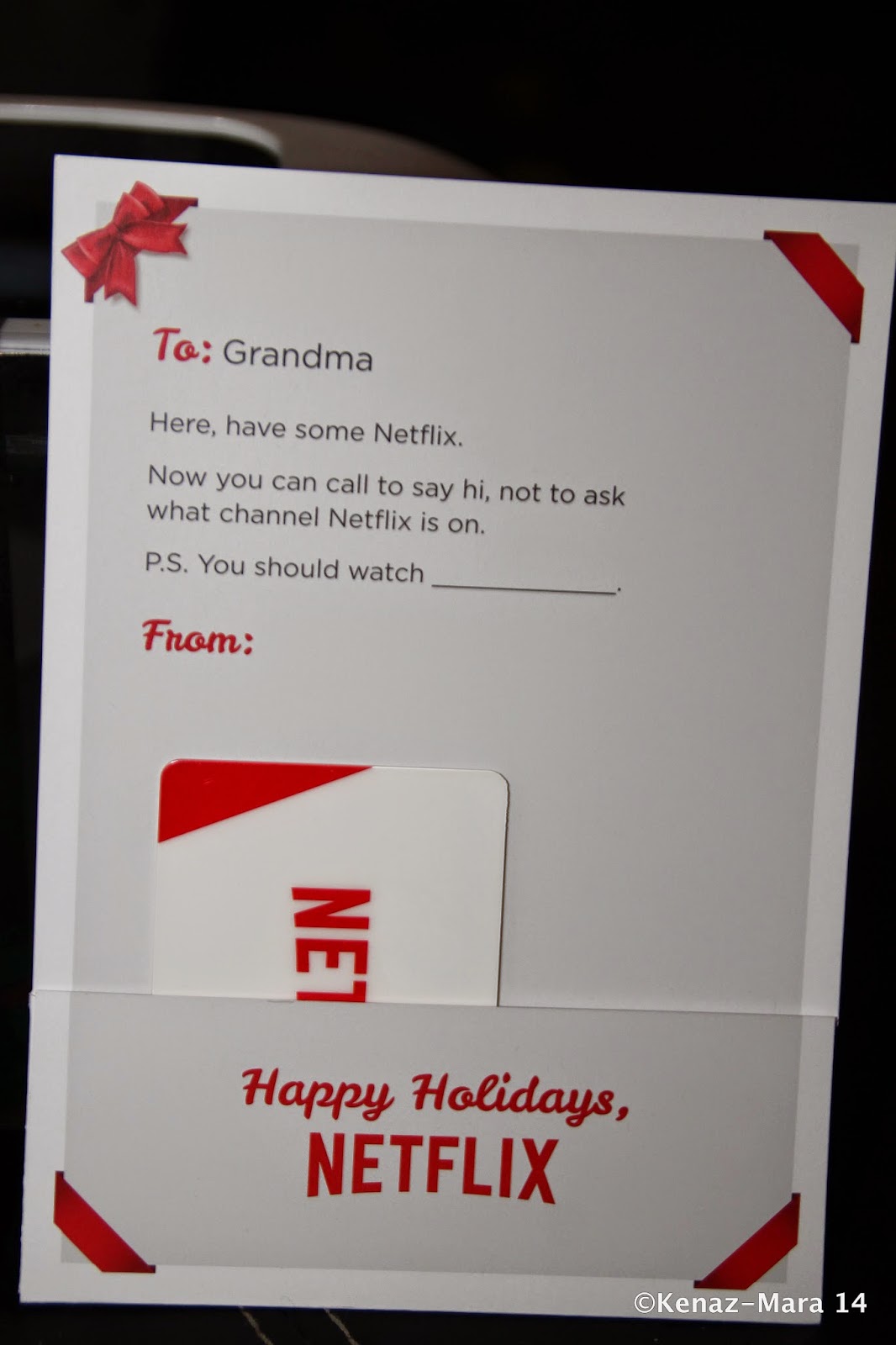 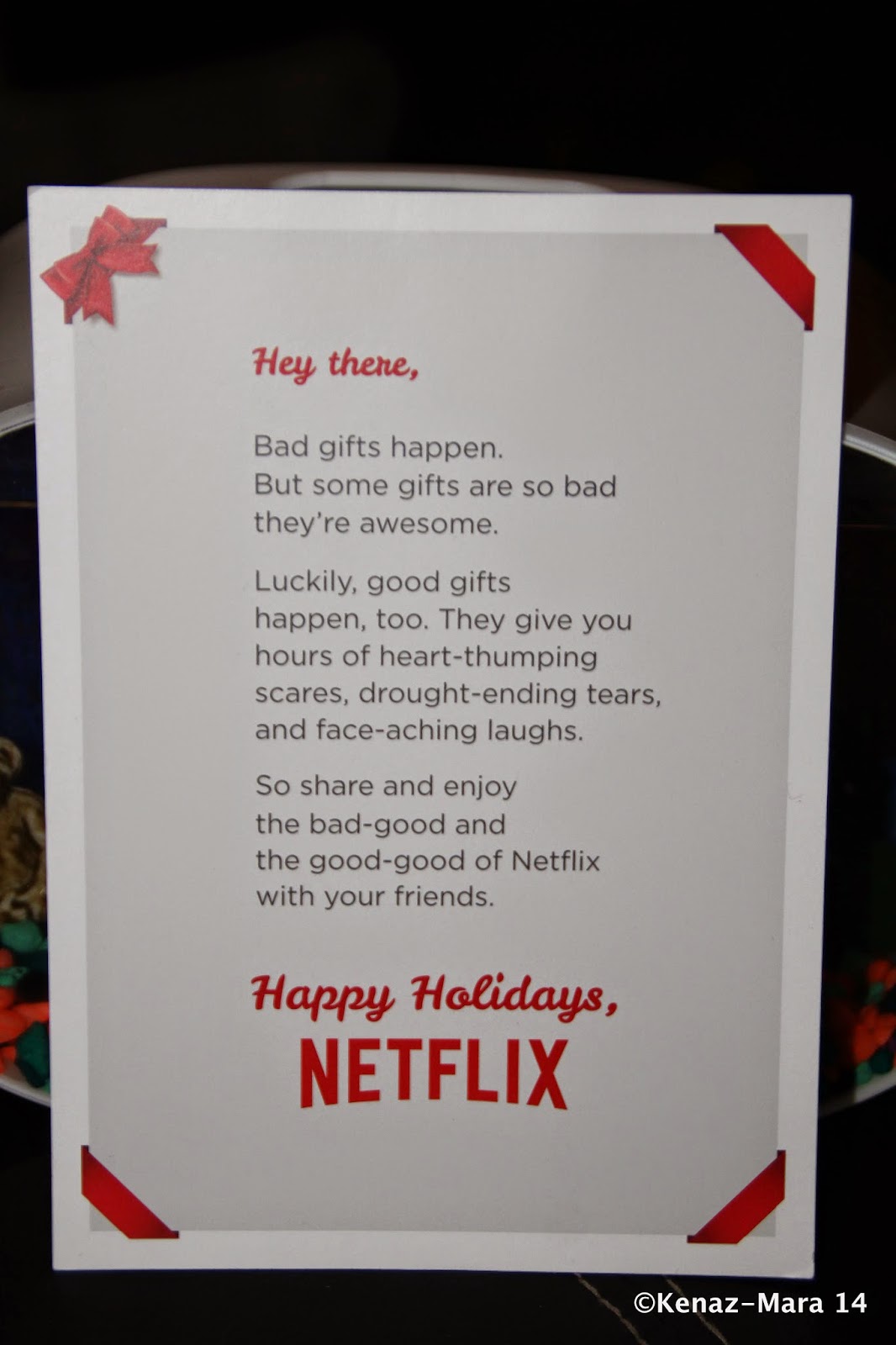 About Netflix
Netflix is the world’s leading Internet television network with over 53 million members in nearly 50 countries enjoying more than two billion hours of TV shows and movies per month, including original series. Members can watch as much as they want, anytime, anywhere, on nearly any Internet-connected screen. Members can play, pause and resume watching, all without commercials or commitments.

*34% is a combination of parents who have celebrated in the past or who plan to celebrate New Year’s Eve early with kids this year.

Disclosure: ChiIL Mama is a proud member of the Netflix Stream Team. We've been compensated for sharing monthly posts with our readers.  As always, all opinions are our own.

Posted by Bonnie Kenaz-Mara at 4:54 PM