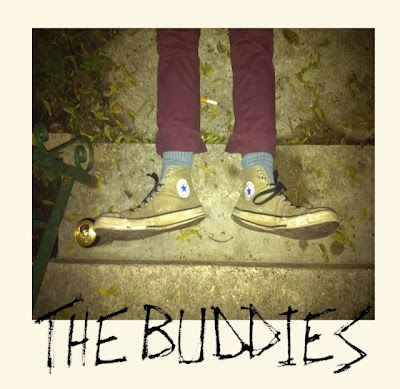 Empty Bottle says:  THE BUDDIES’ debut LP, F*@# The Buddies is an effort stacked with reverb-soaked stompers that have led the outfit to be dubbed “a southern rock version of THE CLASH,” by Music. Defined. Boozy, shambling, sweetly grungy tracks that make you feel like you should be singing along, we’re excited to hear how the tracks translate to our boozy, grungy stage. The recording project of BRIAN MORRISSEY, THE DIRTY PIGEONS combine rock songs, folk ballads, quiet strumming and squealing guitars into a mélange of sounds unified by MORRISSEY’s uniquely world-weary vocals. Live he’s backed by a full band, catapulting his intimate songs onto the stage. 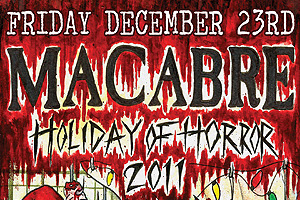 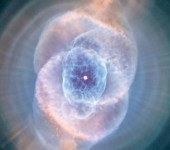 
New Yakuza album out!
NOVEMBERS DOOM
In 2006, Novembers Doom once again entered the studio to record the follow up to 2005's "The Pale Haunt Departure." The philosophy was simple... If it isn't broken, don't fix it. Sessions for "The Novella Reservoir" began with Chris Djuricic once again engineering and co-producing, also taking up the recording of the Bass guitar. Mixed by the highly respected Dan Swano, and mastered again by legendary James Murphy, "The Novella Reservoir" was completed, becoming the bands greatest audible onslaught yet. Taking their musical direction to the next logical step in their evolution, Novembers Doom has broken free from their past genre labels, to create a modern dark metal CD influenced heavily by their Chicago 90's death metal roots. "The Novella Reservoir" is easily the bands most aggressive CD to date, and will, without a doubt concrete them as one of the top bands of their genre.
A CORPORATE DEATH
Bruce Lamont improvised jam.
PRIMAL LORE
4 friends having a good time,ups and downs and all arounds. Tellin Stories of animalistic legends lycan thropic of Primal Lore.
Posted by Bonnie Kenaz-Mara at 8:57 PM