Recess Monkey's Latest Soon To Be "FLYING" Off The Shelves 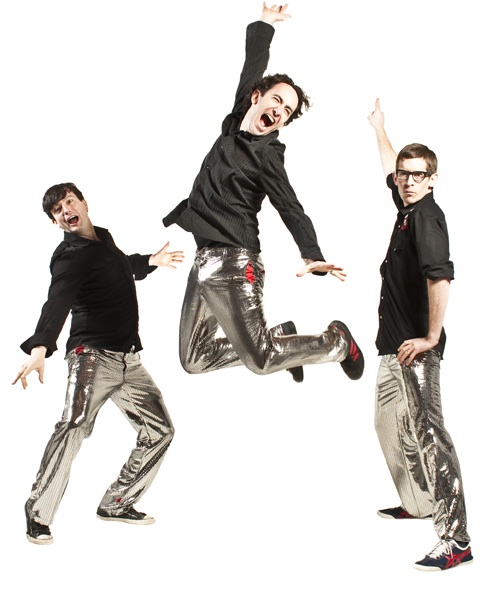 Recess Monkey is one of our favorite kindie bands here at ChiIL Mama.   They rocked Kidzapalooza 2010 and you can check out our interviews, stills, and live video HERE.    They were our ChiIL Mama Win A Disc Wednesday feature band a number of times last year, and we are beyond excited to bring you their brand new release, Flying, due for release on summer solstice, June 21.   Flying is produced by infamous Lollapalooza Co-Producer and annual Kidzapalooza MC, Tor Hyams!


If you didn't win this week, we have 2 more copies of Flying that could be flying off our blog and into your home soon.    ChiIL Mama's review of Flying will be up in the very near future.    Check out their web site HERE and check in with ChiIL Mama early and often for more Flying fun and other great new releases. 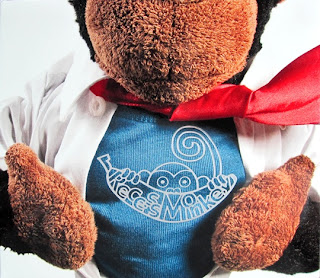