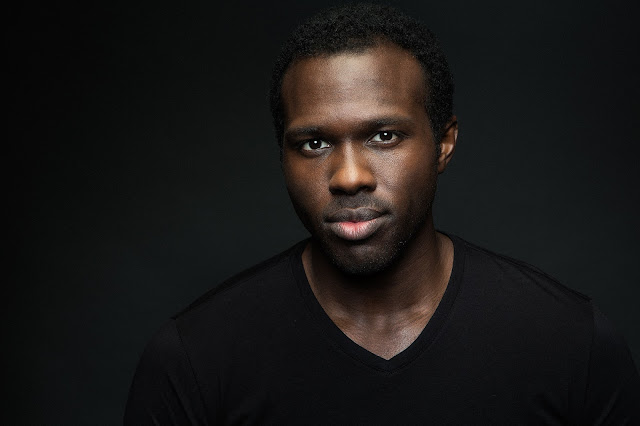 Producer Jeffrey Seller and Broadway In Chicago are thrilled to announce two-time Tony Award nominee JOSHUA HENRY will lead the Chicago company of HAMILTON as Aaron Burr.  Henry, who made his Broadway debut in IN THE HEIGHTS, received Tony Award nominations for his roles in VIOLET and THE SCOTTSBORO BOYS and just concluded the Broadway run of SHUFFLE ALONG where he created the role of “Noble Sissle.” 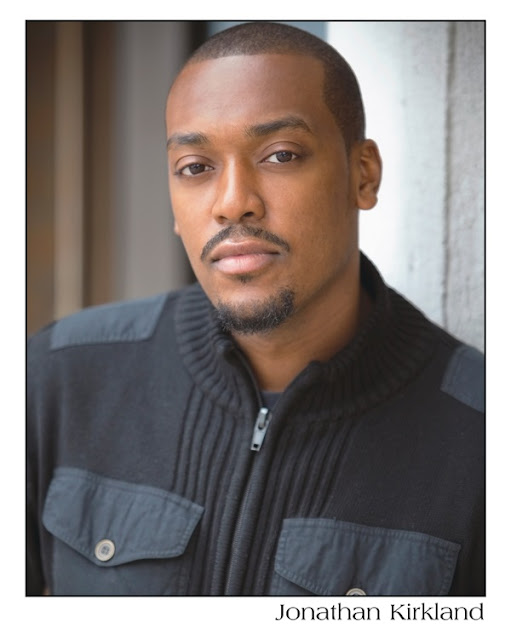