Get Social With BOM

This Saturday, 4/18/15, there's an opportunity for the Chicago community to engage with THE BOOK OF MORMON on social media and in person.  Winners will receive a pair of tickets to the show!! 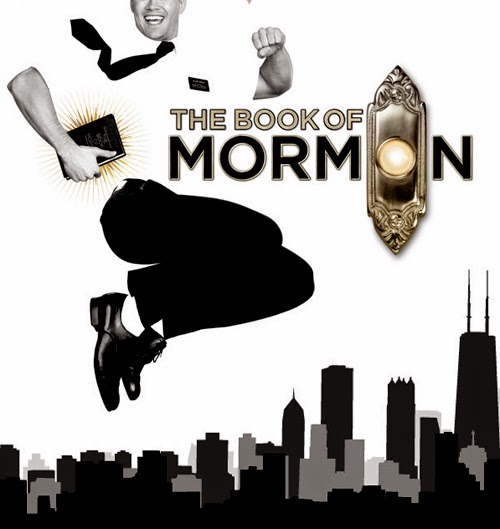 MORE INFORMATION:
Only one entry is allowed per person.  Winners must show valid ID at the Bank of America Theatre box office.

TICKET INFORMATION
Tickets for THE BOOK OF MORMON at the Bank of America Theatre are on-sale now.  A select number of premium seats are also available for many performances.  For groups of 15 or more, please call Broadway In Chicago Group Sales at (312) 977-1710.  Tickets are available at all Broadway In Chicago Box Offices (24 W. Randolph St., 151 W. Randolph St., 18 W. Monroe St. and 175 E. Chestnut), the Broadway In Chicago Ticket Line at (800) 775-2000, all Ticketmaster retail locations and online at www.BroadwayInChicago.com.  Additionally, there is a day-of-show drawing for each performance, where a limited number of tickets are available for $25 each.  Visit BroadwayInChicago.com for more details. 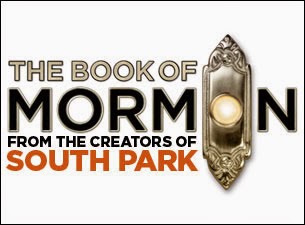