Here at ChiIL Mama and ChiIL Live Shows we just can't get enough of Lookingglass Theatre's world class offerings. Their 28th season is no exception with an ambitious lineup that is sure to delight and enlighten! Treasure Island, directed by the inimitable Mary Zimmerman (another top favorite of ours) is sure to be a stellar all ages pick. We also can't wait to see the Lookingglass spin on Blood Wedding and Thaddeus and Slocum: A Vaudeville Adventure.

Lookingglass Theatre Company announces its complete 2015-2016 season.  In addition to the previously-announced World Premiere adaptation of Treasure Island, adapted and directed by Mary Zimmerman from the novel by Robert Louis Stevenson, co-produced with Berkeley Repertory Theater, the Lookingglass Season will include Federico García Lorca’s Blood Wedding, translated by Michael Dewell and Carmen Zapata, directed by Ensemble Member Daniel Ostling; and the World Premiere of Thaddeus and Slocum: A Vaudeville Adventure by Ensemble Member Kevin Douglas, directed by Ensemble Member J. Nicole Brooks and Krissy Vanderwarker. Subscriptions to Lookingglass’ 2015-2016 season are on sale now and may be purchased through the box office at (312) 337-0665 or www.lookingglasstheatre.org.

“We are thrilled not only to debut Mary Zimmerman’s next world premiere adventure, but also to herald Dan Ostling’s singular vision of Federico García Lorca’s seductive tale to the stage, and to introduce Kevin Douglas’ hilarious but provocative vaudeville play to Chicago,” comments Artistic Director Andrew White. “The characters in these plays place everything on the line without compromise. They risk it all in the name of adventure, wealth, passion, revenge, fame and infamy. I simply cannot wait to share these three captivating stories with our audiences.” 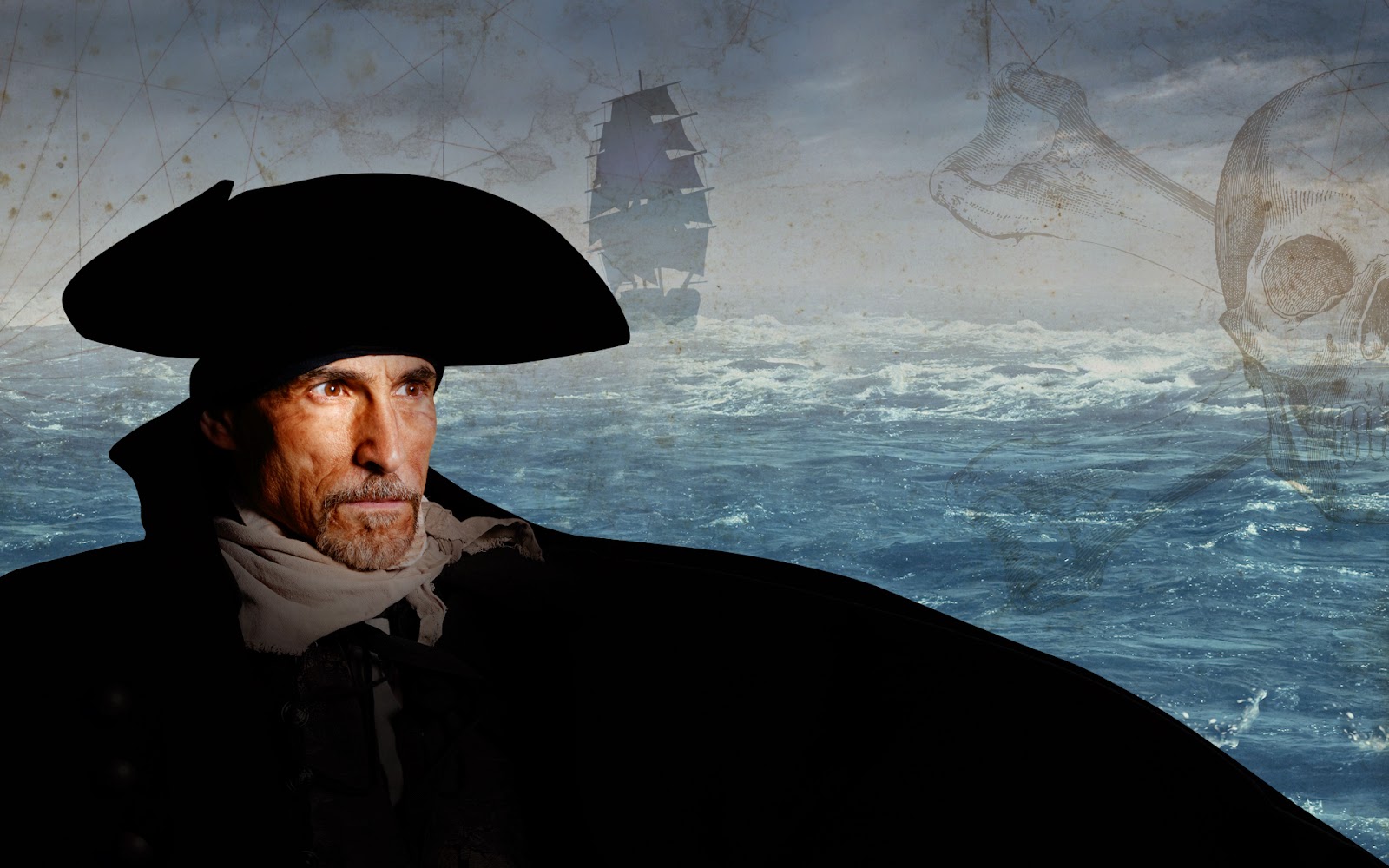 Adventure beckons when a mysterious blind man delivers the dreaded Black Spot to an aging sea captain, plunging an innkeeper’s son armed with only his wits into a desperate race for buried treasure against a dastardly throng of cutthroat pirates. 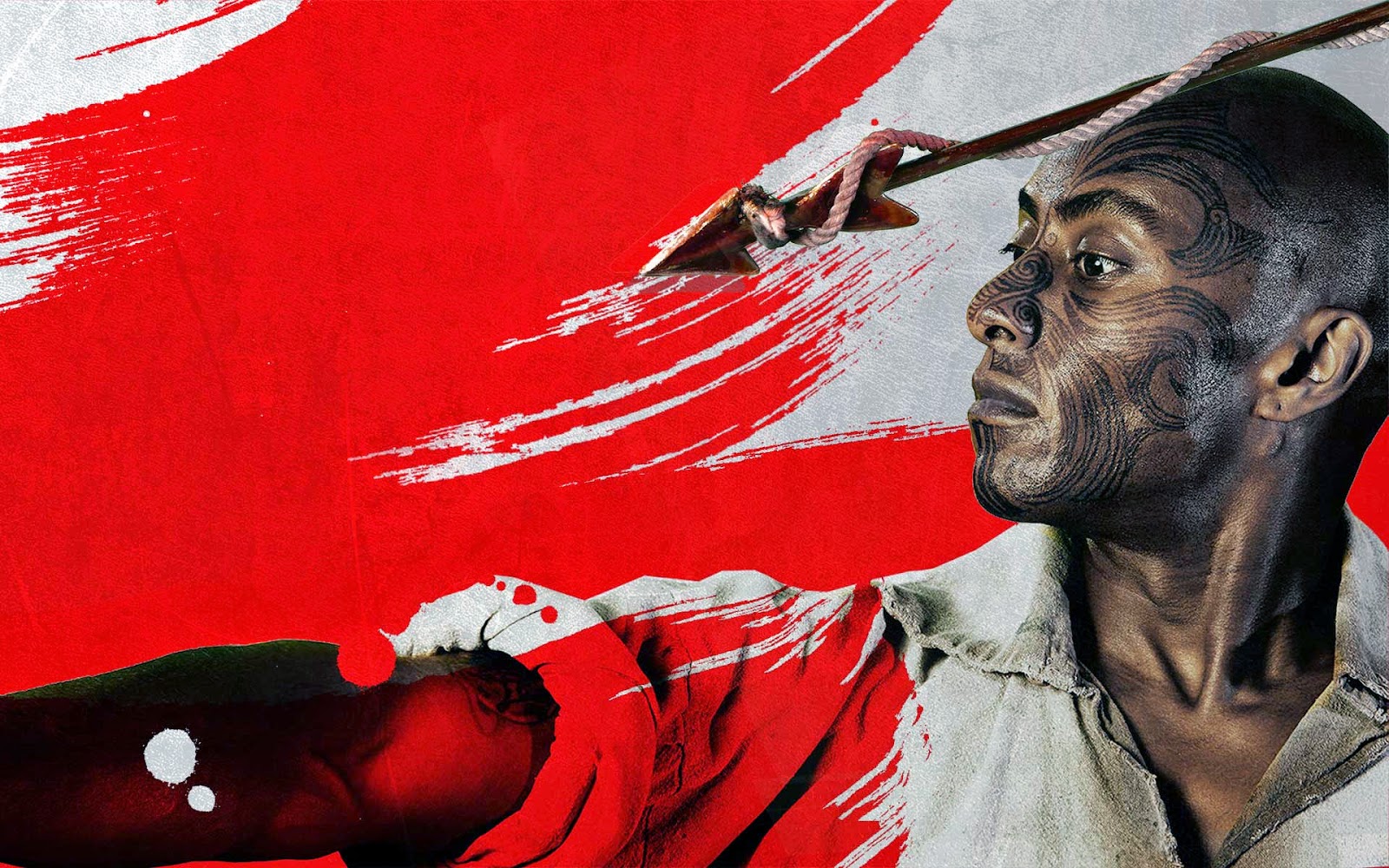 Set sail with young Jim Hawkins, the larger-than-life Long John Silver and a crew of swashbuckling rogues, as Treasure Island explodes like a cannon ball onto the stage regaling thrill-seekers with a story both epic and intimate, hilarious and harrowing. 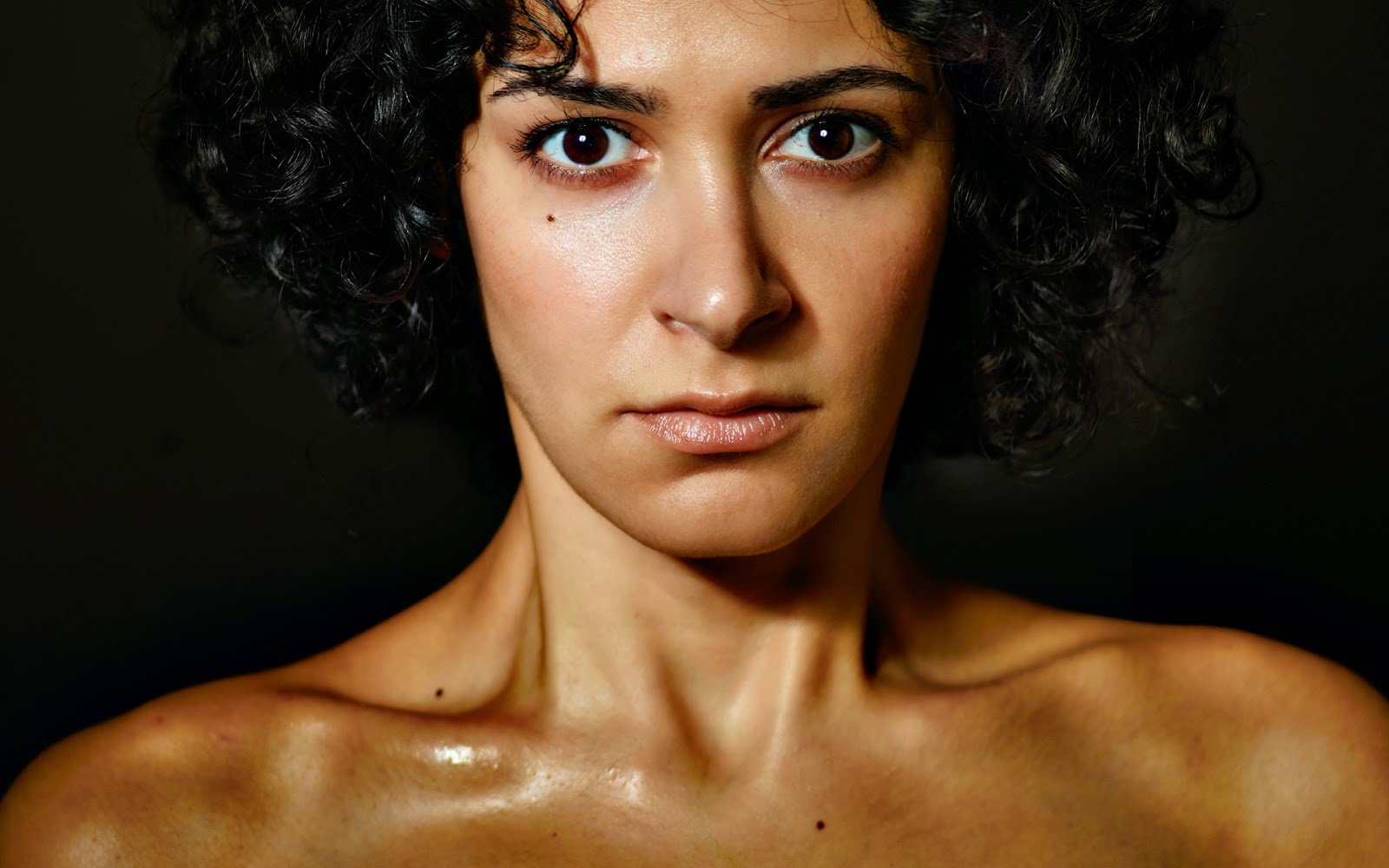 When a young bride-to-be receives a visit from a former paramour on her wedding day, a family blood feud threatens the celebration and sparks a deadly dance of love and deception, family and revenge, beauty and betrayal.

Lorca – one of Spain’s most revered and controversial dramatists – dared to pen a seductive tale of passion and vendetta in a rural Spanish community, one that speaks to any heart longing for true connection. Lookingglass celebrates Lorca’s revolutionary theatrical vision and this bold and timeless work in an immersive experience lush with music, movement, and poetic storytelling. 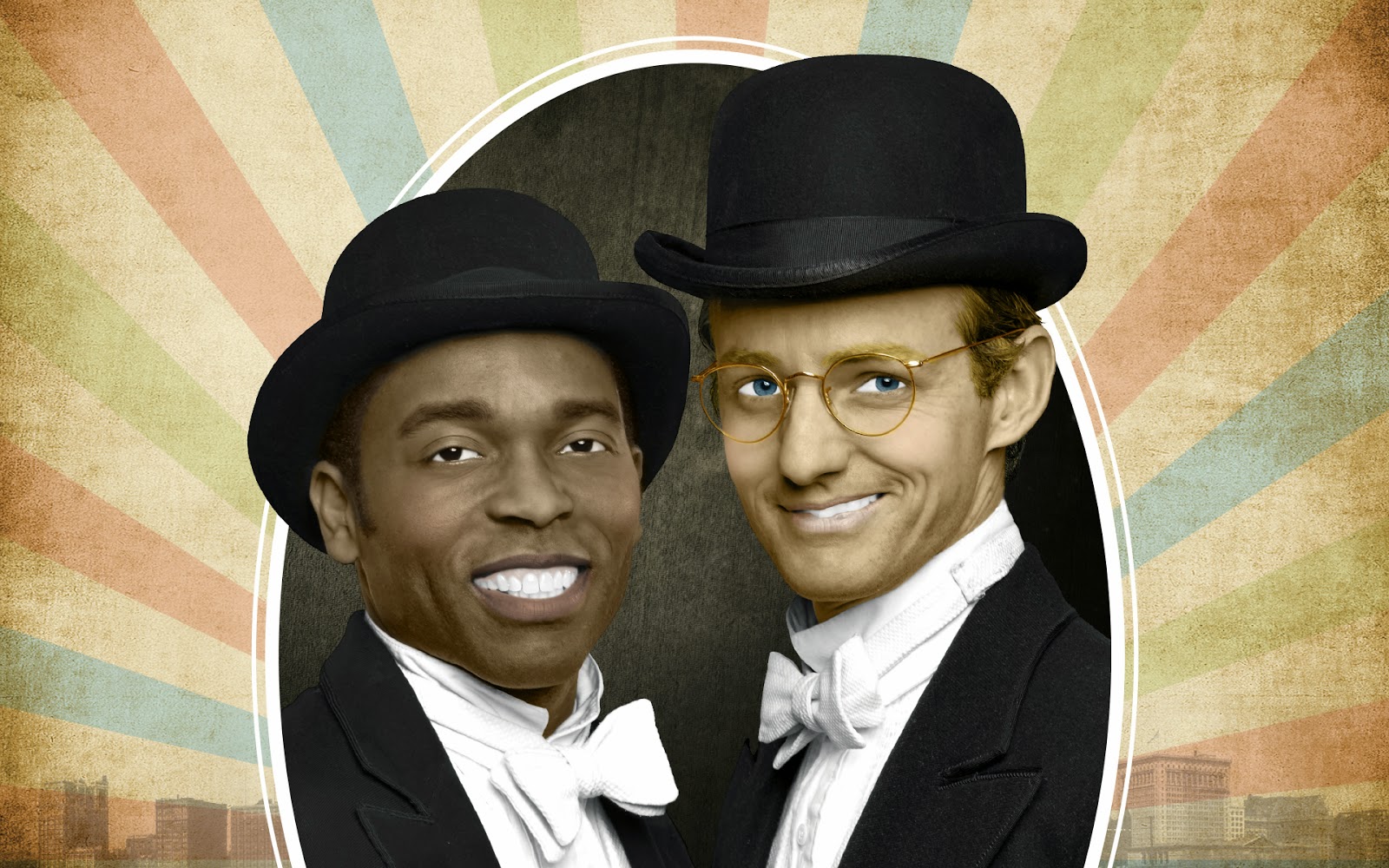 It’s 1908 and Chicago’s Majestic Theatre is the jewel of the vaudeville circuit. The only thing stopping Thaddeus and Slocum from becoming the next great stage act is as simple – and complicated – as black and white. Will laughter triumph and friendship endure as racial boundaries threaten to destroy their dreams of making the “big time?”

Lookingglass dives deep into the divided heart of American show biz for a daring cavalcade of slapstick, song and dance, burlesque as two best friends risk everything to make it to the top together.

Subscriptions
Subscriptions are on sale for the 2015-2016 Season.  Performances will be held at Lookingglass Theatre Company, located inside Chicago's historic Water Tower Water Works, 821 N. Michigan Ave. at Pearson.

Subscription benefits include access to the best seats in the house, pre-sale opportunities and savings before single tickets go on sale to the general public, special perks at restaurant partners, unlimited ticket exchanges, discounted parking at the nearby John Hancock Center, Water Tower Place and Olympia Centre Garage, reduced tuition for Lookingglass’ renowned classes and summer camps, and access to exclusive subscriber-only events.  For season subscription and ticket information, call the Lookingglass Theatre box office at (312) 337-0665 or visit lookingglasstheatre.org.