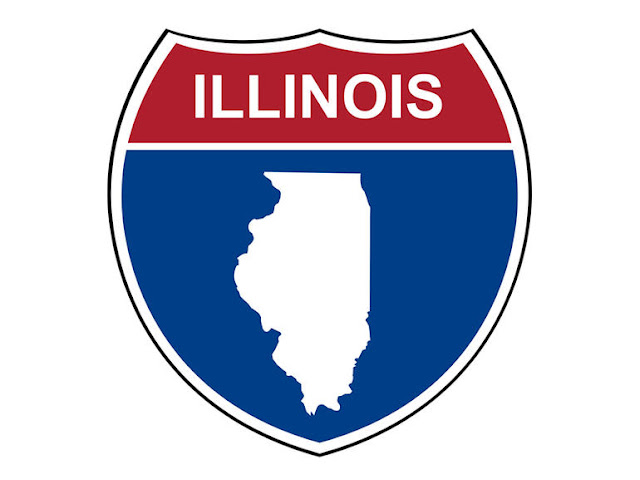 As an Illinois parent of a high school senior and sophomore, state budgeting for higher education, or lack thereof, is a huge area of concern for me. Still, a healthy, well funded higher education system is a boon for everyone in the state. I'm cautiously optimistic our state is finally moving in the right direction, by approving a 16.6 percent budget increase for 2020. Yet, funding levels are still lower than they were in 2002! With more states moving toward free public universities for those who qualify financially, maintain a good GPA, and agree to stay in state a few years after graduation, Illinois will have to step up in a big way to compete in any meaningful way. Right now Illinois is hemorrhaging high school graduates to universities and colleges in other states.

The Illinois Board of Higher Education has approved a fiscal year 2020 budget that would include $314 million new dollars, or a 16.6 percent increase in funding, for higher education operations in Illinois. “This next fiscal year is beyond critical for the future of higher education in our state,” said Tom Cross, chairman, IBHE. “The board believes that a $2.208 billion budget request will mean reinvestment in higher education, and a commitment to ending the pattern of outmigration of Illinois students.” The board action was taken Tues, Dec. 4.

“For the public universities, we feel that a ten percent increase, or $110 million in additional revenue, is reasonable and will allow those institutions to start to heal after 16 years of budgets below the benchmark of fiscal year 2002,” explained Cross. “Universities still haven’t come close to recovering from the worst blow, which was the stopgap budget of fiscal 2016.” The chart above shows the appropriations for higher education as adjusted for unfunded mandates and inflation.

In the budget request, IBHE is asking for additional money for grant programs. IBHE Executive Director Dr. Al Bowman said, “If Illinois wants more of its high school graduates to attend Illinois colleges and universities, an important incentive is the availability of grants. This budget request will go a long way toward keeping more students here.”

The new or increased grant lines include:

“It’s important to note that even with a 16.6 percent increase, next year’s budget would still be lower than the $2.417 billion amount approved by lawmakers for fiscal year 2002,” said Cross.

Bowman told the board that there is a clear connection between tuition increases and the woefully inadequate budgets for higher education. “Revenues for public universities used to come primarily from the state budget, at 72 percent of the total in fiscal 2002. That meant that only 28 percent came from tuition and fees. That ratio has flipped, so that students are largely responsible for almost 65 percent of university revenue.”

Trends in Educational and Related Revenues at Illinois Public Universities

The board is also requesting $664 million in Capital Renewal funding to pay for imperative deferred maintenance. That is in addition to $1.5 billion that is necessary for regular capital projects.
Posted by Bonnie Kenaz-Mara at 1:42 PM