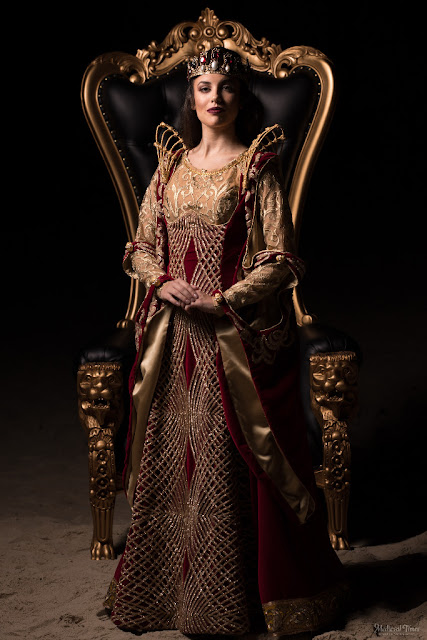 Here at ChiIL Mama, we adore Medieval Times and have gone many times over the years and shot fabulous photo filled features. We're excited to see the new plot with the Queen in control. Dinner/show tickets are a fun gift idea for the holidays and a memorable outing for visiting family and friends. If you've got a thing for hot, long haired knights, sword fighting, horses, Game of Thrones style storytelling, or unique dinner theatre then what are you waiting for? Go already!

In the first new storyline unveil since 2012, Medieval Times is making a major break from its 34-year tradition of casting a king in the show's lead role.

The Queen is now in charge and sole ruler of the land.
Long may she reign!

For the first time since 2012, Medieval Times will unveil an all-new storyline on Dec. 7. And this time, a woman is holding the reins. In a major break from Medieval Times’ 34-year tradition of casting a king in the show’s lead role, the company has revealed that a queen is now in charge and sole ruler of the land. She is cast as a firm but kind ruler respected throughout the kingdom who inherited the throne at the passing of her father, the previous king.

The company’s leadership developed the idea to cast a matriarch, based in part on guest feedback that they would like to see women having more significant roles. The Schaumburg, Ill.-based castle will be the second of nine Medieval Times locations nationwide to roll out the new show.

“Where previously our female characters played in more supportive roles, we are now showing a woman fully in charge, a woman whose authority is sometimes challenged, but she quickly rises to the occasion as a strong leader, squelching opposition,” says Leigh Cordner, Medieval Times show director. 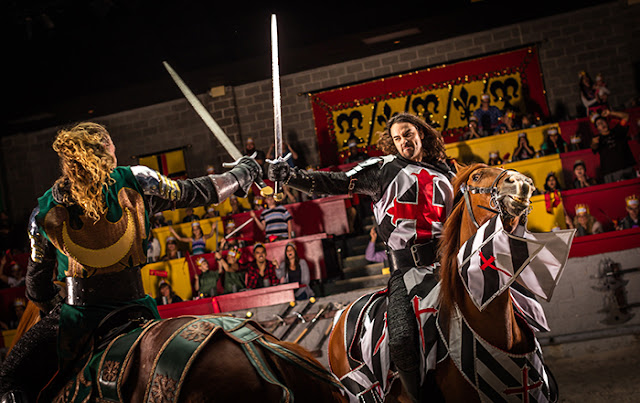 Jousting, fighting, horsemanship, swordplay and a fresh, hot, four-course feast remain central elements of the dinner attraction. With the cast and script change come a series of other significant changes to the show:

The Chicago-area premiere of the new show is slated for 7:30 p.m. on Thursday, Dec. 7, at Medieval Times, 2001 N. Roselle Rd., Schaumburg, Ill. For tickets, visit www.medievaltimes.com/chicago. 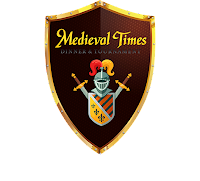 About Medieval Times
Medieval Times Dinner & Tournament was founded in 1977 in Spain. It launched in North America in 1983 and has since opened nine castles across the United States and in Toronto, Canada, entertaining more than 65 million guests over the past 34 years. Medieval Times’ Schaumburg, Ill., castle, which opened in 1991, is the only entertainment venue of its type in the Midwest.