TICKETS ON SALE THIS FRIDAY, OCTOBER 10

Here at ChiIL Mama, we can't wait to check out NEWSIES. Book your tickets this Friday for the best seats. Broadway in Chicago plays make excellent, multigenerational holiday gifts. Share a show with family and friends. No clutter involved. Gift wrap optional. 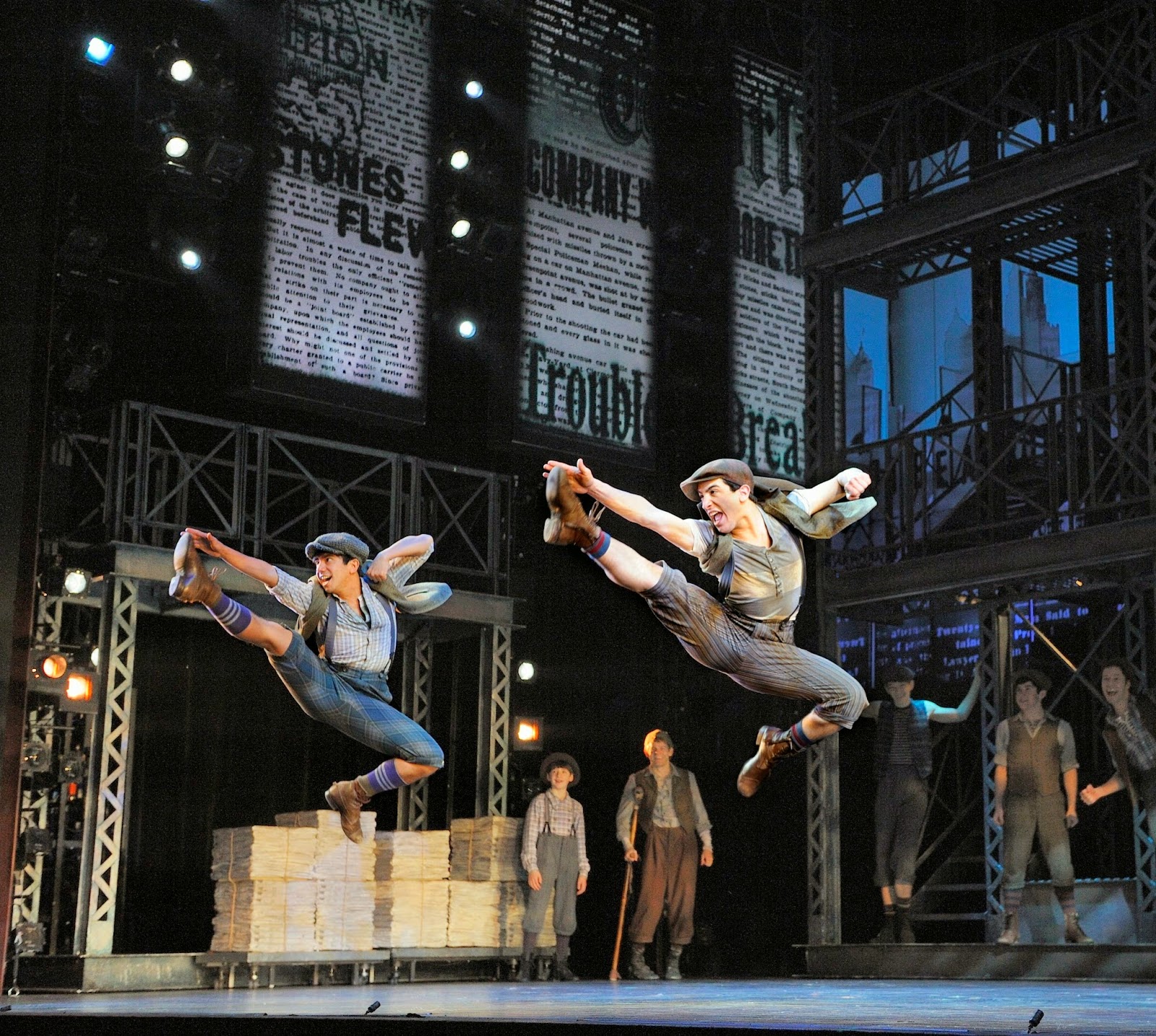 
Broadway In Chicago is pleased to announce that individual tickets for the  Tony® Award-winning smash hit musical, Disney’s NEWSIES, will go on sale to the public this Friday, October 10, at 10 AM. NEWSIES will play Chicago’s Oriental Theatre (24 W Randolph) December 10, 2014 through January 4, 2015. 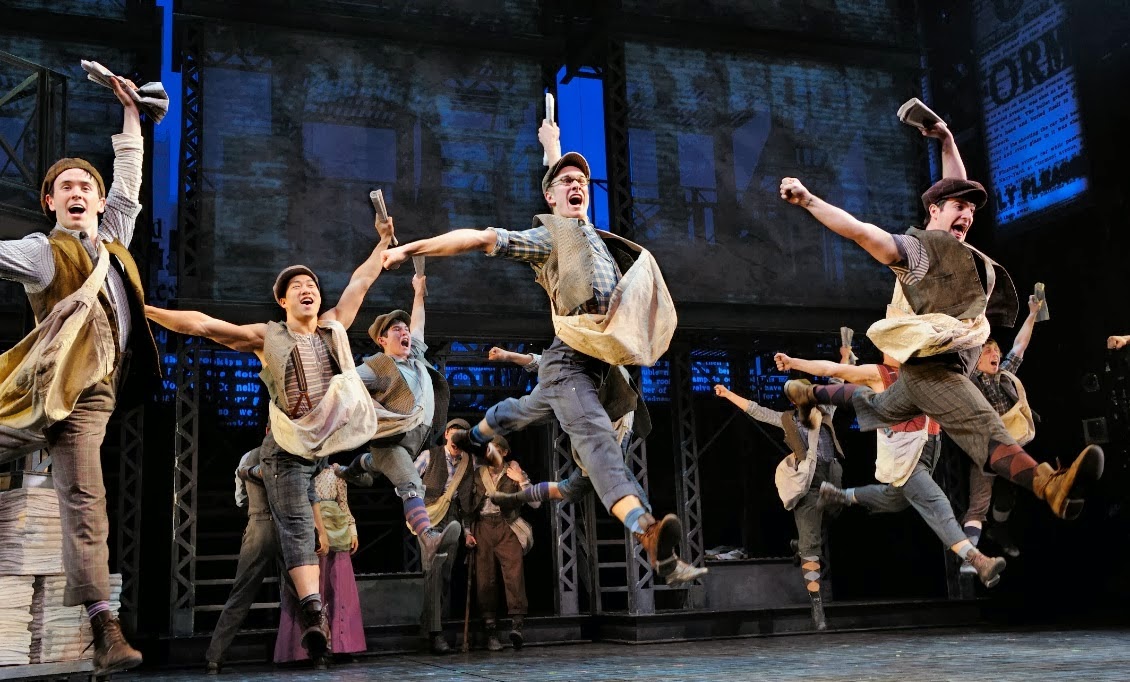 Ticket buyers are reminded that Broadway In Chicago Box Offices and Ticketmaster are the only official retail ticket outlets for all performances of NEWSIES at the Oriental Theatre. Ticket buyers who purchase tickets from a ticket broker or any third party should be aware that Broadway In Chicago is unable to reprint or replace lost or stolen tickets and is unable to contact patrons with information regarding time changes or other pertinent updates regarding the performance.

NEWSIES, the new American musical, features a Tony® Award-winning score with music by eight-time Academy Award® winner Alan Menken and lyrics by Jack Feldman, a book by four-time Tony® Award winner Harvey Fierstein and is produced by Disney Theatrical Productions. NEWSIES is directed by Tony® nominee Jeff Calhoun and choreographed by Christopher Gattelli, who won a 2012 Tony Award® for his work.  The entire creative team is reuniting to bring the break-out smash musical to audiences across North America.

ABOUT NEWSIES
When it opened on March 29, 2012 NEWSIES was intended for a Broadway run of just 101 performances.  The show’s fiercely devoted fans had other ideas, however; they propelled the show to a run of 1005 performances, attendance of more than 1 million and a gross of over $100M. 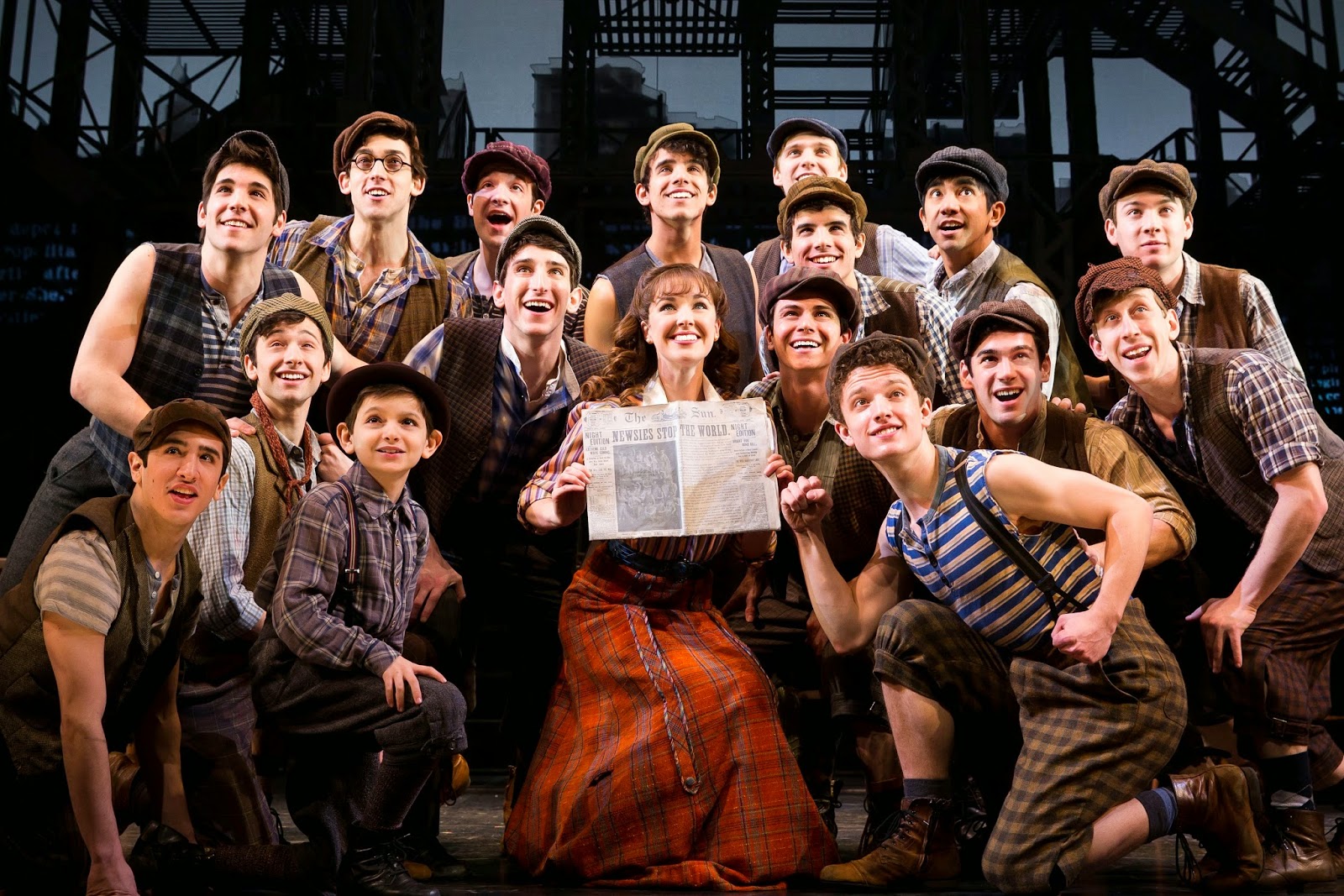 The stage version introduces seven brand-new songs by the original team of Menken and Feldman while keeping many of the beloved songs from the film, including ‘Carrying the Banner, ‘Seize the Day,’ ‘King of New York’ and ‘Santa Fe.’