ChiIL Mama's ChiIL Picks List for Family Friendly Fun. This show is a must see! 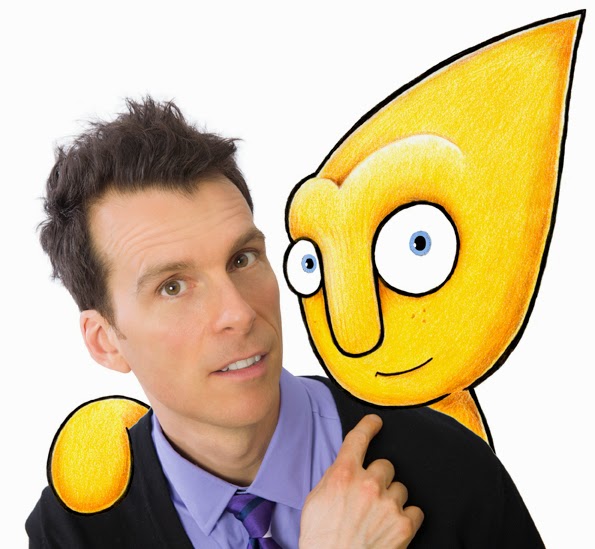 Disclosure: Thanks to Gustafer Yellowgold and Schubas for providing us with a review copy of the new CD. As always, all opinions are our own.
Here at ChiIL Mama we've long been fans of this charming yellow alien and his quirky, cool take on our home planet. Gustafer Yellowgold's LIVE shows are out of this world! They're a creative, multimedia extravaganza of animated screen shots and LIVE music by the multi faceted illustrator/songwriter/performer Morgan Taylor! Parents and little folk alike will be captivated and entranced by Taylor's magical melding of music and art. 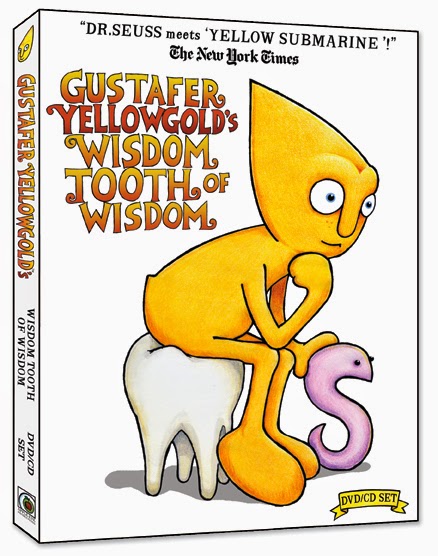 Disclosure: Thanks to Gustafer Yellowgold and Schubas for providing us with a review copy of the new CD. As always, all opinions are our own.
Posted by Bonnie Kenaz-Mara at 9:31 AM