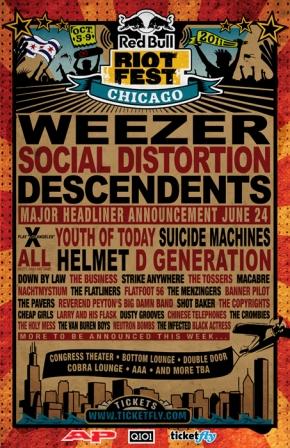 
Seriously though, it's a pretty sweet line up with another major announcement coming the 24th.   X is one of our all time favorites and we caught them at both Double Door and Metro.   We last saw Helmet at Melkweg, in Amsterdam, back in the day.   We're also happy to see The Dead Milkmen will be comin' back around, too.


The Dead Milkmen are featuring ChiIL Mama's photos on their web site. Here's our link to their last show in April at The Congress Theater. 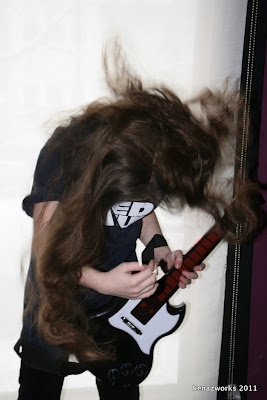 We also got some great shots of Naked Raygun earlier this year, when they played The Congress with Dropkick Murphys in February.   Check out our live show photos HERE.


We have some excellent stills of Reverend Peyton's Big Damn Band from Summer Camp Music Festival 2011.    ChiIL Mama's BEST OF SUMMER CAMP shots were just featured by Jay TV and our Big Damn Band stills can be seen HERE. 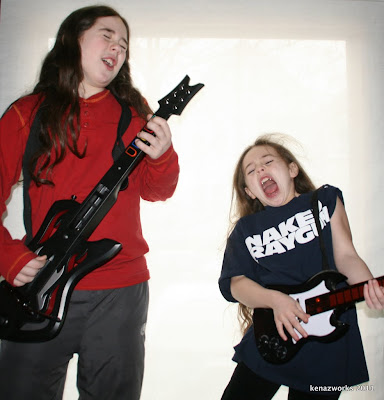