ChiIL Mama's Big Kindie Holidaze Give Away is HERE! Enter for your chance to win. 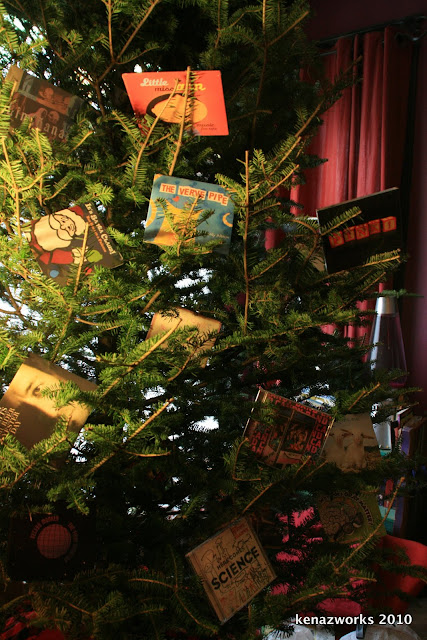 Welcome to our big holiday feast for your ears.  Want to find some rockin' tunes for your littles that won't drive you crazy?   2010 has been a big year.

We interviewed The Verve Pipe & Candy Band on camera, and those interviews will air here for the first time, along with live concert footage in early 2011.   We also have an audio interview with Recess Monkey that will premier right here.
Though the kindie umbrella covers a diverse range of artists and musical styles, the same theme came up time and again in our interviews.   These musicians don't dumb it down for the kids.   This is real, quality music, by artists who are absolutely not condescending when they write and play for children.
So check in often this coming year and we'll introduce you to some excellent sites that are showcasing the exciting world of kindie tunes, recap top lists of the year, and give you a chance to win some great music!
Here's what ChiIL Mama has for YOU: 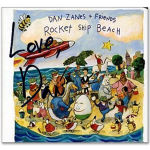 1.   Dan Zanes--win a signed, autographed copy of Rocket Ship Beach--Dan's 1st family album, currently celebrating
10 years of all-ages family music.   We'll have a full review of both Rocket Ship Beach and his latest release, 76 Trombones, up in the near future.

2.  Keller Williams--win Keller's new foray into the kindie rock world, aptly named Kids.  We are also excited to give away his brand new hardback kids book/CD combo, Because I Said So.   We'll have a review of both of Keller's new releases up soon, too.
In 2011 we'll have 3 more copies of Kids for our Win A Disc Wednesday give aways, and one lucky family will win a family 4 pack of tickets to see Keller LIVE at Park West in Chicago, February 5th! 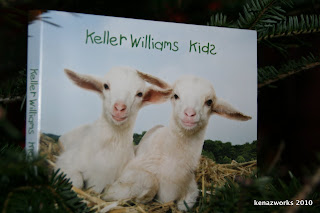 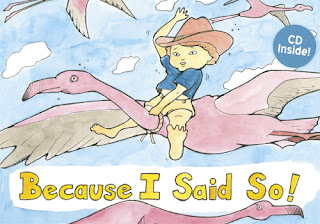 3.  Candy Band--win High Five, the latest release by these Detroit punk mamas. We'll also have an exclusive interview and live footage from their appearance at Kidzapalooza 2010. 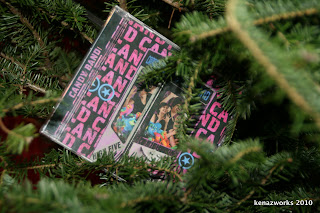 4.  Gustafer Yellowgold--win Have You Never Been Yellow? a fabulous DVD/CD combo from our favorite amarillo alien. 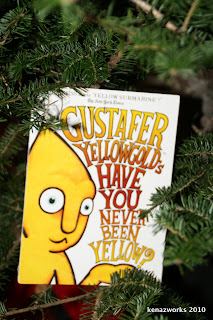 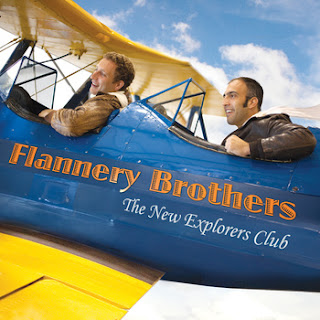 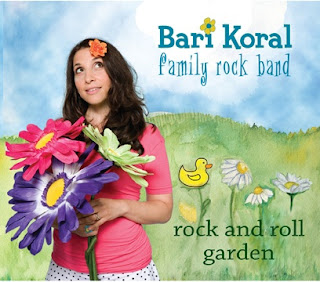 Enter HERE to win.   One entry per family.   Entries accepted through midnight Tuesday, December 14th.   Winners will be chosen by random.org--random number generator.
Here's how to play:
1.   Follow ChiIL Mama on Twitter, Google Friends Connect, Networked Blogs, or RSS Feed.   You can even "like" us on Facebook if you "like".
2.   Fill out the form below and you're all set.   Good luck and happy holidaze!

Posted by Bonnie Kenaz-Mara at 6:31 PM