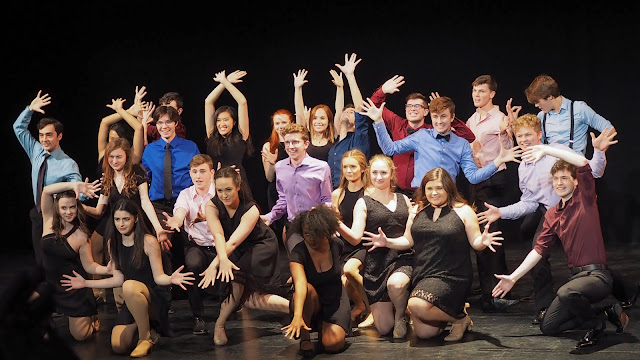 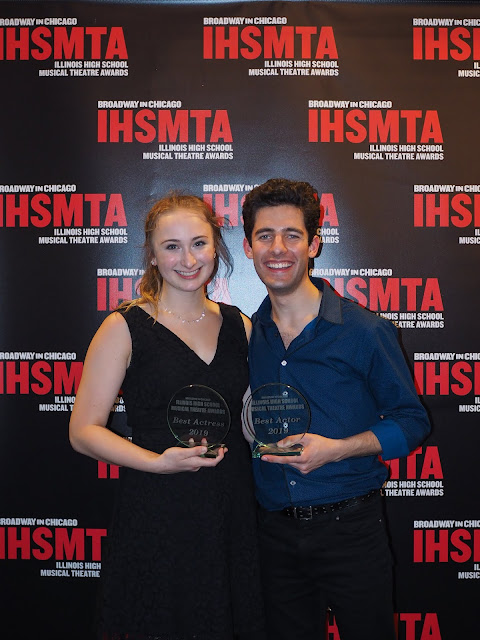 In celebration of outstanding achievement in high school musical theatre performances, Broadway In Chicago is thrilled to announce the award recipients of the Eighth Annual Illinois High School Musical Theatre Awards (IHSMTA) sponsored by NBC 5: Jacob Simon of Deerfield, IL (Deerfield High School) as BEST ACTOR for his portrayal of “Bobby Child” in CRAZY FOR YOU  and Marguerite Reed of Palos Park, IL (Mother McAuley High School) as BEST ACTRESS for her portrayal of “Betty Haynes” in IRVING BERLIN’S WHITE CHRISTMAS. Jacob and Marguerite will represent the state of Illinois at The Jimmy Awards® (also known as The National High School Musical Theatre Awards®) in New York on June 24, 2019.

On Monday, May 6, Broadway In Chicago crafted a full day of workshops with theatre professionals for twenty-four nominees that culminated in a performance on stage at the Broadway Playhouse at Water Tower Place. During the day, nominees performed for a panel of casting agents and theater professionals who chose the recipients of performance awards.

In addition to a workshop led by CHICAGO THE MUSICAL cast member Christophe Caballero (Dance Captain/Swing), whose previous theatrical credits include four Broadway shows including original Tony®-winning companies of La Cage Aux Folles & Jerome Robbins' Broadway (who also performed at the Tony Awards® during each of the last three decades), each nominee received tickets to CHICAGO THE MUSICAL. The musical will play at Broadway In Chicago’s Cadillac Palace Theatre (151 W. Randolph) from May 7-12, 2019.

BEST ACTOR Jacob Simon and BEST ACTRESS Marguerite Reed will be sent to New York City, on an all-expense paid trip, for a week-long theatre intensive of coaching and rehearsals with industry professionals in preparation for a one-night-only showcase, where they will represent the state of Illinois at The Jimmy Awards® on Broadway, on Monday, June 24, 2019. The Jimmy Awards® are named for legendary Broadway theater owner and producer James M. Nederlander. Broadway In Chicago is a Nederlander presentation, and is excited to join the network of theatres across the country participating in The Jimmy Awards®.

ABOUT THE JIMMY AWARDS®
The Jimmy Awards®/The National High School Musical Theatre Awards® (NHSMTA®) program impacts more than 100,000 students who participate in high school musical theatre competitions sponsored by presenters of Touring Broadway productions throughout the United States. Presented by the Broadway League Foundation, the program sends a Best Actress and Best Actor winner from each of these competitions to New York for a week-long theatre intensive of coaching and rehearsals with industry professionals in preparation for a one-night-only talent showcase on Broadway. Named for Broadway impresario James M. Nederlander, the program has been the catalyst for more than $2,000,000 in educational scholarships. The eleventh annual Jimmy Awards® will take place on Monday, June 24, 2019 at the Minskoff Theatre on Broadway. Coaching and rehearsals for this one-of-a-kind event will be held Monday, June 17, 2019 through Monday, June 24, 2019 in New York City. For more information, please visit www.JimmyAwards.com. 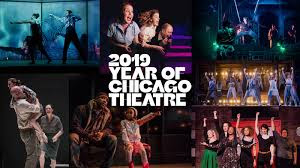 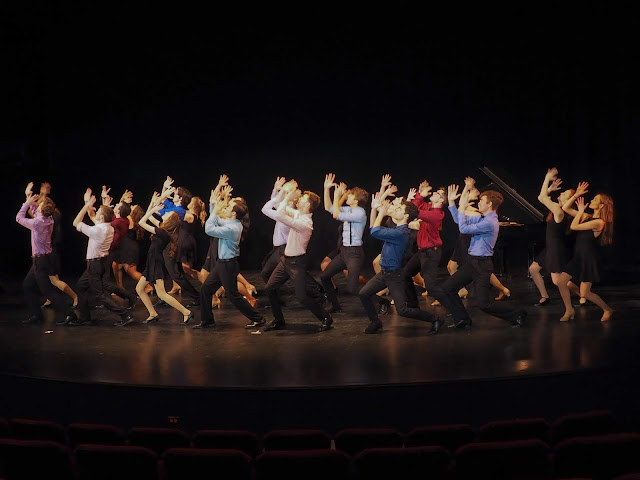 Posted by Bonnie Kenaz-Mara at 5:00 PM