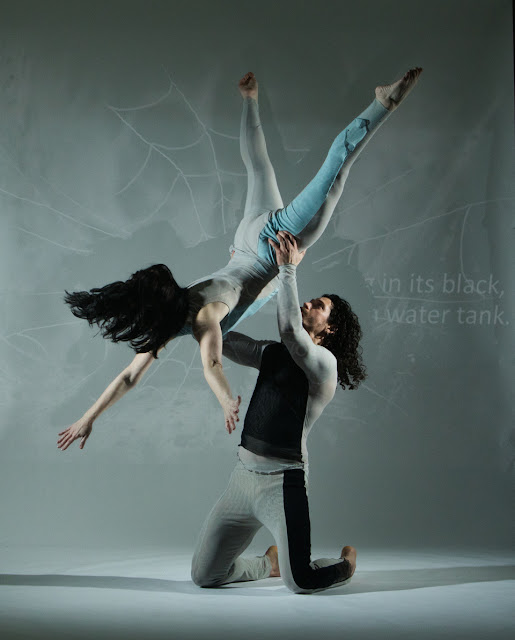 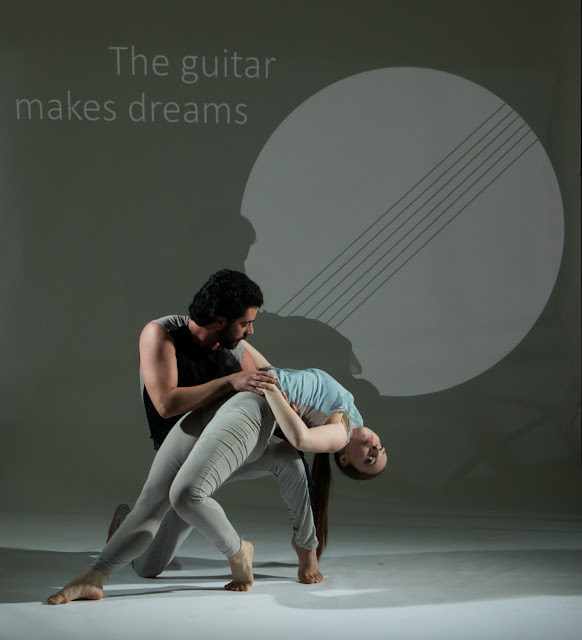 Highlighting the 2019 program is the world premiere of CDI Artistic Director Venetia Stifler's "Dances With Words and Music" in sponsorship with The Poetry Foundation. Inspired by an early work of Ruth Page which celebrates poetry through dance, "Dances With Words and Music"  blends contemporary dance with the works of Langston Hughes, E.E. Cummings, Federico García Lorca and Dorothy Parker within a multi-media environment of live musical accompaniment and animations created by visual artists Kelli Evans and Frank Vodvarka.

Regularly commissioned by Ravinia to present new works, "El Salon" premiered in 2010 in observance of the 20th anniversary of the deaths of Aaron Copland and Leonard Bernstein, as well as the 200th anniversary of Mexico’s independence.  Venetia Stifler’s setting of Copland’s wildly infectious El Salón México is presented in a special two-piano arrangement made by Bernstein and features Ravinia President and CEO Welz Kauffman and pianist James Morehead. 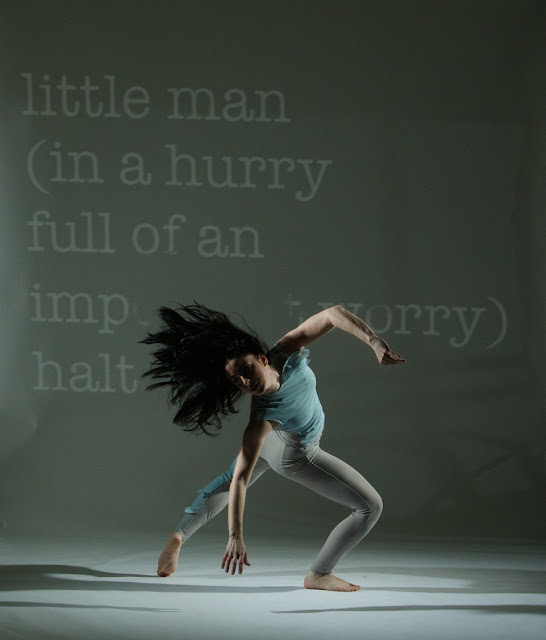 About Venetia Stifler
Venetia Stifler, Emmy-nominated choreographer and director, is the executive and artistic director of The Ruth Page Center for the Arts and is also the Artistic Director of CDI/Concert Dance Inc., the official contemporary dance company of the Ruth Page Center, which performs choreography by Stifler and other leading contemporary artists while also exploring and re-envisioning Ruth Page's work. Since becoming The Ruth Page Center for the Arts’ Executive and Artistic Director in 2000, Stifler has helped to bring into greater focus the its mission of ensuring that children and dance artists have a place to study, work and perform at the highest level of excellence Stifler has choreographed over 35 major works, including the critically-acclaimed "The Chicago Project," a collaborative work combining original music and photography that used Chicago's rich architectural landscape as a vibrant backdrop. Her re-envisioned production of Ruth Page's groundbreaking 1947 "ballet carton" “Billy Sunday” came alive again in 2007 with several stage productions and in the PBS documentary produced by HMS Media. A two-year project, “Billy Sunday” not only brought this masterpiece work to new audiences, but also garnered several Emmy nominations from The National Academy of Television Arts & Sciences. Stifler served as artistic director for the Ruth Page Dance Series (RPDS), a festival of dance she created in honor of Ms. Page to showcase the rich variety of dance styles and artists in Chicago and which is produced in conjunction with Northeastern Illinois University. The RPDS has produced over 40 Chicago area dance companies in the last 25 years in venues throughout the Chicagoland area and in 1999 was part of the prestigious Edinburgh Fringe Festival, garnering a "Best of the Fest" by the Sunday Times of Scotland.  She was selected in 2015 to NewCity's annual "Players 2015" list, which honors leaders within the Chicago arts and culture community by recognizing those who work tirelessly behind the scenes to make art happen in Chicago.

Founded in 1981, CDI/Concert Dance Inc. is the official contemporary dance company and an Artists In-Residence of the Ruth Page Center for the Arts. CDI creates and presents contemporary works that evolve from a choreographic collective under the artistic direction of Emmy Award-nominated choreographer, Venetia Stifler, often using live music, video and other media to enhance the process and product. This approach to dance and choreography drives the company’s artistic vision and sets an example of artistic collaboration. CDI has evolved from a repertory company into a dance collective and artistic incubator; a unique community of collaborators within a growing organism that changes with every new dance that is made. The choreography that is currently presented by CDI comes out of this creative process. Because the dancers are both highly trained technically and active in the development of the movement vocabulary, their skills of improvisation and ability to create visual imagery results in work that is not only of the highest caliber, but also artistically proficient and emotionally satisfying.

About the Ruth Page Center for the Arts

An incubator of artistic energy and excellence and the center of Chicago's dance history, the Ruth Page Center for the Arts carries forward the vision of international dance icon Ruth Page to make dance accessible to everyone, ensuring that children and dance artists have a place to study, work and perform at the highest level of excellence. Located at 1016 N. Dearborn Street, the Center serves the Chicago dance community by being an incubator, providing a home, office space, rehearsal space, performance opportunities, professional dance training and marketing support for the up-and-coming companies and artists of Chicago's vibrant dance scene. Founded by Chicago icon and internationally-renown performer and choreographer, Ruth Page, the Center reflects her vision of supporting dance excellence in Chicago. Emanating from the Illinois heartland, the visionary work of Ruth Page influenced the growth of theater design, opera-ballet and dance. She achieved worldwide recognition as a true pioneer of dance in America by creating at the forefront of social, political and artistic issues. As a prominent force in the Chicago arts community, the Ruth Page Center for the Arts continues that legacy through its initiatives and programs that nurture the art form of dance, and by being an arts incubator for emerging and established artists and organizations. 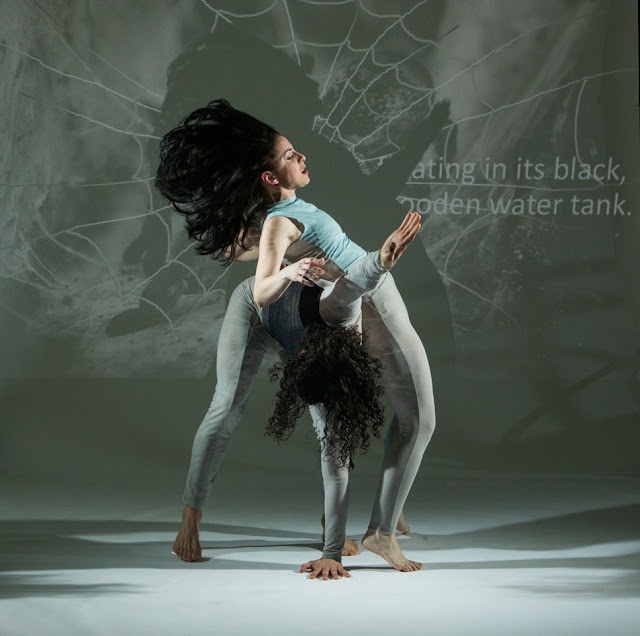 "Dances With Words and Music" has been sponsored in part by the Poetry Foundation and is presented in collaboration with the Ruth Page Center for the Arts.

Posted by Bonnie Kenaz-Mara at 6:24 AM