BROADWAY IN CHICAGO Hello, Dolly! Digital Lottery For $25 Tickets To Every Performance

BROADWAY IN CHICAGO ANNOUNCES DIGITAL LOTTERY
FOR 26 TICKETS FOR $25 EACH
TO BEGIN OCT. 22 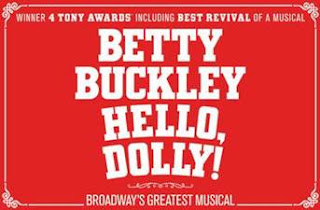 Here at ChiIL Mama and ChiILLiveShows.com we're eager to catch this extravaganza starring Broadway legend Betty Buckley. I'll be out for the press opening November 24th, so check back soon for my full review.

Broadway In Chicago is delighted to announce that a digital lottery will begin Oct. 22 at 9AM for the National Tour of the Tony Award-winning Best Musical Revival HELLO, DOLLY! This production will play Broadway In Chicago’s historic Oriental Theatre (24 W. Randolph) for a limited four-week engagement October 23 through November 17, 2018. 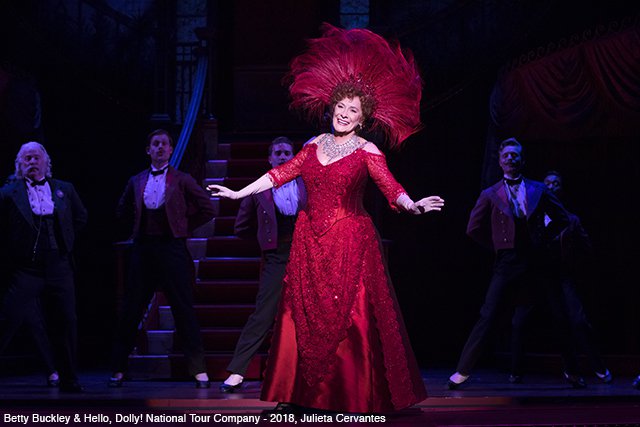 Twenty-six tickets will be sold for every performance at $25 each.  The lottery will happen online only the day before each performance.  Seat locations vary per performance. 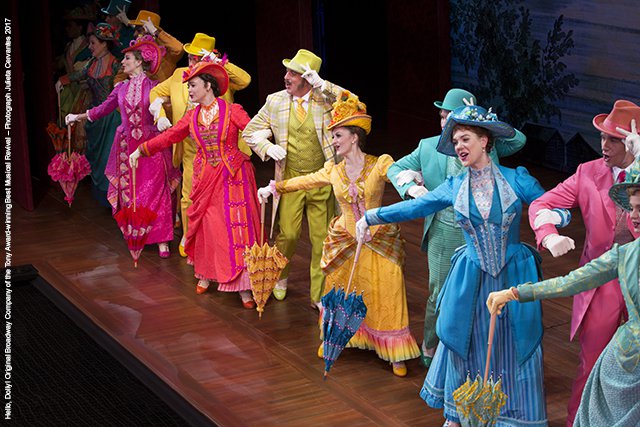 HOW TO ENTER
· Visit http://www.broadwayinchicago.com/show/hello-dolly/
· Follow the link “Click here for details and to enter the lottery”
· Click the “Enter Now” button for the performance you want to attend.
· Fill out the entry form including the number of tickets you would like (1 or 2). Patrons will receive a  confirmation email once they have validated their email (one time only) and successfully entered the lottery.
·After the lottery closes, patrons will be notified via email within minutes as to whether they have won or not.
· Winners have 60 minutes from the time the lottery closes to pay online with a credit card.
·After payment has been received, patrons can pick up tickets at the Oriental Theatre (24 W. Randolph) no sooner than 30 minutes before show time with a valid photo ID.

HELLO, DOLLY!  began performances on Broadway on March 15, 2017, and officially opened on April 20, 2017. Having broken the record for best first day of ticket sales in Broadway history, the box office record at the Shubert Theatre twelve times, and shattering The Shubert Organization’s all-time record ten times, the production ended its historic Broadway run on August 25, 2018.

Cities and dates for the national tour of HELLO, DOLLY! are available at www.hellodollyonbroadway.com 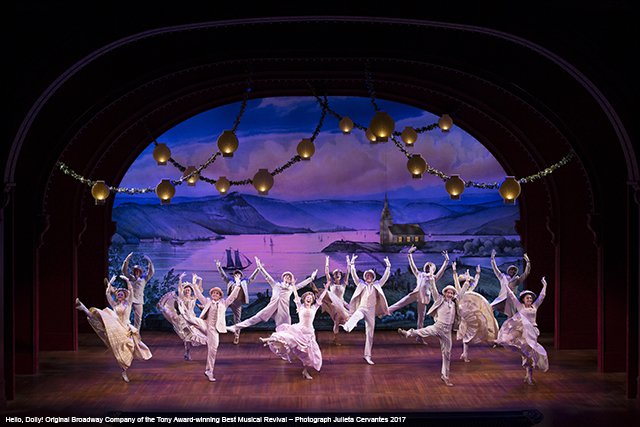 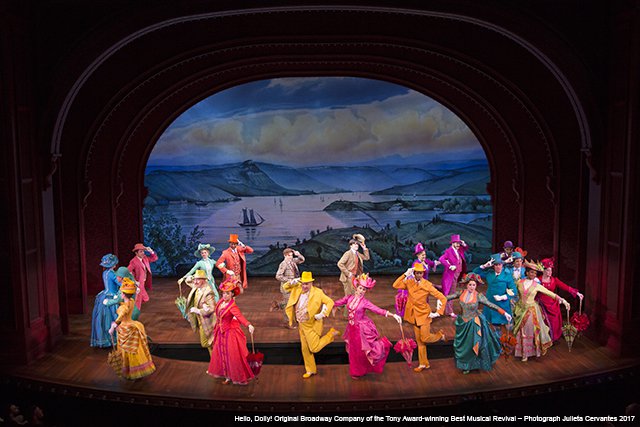 ABOUT BROADWAY IN CHICAGO
Broadway In Chicago was created in July 2000 and over the past 18 years has grown to be one of the largest commercial touring homes in the country.  A Nederlander Presentation, Broadway In Chicago lights up the Chicago Theater District entertaining more than 1.7 million people annually in five theatres. Broadway In Chicago presents a full range of entertainment, including musicals and plays, on the stages of five of the finest theatres in Chicago’s Loop including the Cadillac Palace Theatre, CIBC Theatre, Oriental Theatre, and just off the Magnificent Mile, the Broadway Playhouse at Water Tower Place and presenting Broadway shows at The Auditorium Theatre of Roosevelt University. For more information, visit www.BroadwayInChicago.com. 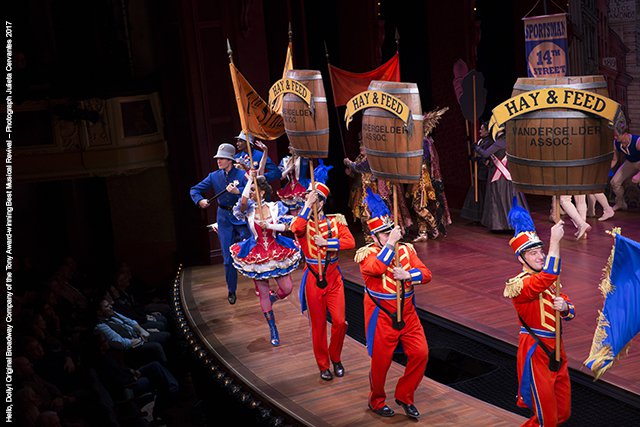 Posted by Bonnie Kenaz-Mara at 9:54 AM