TORUK – The First Flight
written and directed by Michel Lemieux and Victor Pilon
Will be presented at the United Center in Chicago
August 3-7, 2016 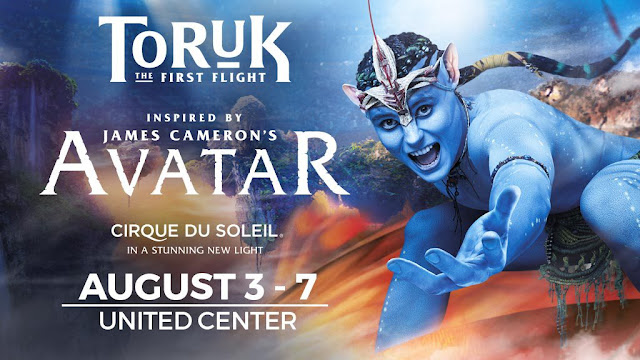 Here at ChiIL Mama, we're beyond excited about The new Cirque du Soleil touring show inspired by James Cameron’s record-breaking movie AVATAR. We've been promoting TORUK –  The First Flight since December and now it's finally imminently opening. Got your tickets yet? Unlike the Cirque du Soleil tent shows that set up camp for months, their big arena shows are in and out fast. This one's just a 5 night run, so don't miss this!

We'll be there to review on opening night and we're working on setting up a video interview and behind the scenes photo shoot as we've done with Cirque du Soleil for many years now. Check back soon for our full coverage. ChiIL Mama will be there... will YOU?!

**Click here and scroll down for loads of ChiIL Mama's past original Cirque du Soleil live show photos, video interviews with performers, and behind the scenes photo tours (22+ features).**

TORUK –  The First Flight will be presented at the United Center (inside the arena-- not in the lot) on August 3-7, as part of a global tour in arenas. The show is presented by Visa Signature® in association with United MileagePlus®. 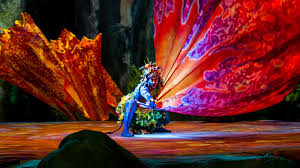 When a natural catastrophe threatens to destroy the sacred Tree of Souls, Ralu and Entu, two Omaticaya boys on the brink of adulthood, fearlessly decide to take matters into their own hands. Upon learning that Toruk can help them save the Tree of Souls, they set out, together with their newfound friend Tsyal, on a quest high up in the Floating Mountains to find the mighty red and orange predator that rules the Pandoran sky. Prophecy is fulfilled when a pure soul rises among the clans to ride Toruk for the first time and save the Na’vi from a terrible fate. 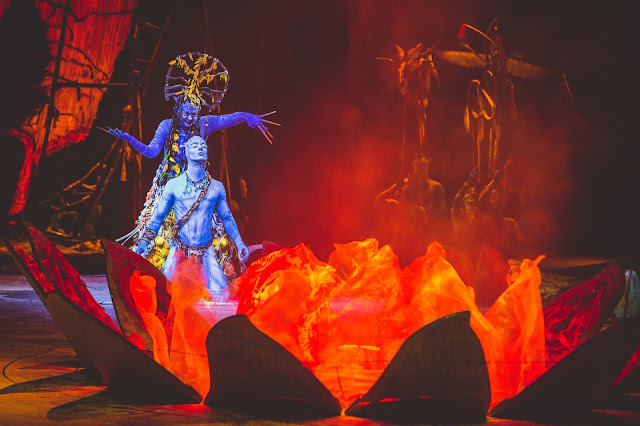 Ticket information
TORUK – The First Flight will be presented at the United Center on August 3-7, 2016. Tickets can be purchased at https://www.cirquedusoleil.com/toruk.

Cirque du Soleil is once again helping Chicago's youth circus, CircEsteem, with one of their biggest fundraisers of the year. If you're available to go August 4th, buy your Cirque du Soleil tickets through this link to fund scholarships for Chicago area kids to study circus arts. CircEsteem brings together kids of many races and socioeconomic situations from across the city and around the world. My own kids took classes there for 3 years and auditioned onto the performance team. It was an incredible experience in confidence building and they made many close friends. 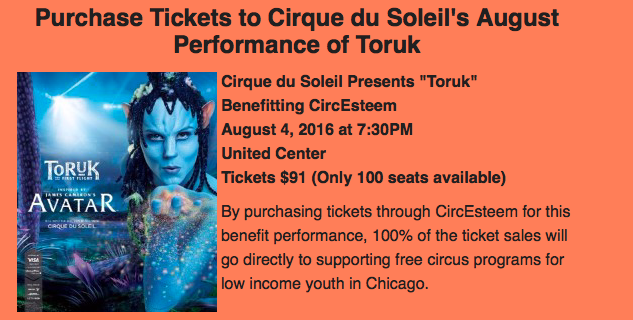 Sponsors and partners
TORUK – The First Flight in Chicago is proud to be presented by Visa Signature®, in association with United MileagePlus®. DHL and ACTIVEON Action Camera are the official sponsors. The show is being created through a licensing arrangement with 20th Century Fox. 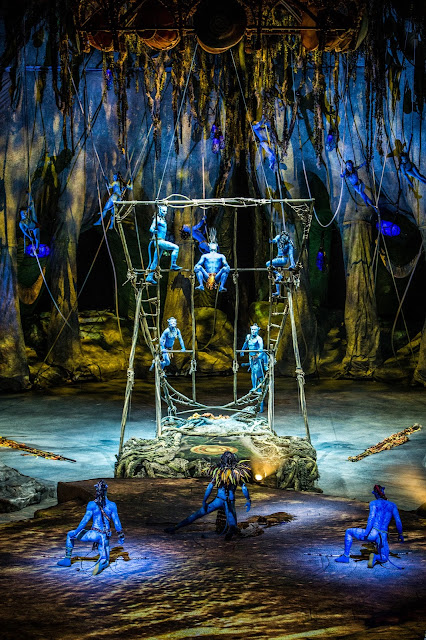 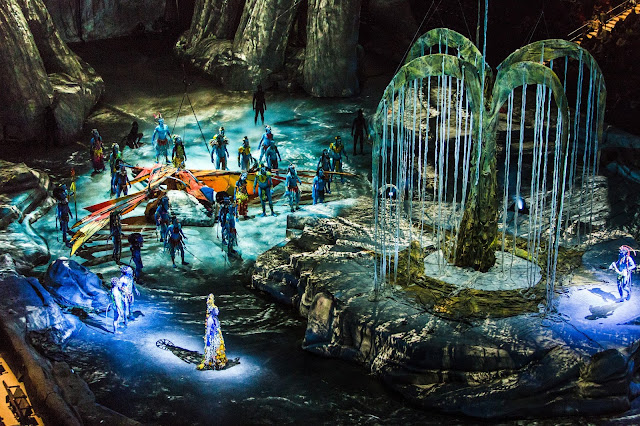 TORUK App:
In an effort to bring audience members involvement to a whole new level, Cirque du Soleil will be launching a first-of-its-kind app for TORUK – The First Flight.  Working with long-time technology partner SAP, the app will enhance the overall show experience and enable audience members to be a part of the action before, during and after the performance!
CLICK HERE to download the app! 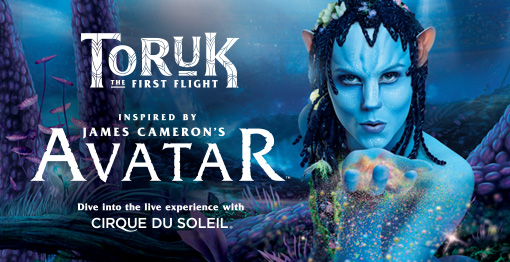 Cirque du Soleil:
TORUK – The First Flight is Cirque du Soleil’s 37th production since 1984. The company has brought wonder and delight to more than 155 million spectators in more than 300 cities on six continents. Cirque du Soleil has close to 4,000 employees, including 1,300 performing artists from close to 50 different countries.

To find out more about the ONE DROP Foundation, visit https://www.onedrop.org.
Posted by Bonnie Kenaz-Mara at 12:42 PM