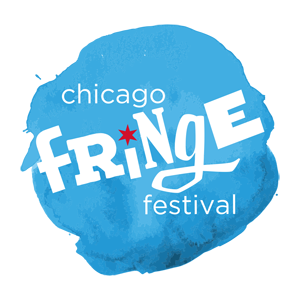 Entrance to the Chicago Fringe Festival, called Chicago’s “Best Performing Arts Festival,” by the Chicago Reader, is a one-time button purchase of $5, after that all individual performances are $10. Kids Fringe is a one-time button purchase of $5 plus each show ticket admission of $10 for adults and children ages 12 years and younger are $5 for each Kids Fringe performance, no button required.

Passes with a discounted ticket price are available when attending multiple performances: a four-show pass is $36, a ten-show pass is $80 and an unlimited pass is $175. Each venue will have a box office for day-of purchase and the box office for the entire festival is located at Fringe Central, Location TBA. Tickets may be purchased at chicagofringe.org. 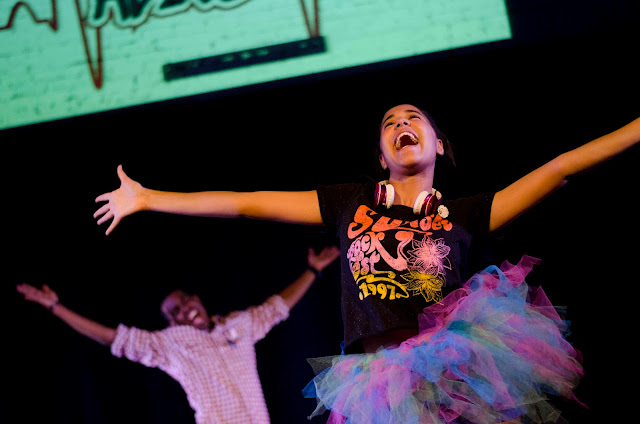 
The Chicago Fringe Festival 2016 returns to Jefferson Park featuring 47 groups in about 200 performances selected by lottery Saturday, Feb. 27. The shows include comedies, dramas, dance pieces, musicals, performance art and the unclassifiable. This is an uncensored, unjuried, no-holds barred performance event that returns 100% of ticket sales to the artists. In its first six years, Chicago Fringe has returned more than $172,000 to artists. This year also marks the return of Kids Fringe with family-friendly performances dedicated to audience members  5 - 12 years old with free workshops and activities.

Other performers hail from: California, Colorado, East Sussex, Florida, Kentucky, Ohio, New York, Tennessee and Canada. Some of the performance groups in Chicago Fringe Festival 2016 have participated in other prominent Fringe Festivals, including the Edinburgh Festival, Indy Fringe and the FringeNYC.

The main box office, information and activity center for the Chicago Fringe Festival is Fringe Central (Location: TBA). Fringe Central has a party atmosphere and houses activities throughout the Festival, including after-parties, music and more. 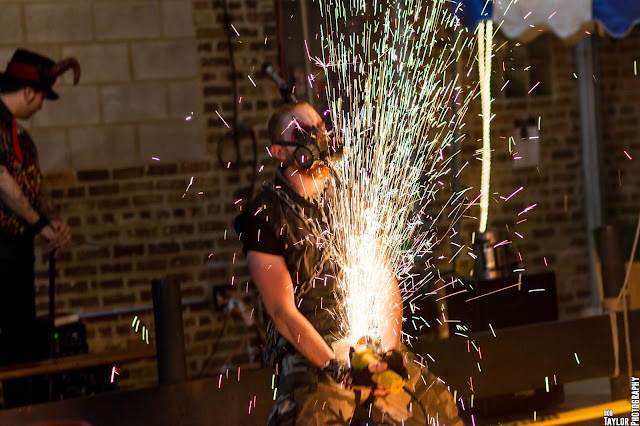 ChicagoFringe2016-2  Misfits All Around (Photo by Bob Taylor)

A Preview Party on Wednesday, Aug. 31 at the Copernicus Center offers a sneak peek of the lineup with three-minute previews by the participating artists. The party is free and open to the public.

CHICAGO FRINGE FESTIVAL 2016 PERFORMANCE SCHEDULE
The complete list of performances and times, company and performance descriptions and venues are available at chicagofringe.org.

Preview Party
Wednesday, Aug. 31 at 7 p.m.
Copernicus Center, 5216 W. Lawrence Ave.
FREE
In addition to refreshments, the Chicago Fringe Festival kicks off this year’s Festival with a Preview Party. Performers in the 7th Annual Fringe Festival each have three minutes to preview their show to the audience.

7th Annual Chicago Fringe Festival
August 31 – September 11
Five venues in Jefferson Park
Performance schedule and locations are announced August 1 at ChicagoFringe.org. Performers are currently listed on the site and include 47 acts from around Chicago and the globe.

The Chicago Fringe Festival Kids Fringe is for audience members 5 – 12 years old. It features five shows along with free crafts, workshops and more! 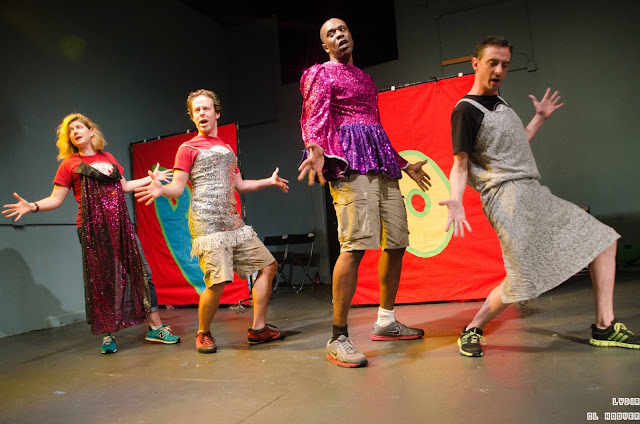