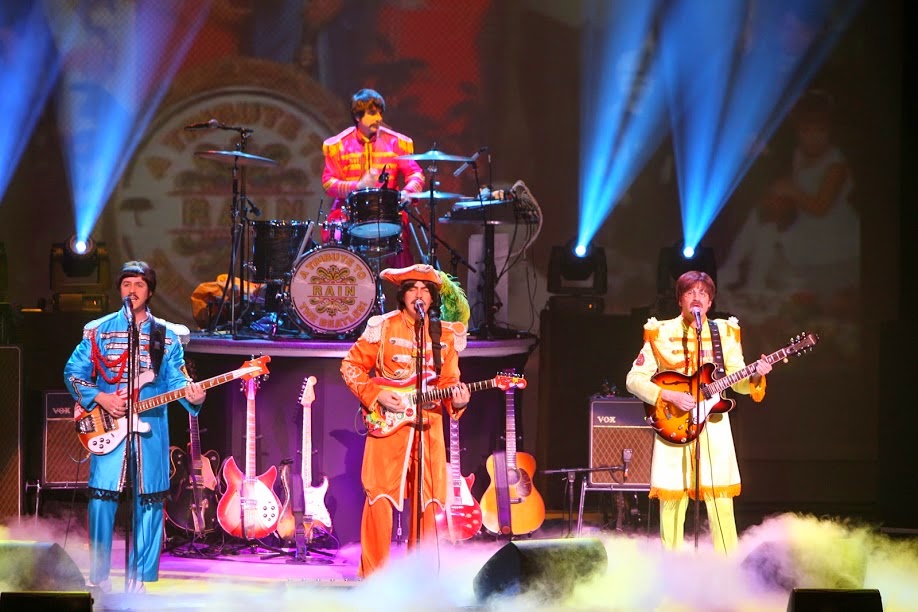 Experience an all new show when the internationally-acclaimed Beatles concert, RAIN: A Tribute to the Beatles, returns to Chicago to play the Bank of America Theatre (18 W Monroe) May 20-24, 2015. 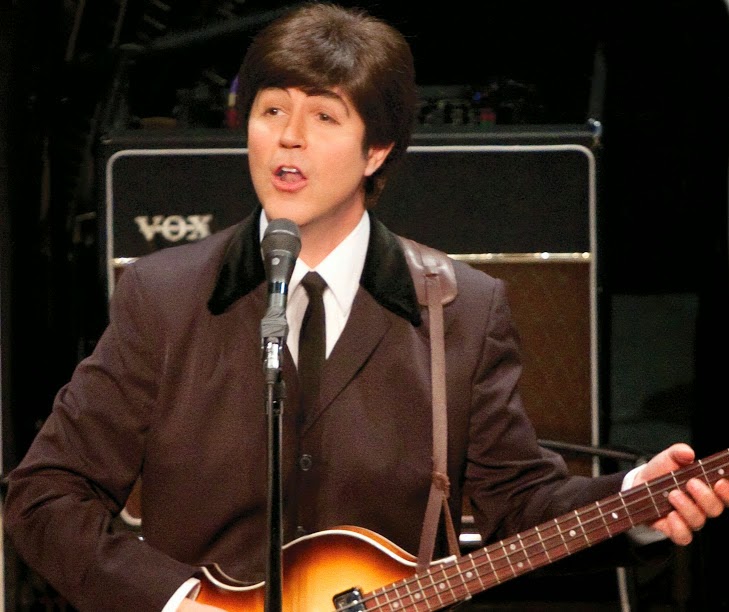 Posted by Bonnie Kenaz-Mara at 8:00 AM

Email ThisBlogThis!Share to TwitterShare to FacebookShare to Pinterest
Labels: Bank of America Theatre, Broadway in Chicago, opening, RAIN: A Tribute to the Beatles