TODAY'S THE DAY! Watch NBC tonight as the biggest stars come together to have fun, raise money, and change lives on Red Nose Day! Here at ChiIL Mama we're happy to HELP OUT and spread the word. Our whole family is rockin' the Red Nose look today, to raise awareness and funds to help 12 charity organizations that lift children and young people out of poverty, in the U.S. and throughout the world.

ChiIL Mama's 12yo Sage loves to help others! #RedNose 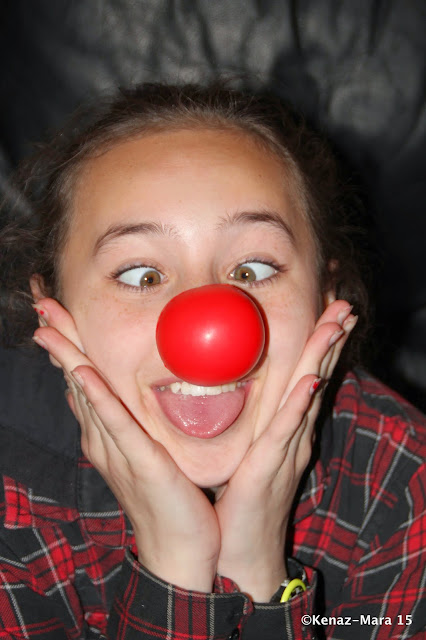 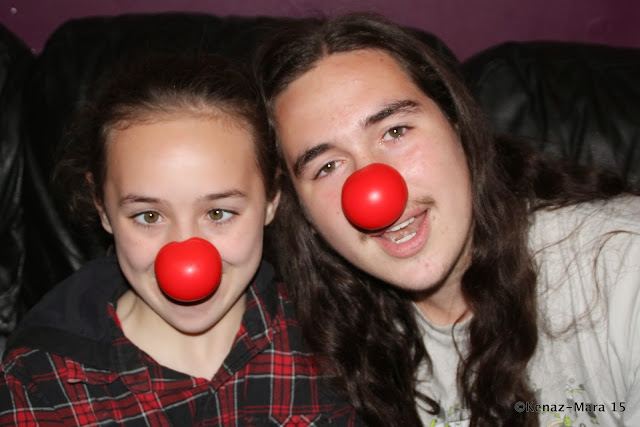 Puttin' the FUN in FUNdraising! ChiIL Mama digs clowning around for a great cause. 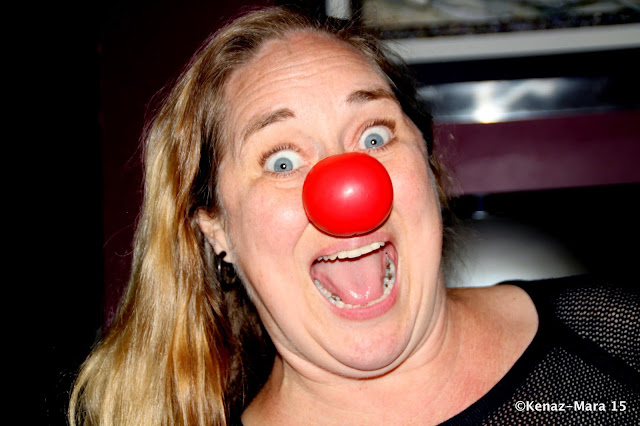 Noses sold out? No worries. Download the app & make a virtual #RedNose selfie! Then donate tonight during the show. 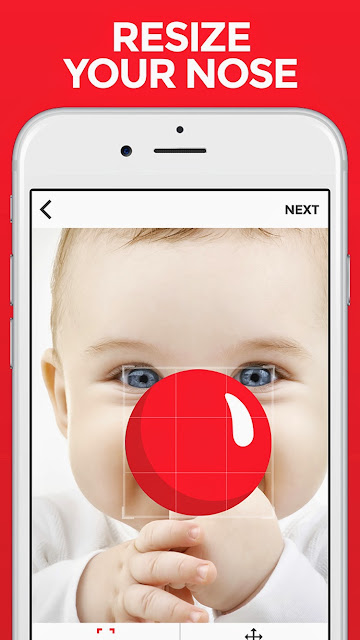 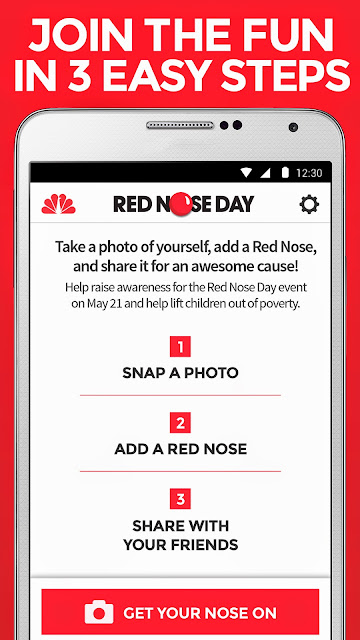 On May 21, the UK’s biggest charity event will land in the US for the first time with a great night of comedy, music, and fundraising to help 12 charity organizations lift children and young people out of poverty, in the U.S. and throughout the world.

Plus, Cast Members from HBO’s “Game of Thrones” and the Netflix Original Series “Orange is the New Black” Scheduled to Appear in Fun-Raising Special

Hollywood’s biggest stars continue to line up to have fun, raise money and change lives on “Red Nose Day,” a three-hour live entertainment event airing Thursday, May 21 (8-11 p.m. ET) on NBC.  Featuring great comedy, videos produced by Funny Or Die, incredible music performances and Hollywood’s favorite stars, the benefit event will help 12 charity organizations lift children and young people out of poverty, in the U.S. and throughout the world. 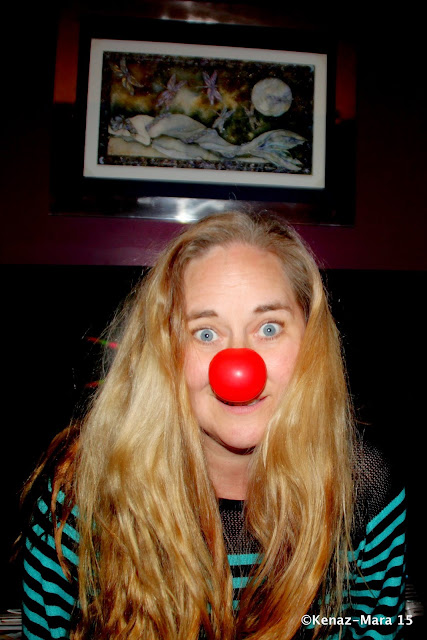 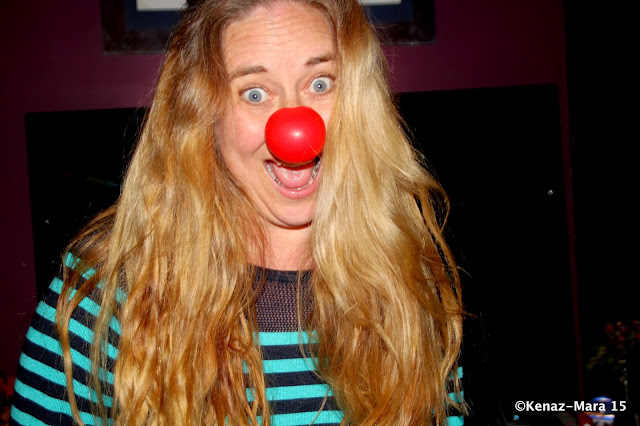 An enormously popular annual event in the U.K. that has raised more than $1 billion over the last 30 years, ‘Red Nose Day’ is coming to America for the first time ever on May 21.  It’s a great night of comedy, music and more, all for a good cause.

People from all walks of life are encouraged to have fun and raise money through buying red noses (sold exclusively at Walgreens and Duane Reade stores nationwide), organizing fundraising events and watching and donating during the television special. For more information, please go to www.rednosedayusa.com. The star-studded event will feature sketch comedy, parodies, videos produced by Funny Or Die, live musical performances and short appeals films that shed light on those in need. 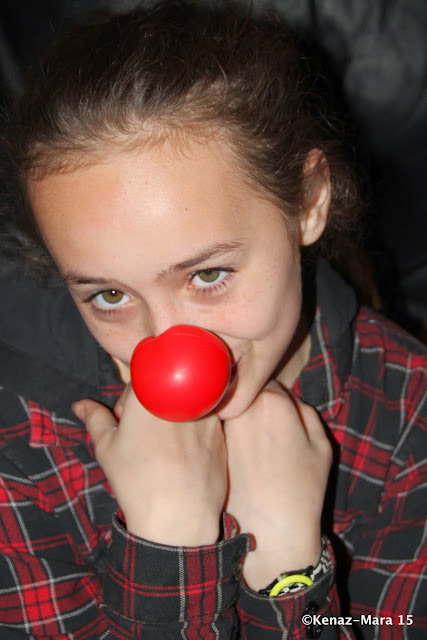 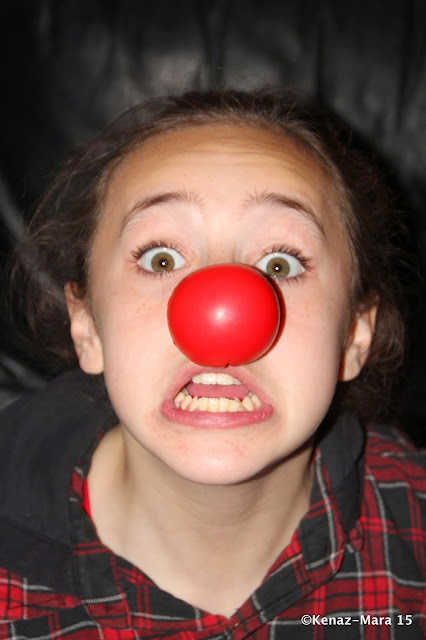 Richard Curtis is an executive producer for the NBC telecast (a Universal Television production), along with Hamish Hamilton and Ian Stewart of Done + Dusted Productions. Henrietta Conrad and Lily Sobhani will also serve as executive producers, as will Mike Farah, Anna Wenger and Joe Farrell from Funny or Die. Hamilton is set to direct.
Posted by Bonnie Kenaz-Mara at 3:00 PM