SAVE THE DATES: The Flying Steps Bring Red Bull Flying Bach to Chicago 6/20-29

Here at ChiIL Mama & ChiIL Live Shows we LOVE mashups and Bach and Breakdance sounds sweet.  We can't wait to check out these talented performers. 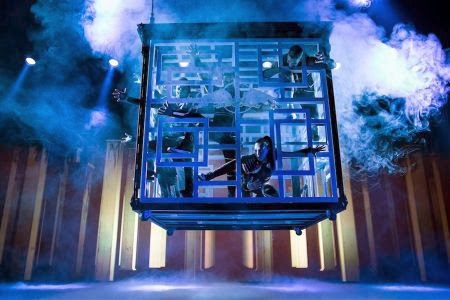 Email ThisBlogThis!Share to TwitterShare to FacebookShare to Pinterest
Labels: Red Bull Flying Bach, save the dates, The Flying Steps