Got money to burn?  I didn't think so.  We've written before about the Evil Green Box Parking Pirates.  Long story short... Chicago sold off it's street parking to private investors who razed the quarter meters and raised the rates.  These boxes also multiply like cockroaches charging steep fees where parking was once free-$2.00 and hour in the outlying neighborhoods and BIG bucks downtown.  The street parking rates are exorbitant now and in this economy they're hurting small shopkeepers, and entertainment venues. 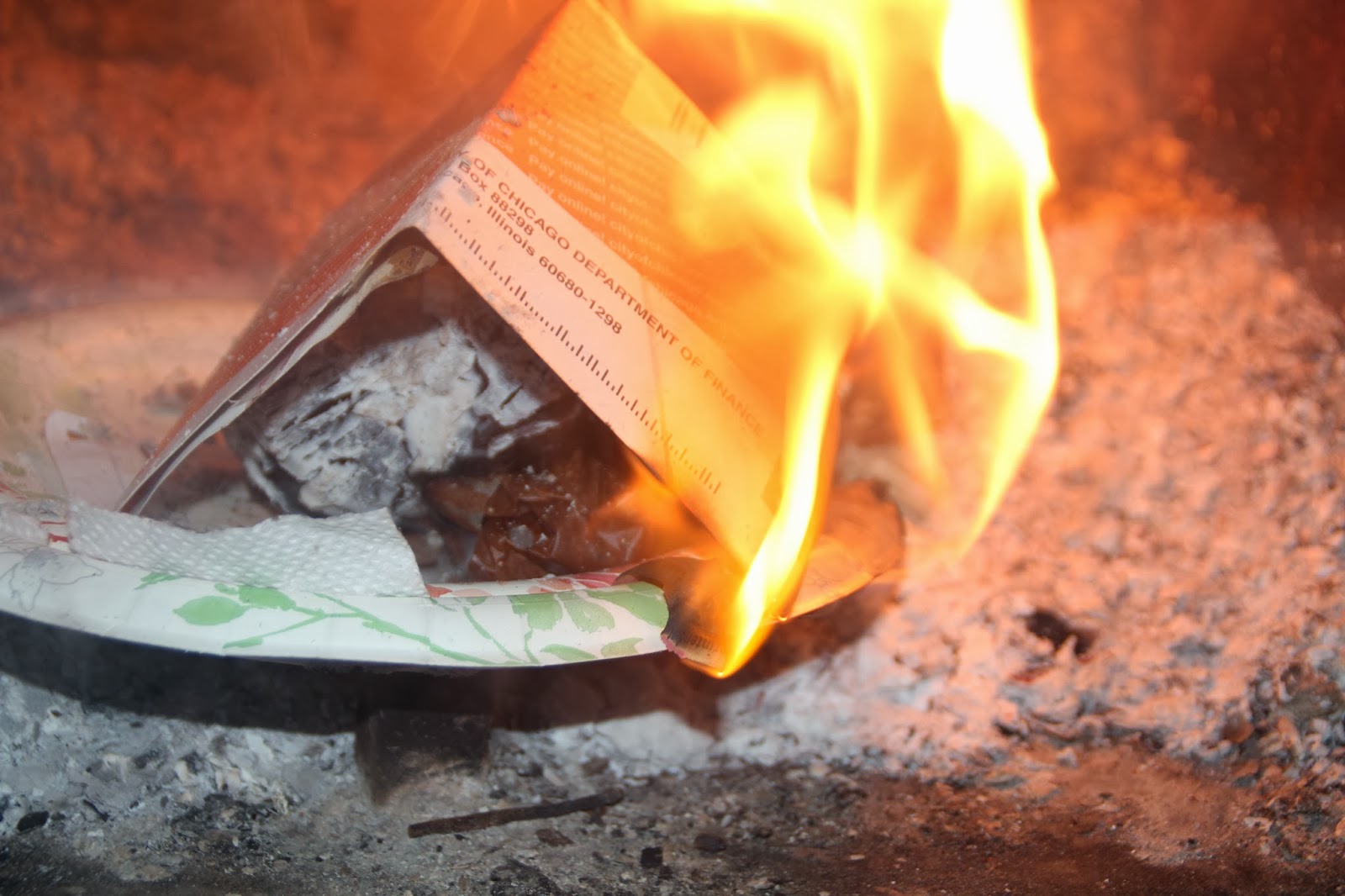 We had to pay $50 when my daughter broke her permanent front tooth in half in a circus arts accident and I was frantically calling the dentist and giving my screaming child comfort and first aid.  Our meter went over by literally a couple of minutes, but there's no compassion clause and we had to pay it. Read the full story here.

A few weeks back we paid the meter for 2 hours then still got a ticket for $75 for going a few minutes over into residential permit time at 9pm when we were reviewing a play that hadn't ended yet.

They used to waive the meter fees for the handicapped, but that's come to an end.  And they've extended many of the meters later into the night, discouraging the live theatre and music scene. 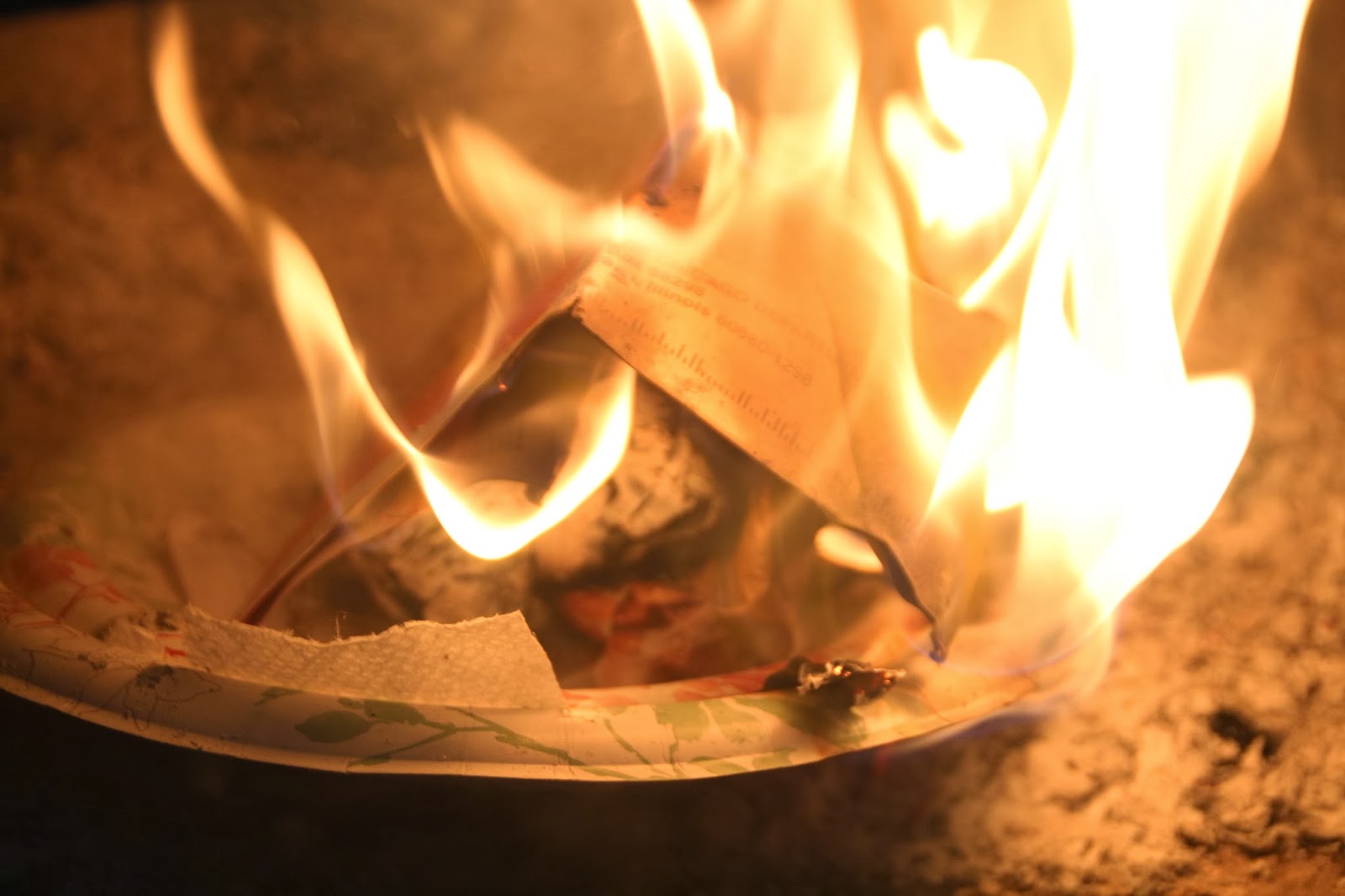 It's painful enough to have to pay a crazy big fine when you were actually in the wrong on something, but it's far worse when you were innocent and there's NO APPEALS PROCESS FOR REASONABLE SITUATIONS.

The horror stories abound.  One friend of ours recently got the Denver Boot--essentially immobilizing her car till she pays off all the tickets she got from parking by her home. She'd been unsuccessfully appealing the tickets since she has a legal right to be in the permit zones there. But she was bounced from office to office and denied the permits she should have had and the ticket appeals, due to some bureaucratic nonsense.

My nail tech was carjacked and weeks later the parking tickets began to pour in.  She had gone to the police right away and filed a report on the car, so she checked the box on the tickets saying "car was stolen at the time the violation occurred" and included the police report, and appealed them.  No can do. Evidently you ALSO have to cancel your car/plates right away or you ARE still liable for all tickets on your vehicle while it's stolen. What??!!
Imagine for a minute, you're a mom with 4 kids and a carjacked ride, dealing with police, insurance, a rental, logistics, stressing about having your personal home info and belongings in the hands of a crook... AND on top of all that you have to pay any tickets the car jacker racks up because nobody tells you there's yet ANOTHER bureaucratic hoop to jump through.

Have some compassion and common sense people.  A police report should be proof enough and victims should not be further victimized by the city!!!! 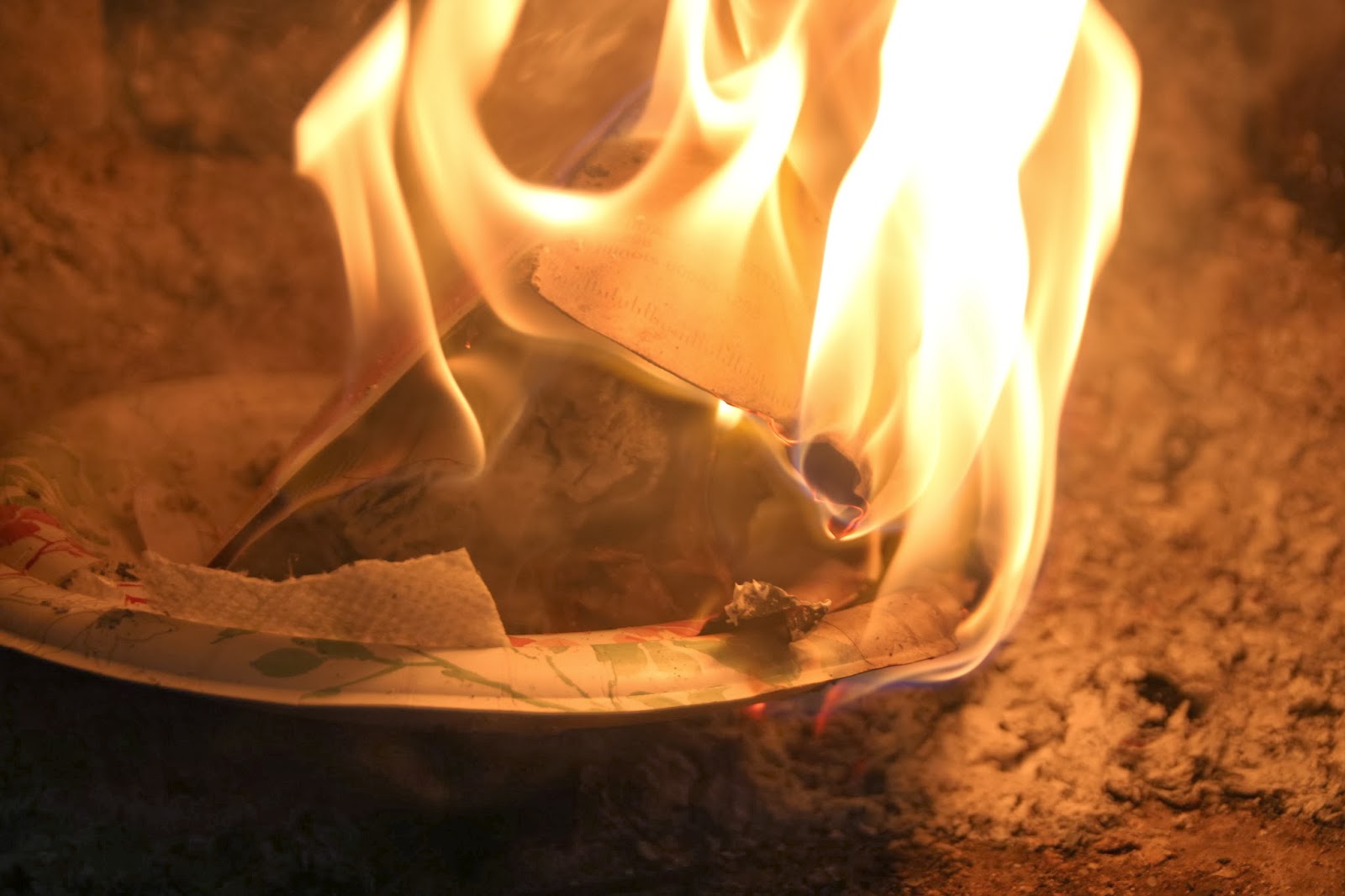 Here's my personal recent parking nightmare (AKA: How To Lose $100 Or More In 10 Easy Steps)

1. Park LEGALLY at a rare meter that ends at 6pm

3. Notice the ticket included supposed "photographic proof" of an expired green box ticket on your dash from a meter you paid a few hours before, across town.

4. take photos of the current meter/the earlier meter/the window tag with location-time etc. and print it all out.

5. Appeal ticket and submit 1/2 inch thick stack of photos proving NO VIOLATION OCCURRED and that you were in fact legally parked.

6. Assume it's all resolved.

7. Get a $100 ticket in the mail that says you didn't pay the initial fine and it's doubled.

8. Call the number on the ticket immediately and explain that you were legally parked, sent photographic proof and a compelling appeal, and should not only not have to pay $100, but that you shouldn't have to pay the original $50 either.

Phone operator says the deadline to appeal is past and there's nothing you can do. Explain you DID APPEAL. Phonetron say it doesn't matter if the US mail or department of parking tickets lost the appeal paperwork and there's no record of it. You are SOL.  Pay the $100 or be booted.

9. Take time off from work and go plead your case in person in front of a parking ticket judge--all recorded and official.  Explain no violation occurred ... you appealed... they lost the paperwork... doubled the tickets...  Show the judge all your proof you were in fact parked legally and should never have gotten a ticket in the first place.

10.  Does she throw out the case and resolve it?  Nooooooo.  Evidently she has NO POWER TO RULE ON WHETHER A VIOLATION DIDN'T OCCUR, only on whether it was appealed before the deadline.

"But I DID appeal before the deadline and it either got lost in the mail or "lost" by the ticket bureau. Then I came in person THE DAY the doubled ticket came in the mail. What, am I psychic I should have come in before I knew I had to?!"

"You came in after the appeal deadline.  You have to pay the $100 even if you are innocent and were legally parked.  Case closed."

MORAL OF THE STORY:  Do NOT mail in traffic ticket appeals. Rearrange your schedule, cancel work, and go in person ASAP. Sometimes Chicago just sucks. 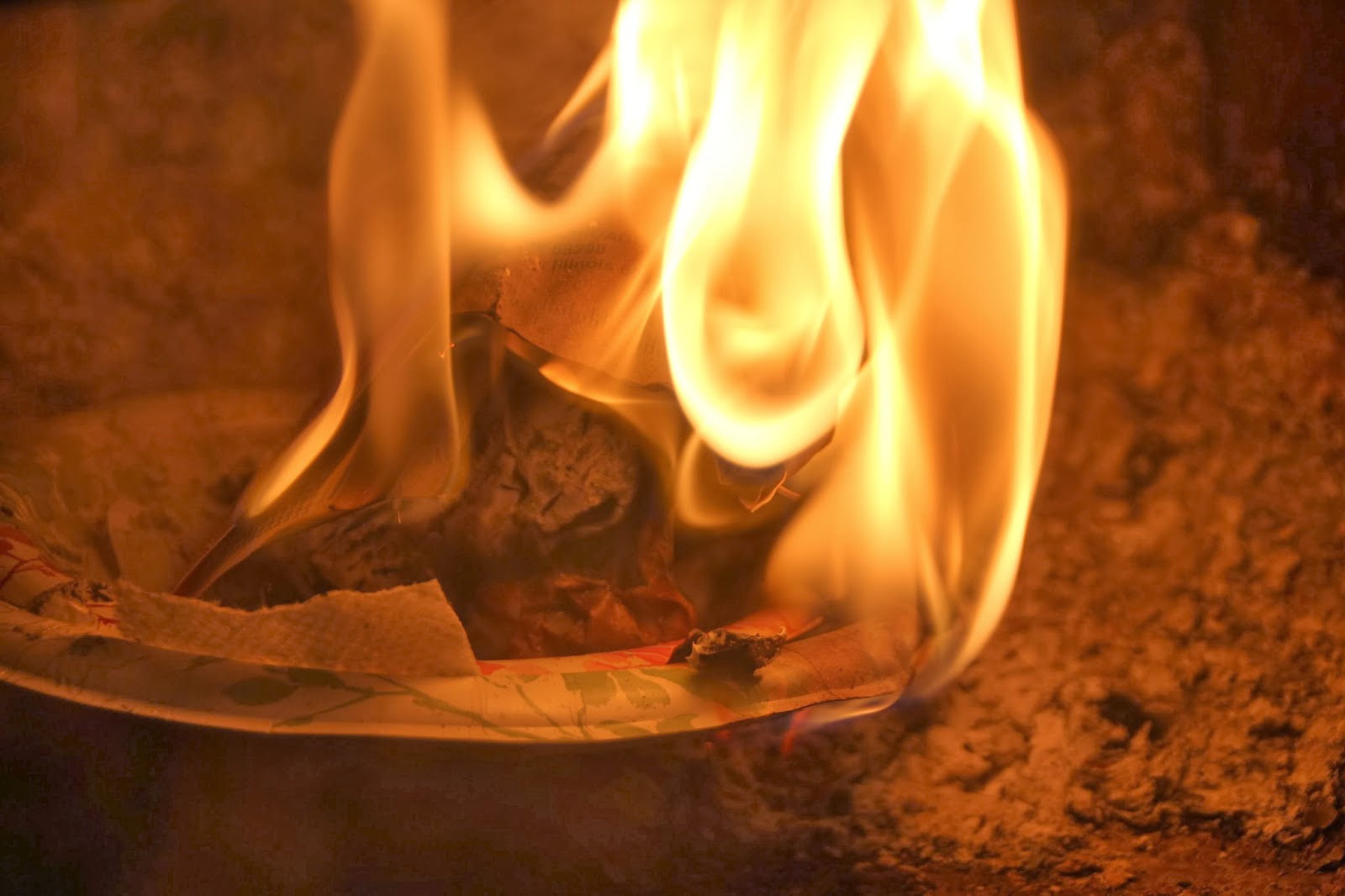 Posted by Bonnie Kenaz-Mara at 9:10 AM